Monday afternoon Daniel “Preacher Dan” Lee was warned by Portland Police that his decibel level was exceeding the acceptable level in a public park, and that if he continued preaching Monday, he may be cited for disorderly conduct.

“They [PSU, police] have effectively shut me down, at least until tomorrow,” Lee said.

Lee began his day preaching near the stage outside of Smith Memorial Student Union in the Park Blocks.

Shortly after Lee began, Campus Public Safety asked him to move to the fountain between the Ione Plaza and Cramer Hall in the Park Blocks in order to comply with the Office of Student Affairs recent reservation of the Park Blocks’ stage.

As Lee continued to preach, a number of students called in complaints.

Portland Police soon arrived and explained to Lee that his voice was exceeding the maximum decibel level allowed by a speaker in a public park, and that he would be charged if he continued to address onlookers at a volume exceeding speaking level.

Lee citing that compliance with the Police officer’s request would render his preaching ineffectual, he stopped preaching for the day.

“You want to fight for your freedom of speech, but how far do you go?” Lee asked.

Lee was disappointed he couldn’t preach in his customary locale, and considered moving to a different venue for the day.

Since Lee is not a PSU student, he cannot reserve the Park Blocks’ stage for his performance. The police response to his attempt to work around the stage reservation, ensures he will be able to preach in the Park Blocks only until a complaint is issued.

While thankful for the understanding response of the Portland Police, Lee expressed his disdain for the rules of the park.

“I can’t believe that Klu Klux Klan members can march in downtown Portland but I can’t preach here at PSU because a few girls are offended,” Lee said. 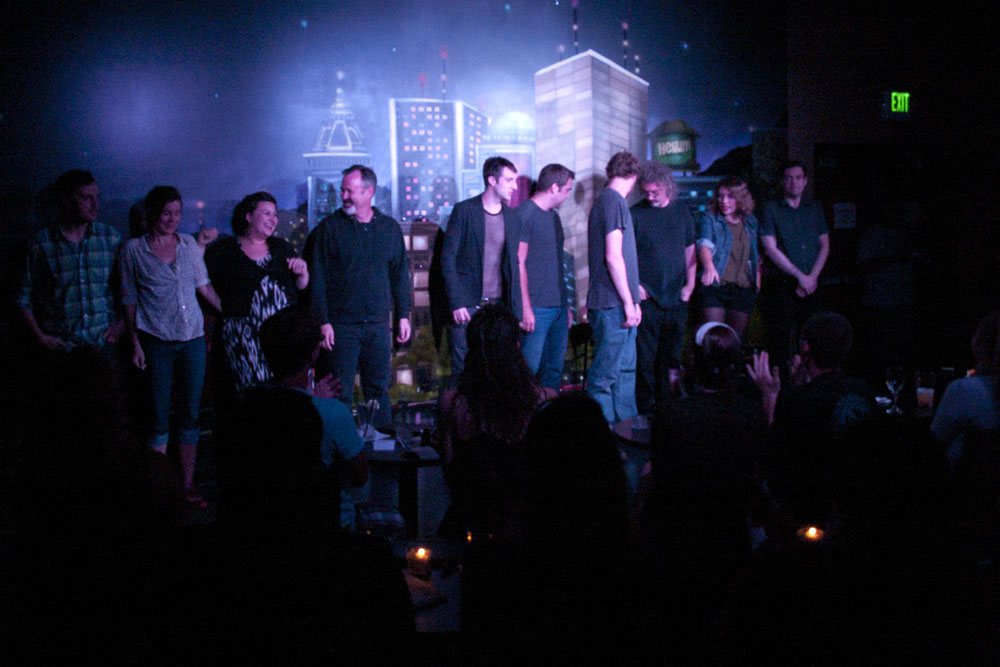