WASHINGTON (AP) – The Senate on Wednesday cleared the path for renewing the USA Patriot Act, swatting aside objections while adding new protections for people targeted by government investigations.

The overwhelming votes virtually assured that Congress will renew President Bush’s anti-terror law before it expires March 10. The House was expected to pass the legislation Tuesday.

The law’s opponents, who insisted the new protections were cosmetic, conceded defeat.

"The die has now been cast," acknowledged the law’s chief opponent, Sen. Russell Feingold, D-Wis., after the Senate voted 84-15 to end his filibuster. "Obviously at this point, final passage of the reauthorization bill is now assured."

The overwhelming support for the renewal package holds great political value for Bush, who in 2001 made the act the centerpiece of what has become a troubled war on terrorism. Underscoring its import are GOP plans already in the works to make sure nobody misses the point this midterm election year.

After the House gives its blessing, Republicans are hoping to win a second day of coverage next Wednesday with a press conference by Speaker Dennis Hastert, R-Ill., and Senate Majority Leader Bill Frist, R-Tenn. The package will receive a made-for-television enrollment – usually a routine administrative procedure in which a bill approved in both houses is prepared for the president’s signature.

The House then will send the legislation to Bush, who will sign it before the deadline Friday.

The fanfare comes after a two-month standoff in which Feingold had succeeded in blocking a House-Senate compromise that would renew 16 major provisions of the law that are set to expire next week. Unable to overcome his objection by a Dec. 31 expiration date, Congress instead postponed the deadline twice while negotiations continued.

The White House and GOP leaders finally broke the stalemate by crafting a second measure – in effect an amendment to the first ?” that would somewhat limit the government’s power to compel information from people targeted in terror probes.

Feingold and his allies complained that the restrictions on government power would be virtually meaningless in practice. Though small, his group of four objectors represented progress for Feingold. In 2001, he cast the lone vote against the original Patriot Act, citing concerns over the new powers it granted the FBI.

On Wednesday, the package’s authors cast the vote in pragmatic terms.

"Both bills represent a vast improvement over current law," said the author of the new curbs, Sen. John Sununu, R-N.H.

Feingold, a possible Democratic presidential candidate, said: "I am disappointed in this result. But I believe this fight has been worth making."

With that, he began reading the Constitution and the Bill of Rights. Then he left the chamber. Feingold later returned to read resolutions from eight states expressing concerns about the Patriot Act.

Barring last-minute problems in the House, the package was expected to land on Bush’s desk for his signature before the expiration next week.

Despite the legislation’s advance, deep misgivings remained even among the law’s chief supporters. 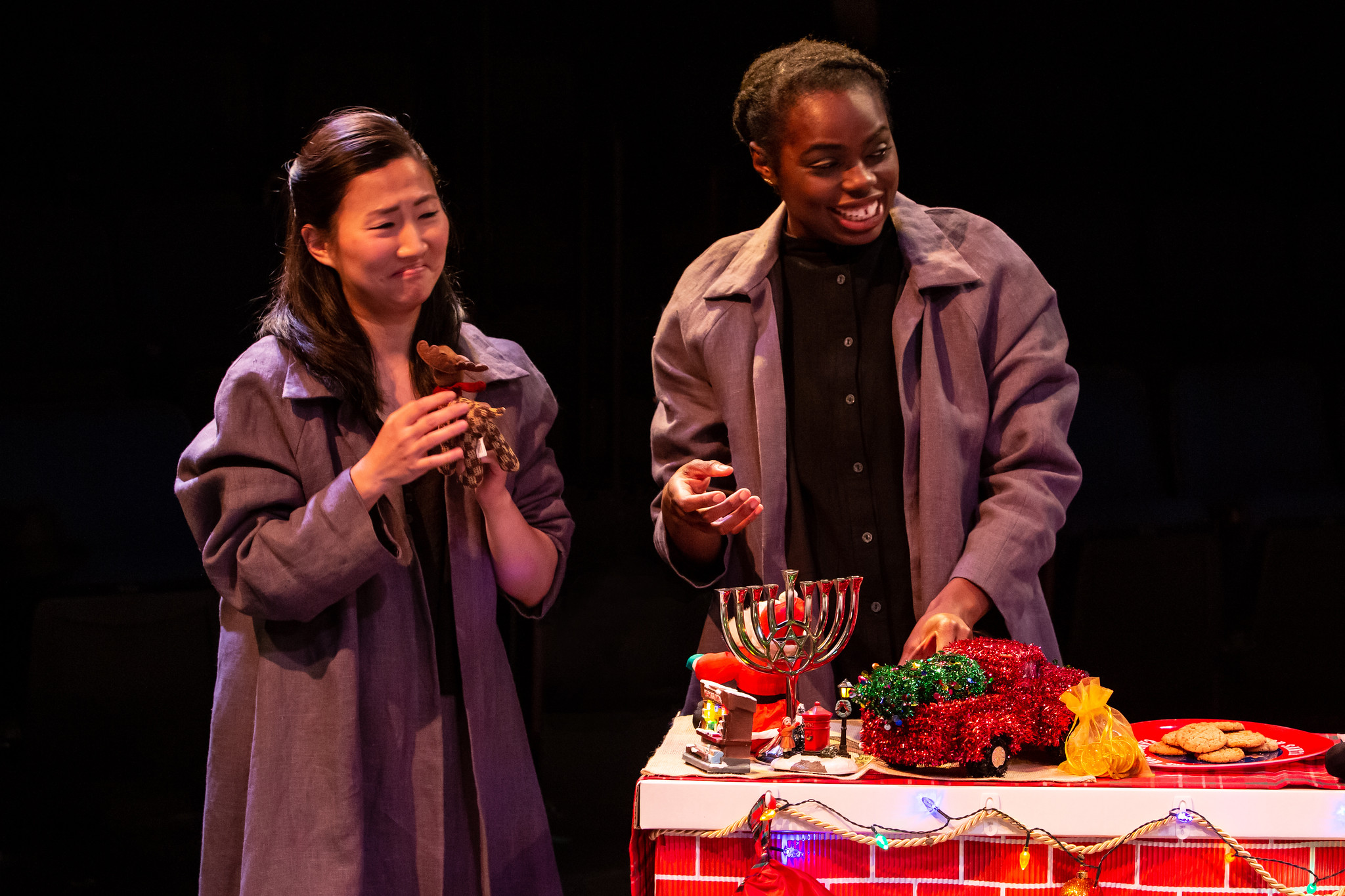 Death comes for the human archetype