It would be difficult not to enjoy this particular combination of comedians: Shelley McLendon (The Siren Theater), Kirsten Kuppenbender (Lez Stand Up), Katie Nguyen (Stand up comedy brainiac), Erin Jean O’Regan (Stumptown Improv Festival), and Janet Scanlon (Portlandia).* Each comedian had their own style but was ready for what ensued: a cohort crawling through quicksand on the floor, weird naked visitors at the campfire, a picky porridge eater. Throughout the evening, Laura Anne Whitley intermittently took the stage to tell personal stories that were used as material for later skits.

Pillow Fight was my first improv comedy experience as an adult, and it was astonishing. The group basically read one another’s minds for two hours as they invented skit after skit. Themes repeatedly played out from different angles to milk out every possible joke. Each skit was set up differently; sometimes one comedian seemed to have a strong idea, and everyone else tried to go with it. Other times, there didn’t seem to be a plan at all. Some plots resolved better than others, but all were funny. Even the clumsiest moments showed skill, serving as an inspiring reminder that failure is just part of the process.

Despite touching on some heavy subjects, the mood stayed light. I was impressed this group could make fun of misogynistic characters so thoroughly without crossing the line into insult or alienation. At various points, Pillow Fight used the power of comedy to discuss problems honestly while bringing people together instead of pulling them apart.

If you’re unfamiliar with Portland’s comedy scene but want to laugh away some of your seasonal depression, the Siren Theater is conveniently located in Old Town. Upcoming events can be found through the theater’s Facebook page or at thesirentheater.com. 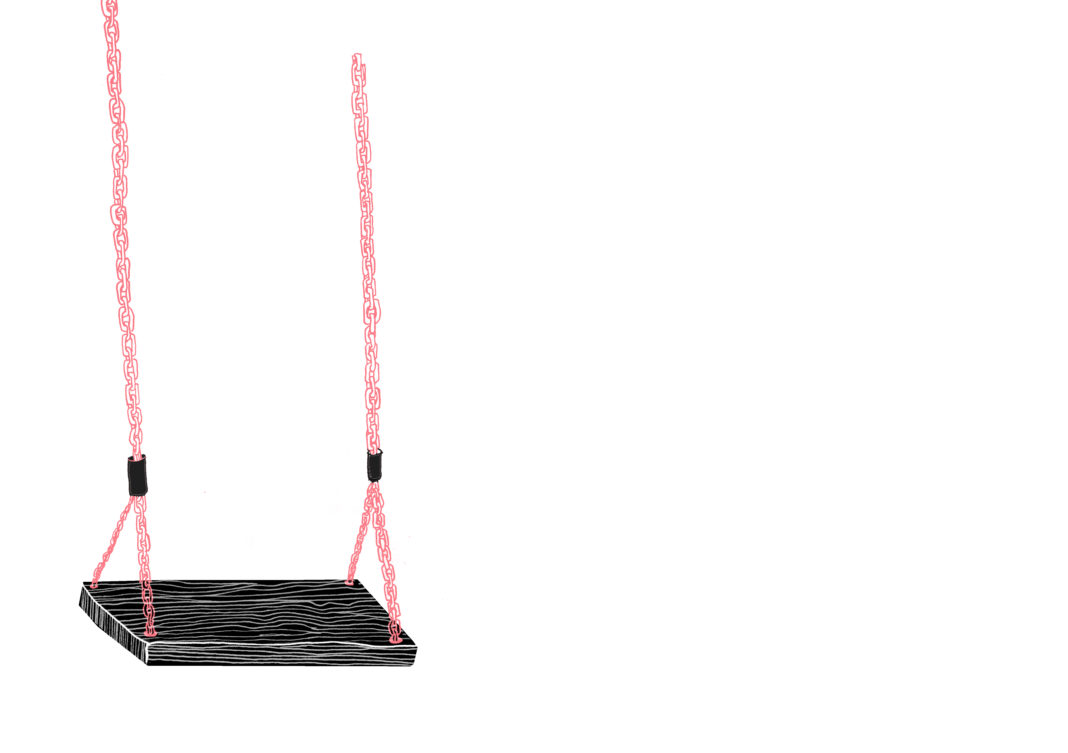