Once again, the federal government is considering legislation that could have a huge impact on our daily lives. Shrouded in the cloak of national security and brandishing the sword of fighting cyber-attacks, legislation has been introduced in the House of Representatives that would give government agencies the authority to share Internet traffic information with private entities and utilities, i.e., your Internet service provider and other “concerned” private businesses.

Once again, the federal government is considering legislation that could have a huge impact on our daily lives.

Shrouded in the cloak of national security and brandishing the sword of fighting cyber-attacks, legislation has been introduced in the House of Representatives that would give government agencies the authority to share Internet traffic information with private entities and utilities, i.e., your Internet service provider and other “concerned” private businesses.

Yes, folks, I’m talking about the Cyber Intelligence Sharing and Protection Act of 2013. The title might sound familiar; it was previously introduced under the same name in November 2011 before being defeated in the Senate in
early 2012.

The current bill reads almost identical to the CISPA of 2011, with the main goal of limiting exposure of critical cyber infrastructure. As an amendment to the 1947 National Security Act—which, naturally, had no provisions for cyber-security—it would allow the government to share valuable intelligence about potential attacks with the security firms hired to safeguard our dearly held favorite websites.

However, the real problem with this bill is its lack of transparency. It doesn’t clearly list what types of nongovernment entities would be provided this information, or what they can do with that information after receiving it.

The Sunlight Foundation, an educational nonprofit with the goal of increasing transparency and accountability in the government, had this to say about the original bill: “The new cyber-security bill, CISPA, or HR 3523, is terrible on transparency. The bill proposes broad new information collection and sharing powers (which many other organizations are covering at length). Even as the bill proposes those powers, it proposes to limit public oversight of
this work.”

And they weren’t alone in voicing concerns about CISPA 2011. The group was joined by more than 36 organizations and a number of private citizens who voiced concerns over the bill’s lack of transparency and public oversight.

These same organizations are once again leading the opposition charge. While CISPA 2013 has only recently been assigned to the House Permanent Select Committee on Intelligence, opposition is quickly forming to make sure that any version of the bill will include adequate protections of our civil rights and individual privacy.

One of the main contentions against this new bill is that the negotiations for its passage are being conducted behind closed doors—the public isn’t allowed to watch any testimony regarding the bill.

Dan Mitchell, a contributor to business website CNNMoney, states that the committee’s reasoning behind the secrecy is that they want to avoid leaking any classified information. But is this really a major concern?

Given what we know about the bill, there doesn’t seem to be any identifiable reason to think that classified information could be leaked accidentally.

This lack of transparency smacks of little more than an attempt by congressional leadership to mask the deliberative process and provide the public little opportunity for democratic input.

The fact that there are few apparent controls for how our Internet traffic would be shared, and even less information on how that information would be used, is reason enough that CISPA should be tabled. Again. But there is another major reason: the Fourth Amendment.

The Bill of Rights is very clear about how the government can access our private information. A clear reason must exist for an individual’s personal privacy to be violated, and then only after due process, usually satisfied by a court order or warrant.

CISPA creates a work-around that would bypass our Fourth Amendment protections. The government would no longer have to prove to a court of law that it needed our web traffic information, and it would then be allowed to share that information with anyone the government deemed worthy—public or private.

This bill represents an attempt to push the federal government further into our private online lives, all in the name of national security. However, I can see little in this bill, as proposed, that would make our lives more secure or safer.

In closing, I offer Benjamin Franklin’s famous quote: “They that can give up essential liberty to obtain a little temporary safety, deserve neither liberty nor safety.” 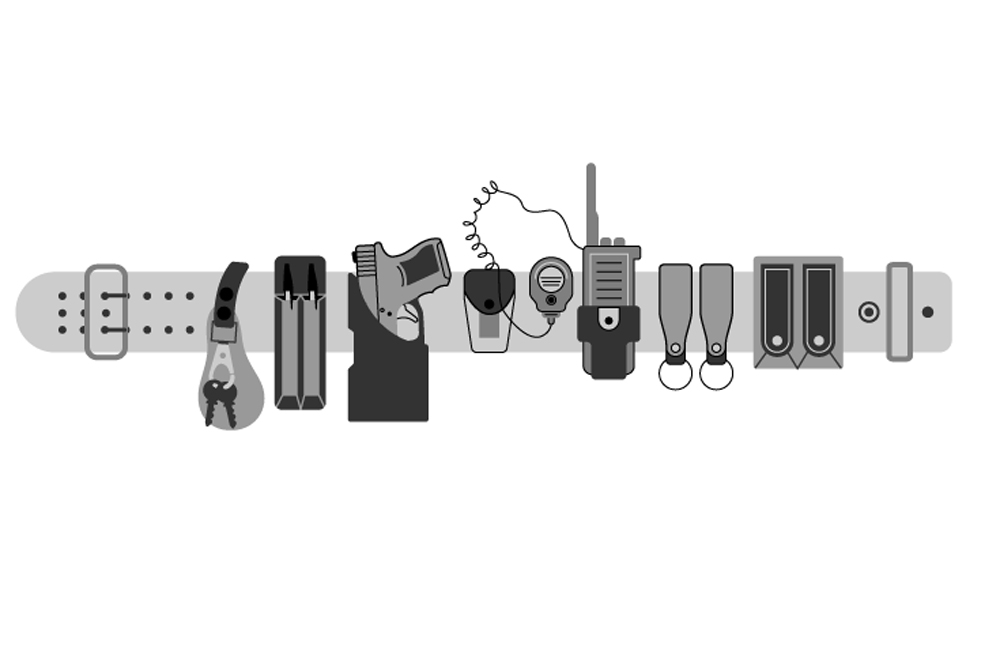 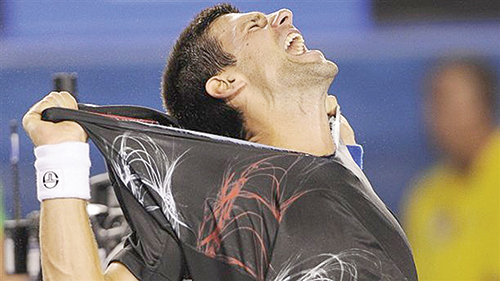