I wasn’t the only one transported back, either, everyone therewas in their mid-90s finest, down to the plum-colored lipstick andclove cigarettes. Those in costume were goth-tastic, Batman withfishnets, the joyfully dead schoolgirl and the wraithy dungeonmaster were all there. As well as every girl I briefly dated whodecided thereafter to change camps.

In fact the only person in the whole sweaty hall with any senseof contemporary aesthetic was Polly Jean herself. It’s as if shecollaborated the whole thing herself, right down to awkwardly datedaesthetic of her band, just so she could say, “Look at me, I’m afine wine, as viable now as ever, but you people reek of old ageand nostalgia.” And we did.

That aside, PJ Harvey is a fucking powerhouse. The only thingmore powerful than her legs is her chops, which she used like aweapon tearing through a vast catalogue of hits.

In fact my only complaint about the show was the crowd. Evenwhen she was skirting dangerous “medley” territory, rushing throughsongs from “Rid of Me” or “Dry” without pausing, she still seemedviable.

The problem with seeing artists with a following like PJ Harveyis that people don’t just like her music, they love her, and whereidolatry like that is fine at home, when you get thousands ofpeople together like that it starts to feel like church. They hangon her every word, scream incessantly and fake orgasms (I hope itwas faking) when the artist plays the song that means the so muchto them. You know, their song.

Ultimately, I bailed. The pressure got to be too much, beingsurrounded by ghosts of ’95, reliving all that angst andpretension. Plus, there was this couple in front of me making outin that “I’m not usually sexy, but being loved by you makes mesexy” way, which was gross. If it was ’95 I could almost forgivethem. Your high school love should be reaffirming like that, butwhen you hit your late 20s and you still need public make-out tofeel sexy it’s probably because you’re not sexy, at which pointpublic necking isn’t just distracting, it’s sick. Sick sicksick. 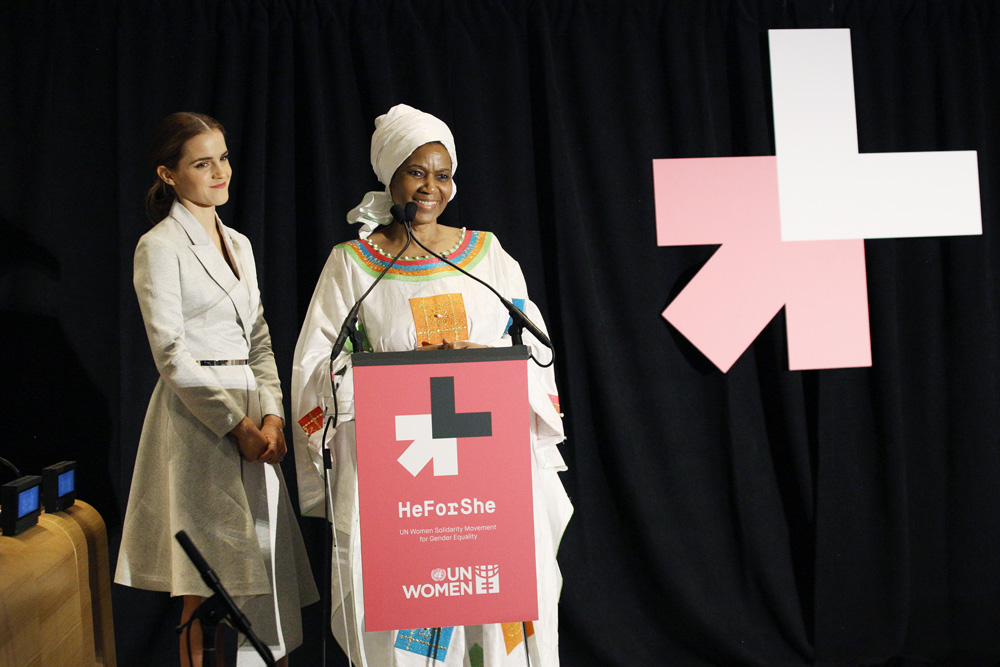 The weird entertaining the weird