How plastics could be the key to a more sustainable future

We’ve all been faced with the fatal question: Paper or plastic? At the checkout counter of nearly every major grocery store in the U.S., shoppers are presented with a choice between two types of shopping bag. And the debate over which is the better option continues to plague proponents on either side of the aisle.

We’ve all been faced with the fatal question: Paper or plastic? At the checkout counter of nearly every major grocery store in the U.S., shoppers are presented with a choice between two types of shopping bag. And the debate over which is the better option continues to plague proponents on either side of the aisle. 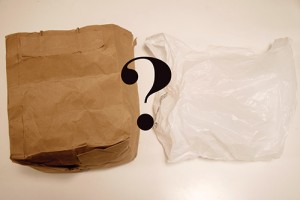 The environmentally conscious among us like to weigh in against plastic. Arguments include the harm it does to the natural environment because of its long process of decomposition, causing it to remain in landfills the world over for thousands of years to come. Others point out its dread associations with Big Oil, the world’s number one environmental enemy.

However, when weighed against the environmental impacts of wholesale paper production, plastic is—hands down—less harmful to natural habitats.

To make paper, trees need to be cut down. Meeting market demands means the logging industry will cut down thousands of acres of national forest each year.

The U.S. Forest Service estimates that, in 2005 alone, some 52.3 billion board feet of lumber was produced in the U.S. To break it down: An average acre of forest can yield anywhere from 2,000–12,000 board feet of lumber. That translates to roughly 4 million acres of forest in a given year.

As the world goes green, we might expect a subsequent drop in lumber production. According to the USFS, however, lumber production has nearly tripled since 1965 thanks to increased demands across the board—housing development to paper production and everything in between.

Witnessing a recently clear-cut forest area is a chilling experience.

Clear-cutting is the wholesale destruction of thousands of acres of living organisms, many of which are thousands of years old. It is the erasure, in entirety, of fragile and complex natural ecosystems, home not only to trees, but supporting hundreds of thousands of diverse bird, animal, plant and insect species (many of them still undocumented), which rely on forest ecosystems for their survival.

Once an ecosystem is destroyed, it will take hundreds if not thousands of years to grow back to its former state of complexity.

Housing development alone accounts for a third of all lumber use. However, new materials and technologies hold the possibility of reducing the environmental impact of an industry whose very basis is the destruction of pristine natural ecosystems.

Though plastic is a word with many negative connotations, it’s little more than a description for a certain class of organic compounds. Not all plastics are derived from oil; some are even composed of natural and biodegradable elements. Almost all commercially used plastic is nontoxic, and the actual harm to living things in environments where it’s deposited as litter or in landfills is almost zero. Apart from being an eyesore, there is little to be said against it.

The most sustainable thing about plastic? It lasts forever. Even with dwindling oil reserves, some plastics will still be available hundreds of years from now to be reused and recycled. The same can’t be said of many other commodities, such as paper or gasoline. What many have argued is a major shortcoming of plastic is actually one of its obvious benefits in a sustainable future.

Despite its Big Oil associations, plastic has little to do with disasters such as the BP oil spill or global warming. The vast majority of crude oil is used to produce gasoline—the thing that burns, burns, burns, slowly suffocating the world, and the true culprit behind disastrous spills and melting ice caps.

Most are familiar with the unfortunate sea gull whose head was stuck in a plastic six-pack soda fastener. Inexpressibly worse is the swift and total annihilation of complete habitats that are home to thousands of animal species just like that sea gull.

It’s about time that we update our cultural consciousness and embrace plastics, new and old, as a part of a sustainable future. 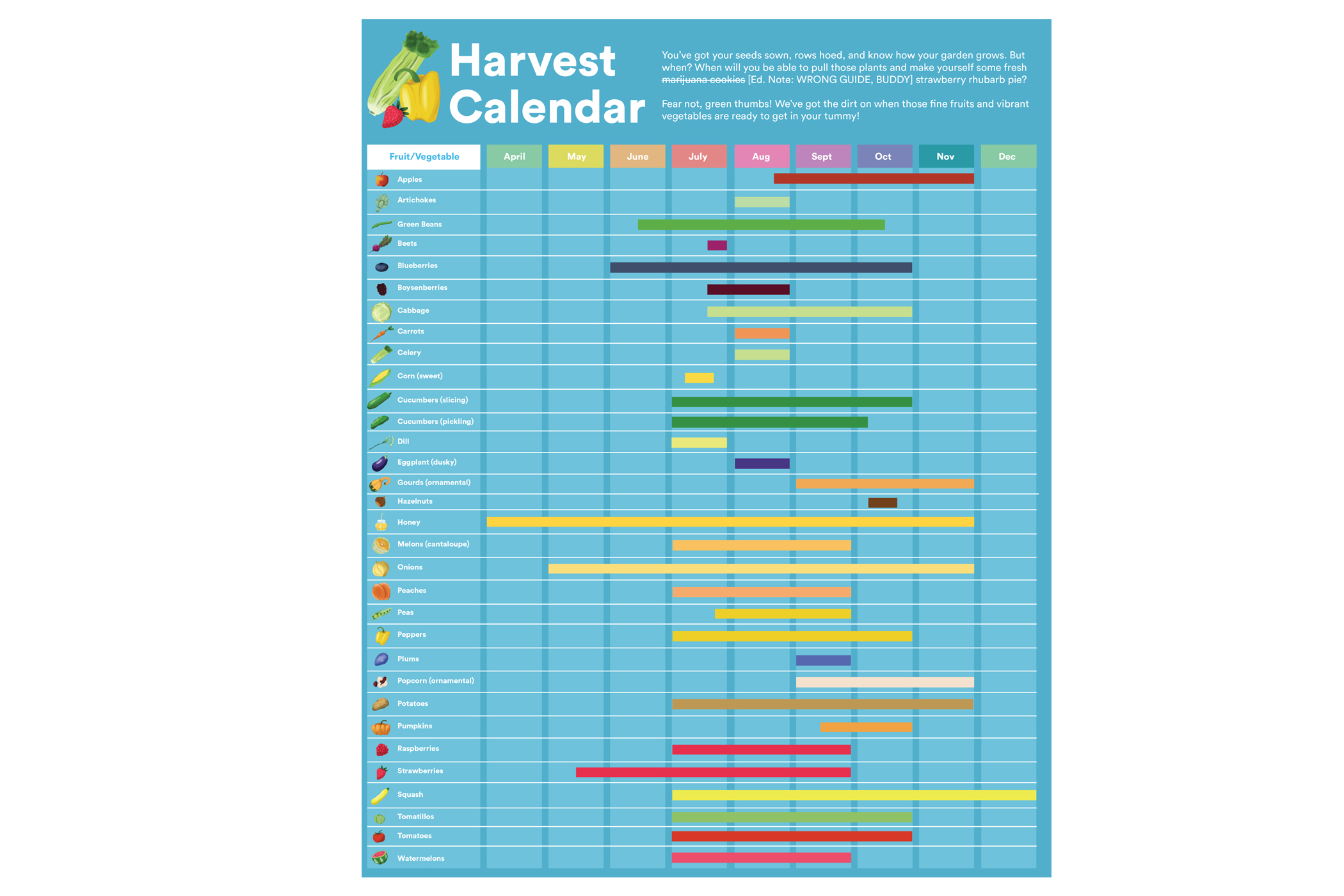