The Peter Stott Center’s small gym has been open the past two Monday nights for intramural volleyball, but few students have taken advantage of the opportunity.

Junior Jenny Nicholas, who just transferred to Portland State University this fall, didn’t know about the open gym when she made a visit to recreational director Alex Accetta’s office to inquire about school-sponsored volleyball activities.

“She was really enthusiastic about the sport, and I thought she would be a great person to run it,” Accetta explained. He hired her as volleyball coordinator on the spot. The job requires Nicholas to publicize, organize and supervise the struggling program.

“Positions like Jenny’s were set aside last year as a way to get organized,” Accetta said. “It’s nice to have someone at the gym to introduce and encourage people. It will give it some consistency.”

Nicholas has a broad range of volleyball experience. She played on the varsity teams at both Western Oregon and Eastern Oregon Universities. While at Western, Nicholas also participated in the basketball and volleyball intramural programs. It was an experience she really enjoyed and one that provided her with a great way to meet new people.

“Intramural volleyball was a big thing, especially at Western,” Nicholas said. “It was a small school and it was easier to contact people. Playing intramural ball was a social activity.”

Nicholas has found that this is not necessarily the case at the much larger PSU, where only four people showed up for the first night of intramural volleyball. That number grew to 12 this past Monday – enough players for a game, but still not enough for a league.

Meanwhile, turnout for other intramural sports such as soccer, basketball and flag football have been drawing large crowds. Accetta and Nicholas have even considered moving volleyball to a different night after reaching the conclusion that the current time may be limiting or inconvenient for potentially interested students. For right now, volleyball will continue on Monday nights as scheduled.

If the program gains enough momentum, a Wednesday night game could be added.

“I realize that this is an urban college and there are a lot of other distractions and things going on,” Nicholas said. “Lots of people are working and busy with school, but volleyball can be a great stress reliever. We just want to have fun.”

Students interested in participating in the intramural volleyball program are invited to come to the open gym Monday from 6-9 p.m. at the Stott Center. For more information, contact Alex Accetta or Jenny Nicholas at 503-725-8787. 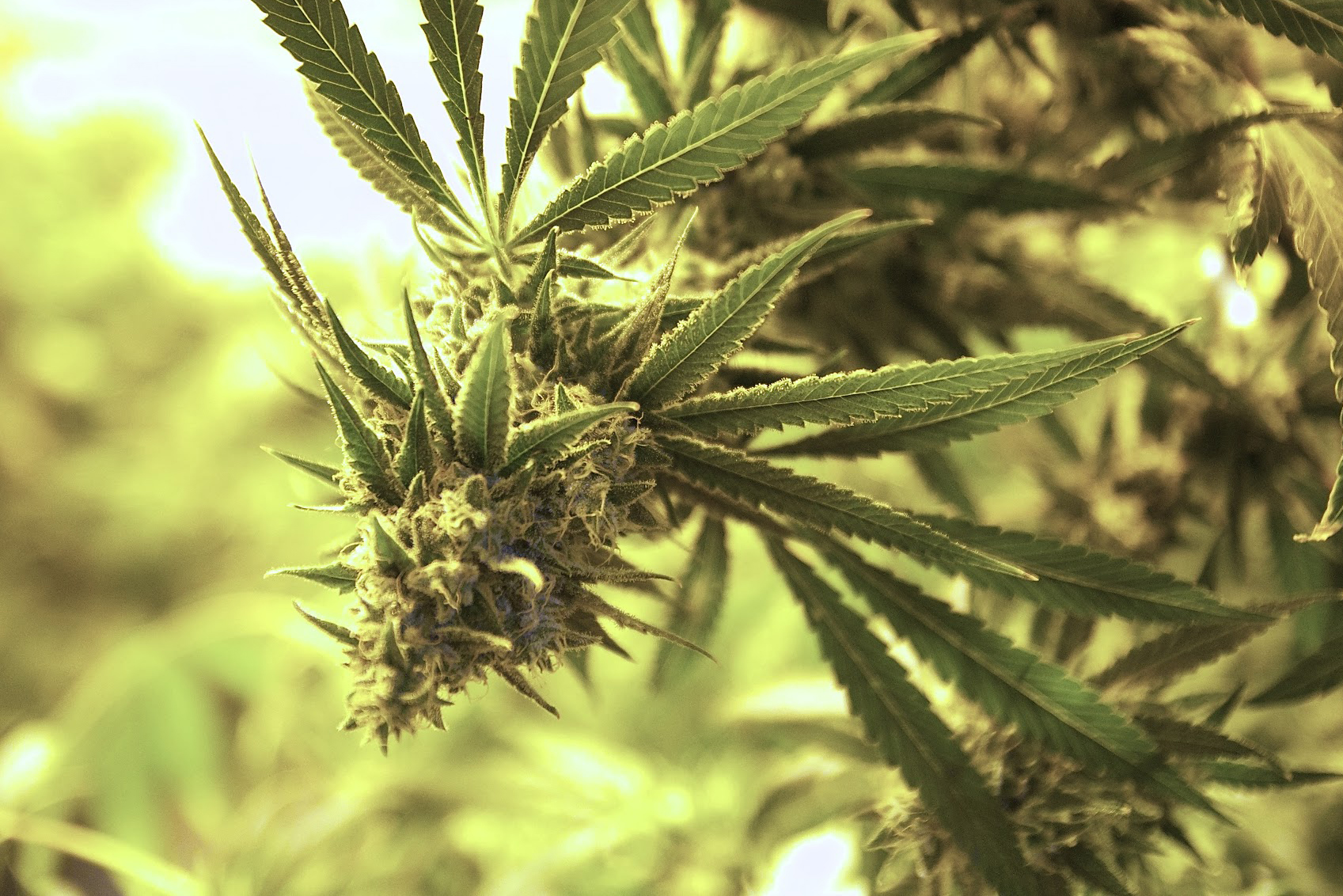 Cannaparisons: laws and prices around the world 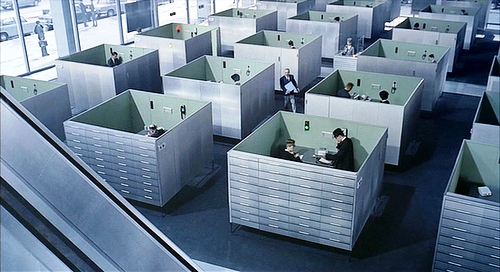