The women’s basketball team plays its final home game Saturday afternoon at 2 p.m. at the Stott Center against Montana. It has been a tough season for first year head coach Charity Elliott and her young charges, but they remain optimistic.

The good practices are encouraging, but so far they haven’t led to any wins. The Vikings are currently suffering through a disheartening stretch that has seen them drop 13 games in a row, including 10 straight in Big Sky play. "We’re not looking at the wins and losses right now," senior guard JJ Magee said. "We’re just playing hard no matter what."

The game will feature a short ceremony prior to tip-off honoring outgoing seniors Heidi Stuart and JJ Magee. Then the Vikings must contend with the best team in the Big Sky.

Montana comes to the South Park Blocks with a 9-1 Big Sky record and is led by its own senior, center Hollie Tyler. Tyler is fifth in the conference in scoring at 13.8 points a game and also adds 7.6 boards. She leads a stifling defense with a league leading 3.13 blocks per contest.

The Grizzlies suffered a home loss to Northern Arizona last week and should be plenty angry and focused when they take the Vikings on. To counter the Grizzly attack PSU will rely on the usual suspects.

Heather Arns is averaging 15.4 points a game in Big Sky competition and is looking to become the first Viking to lead her team in points, rebounds, steals and assists for a season. Frosh forward Delaney Conway has rebounded from a slow start and is the Viks’ second leading scorer at 9.7 points a game.

With a win, the Vikings can avoid tying the school record for consecutive losses. However, records negative or positive have little meaning at this point in the season. Heidi Stuart summed it up. "We’re not looking at records right now, but it would be great to give the fans an upset." 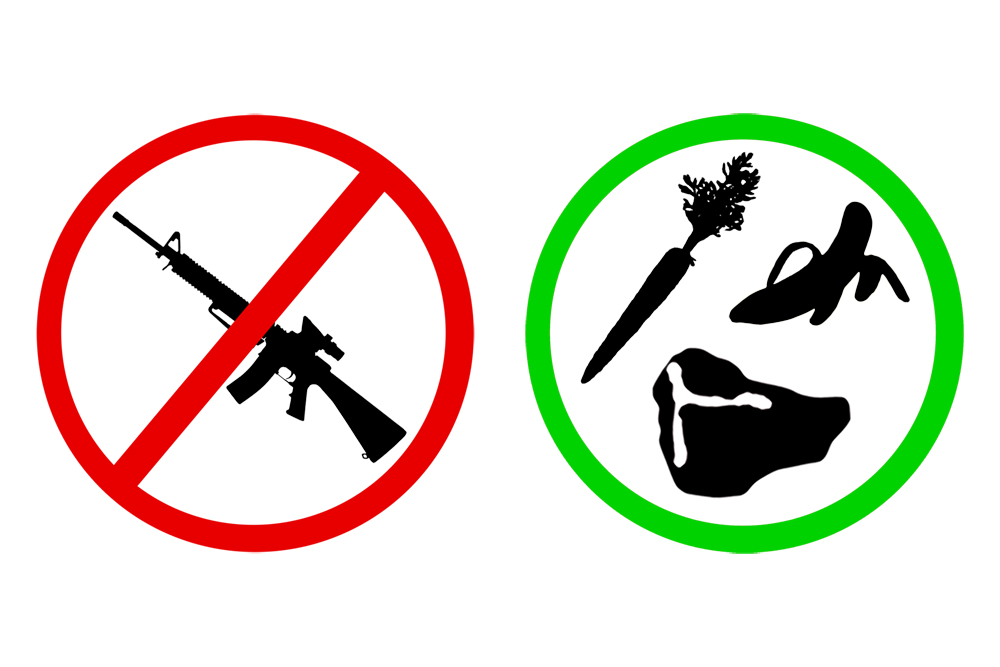