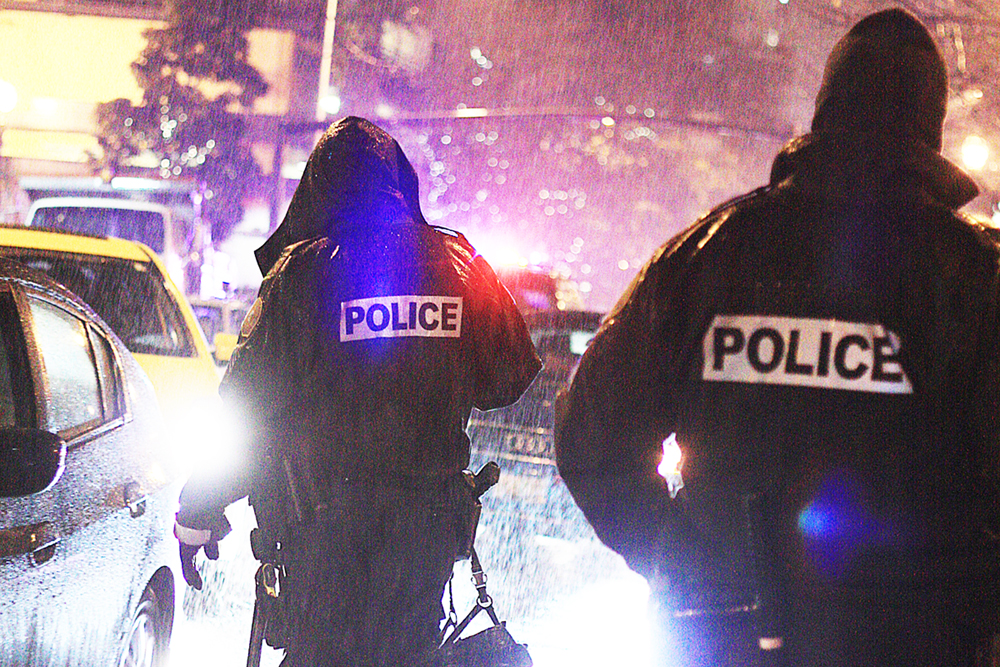 Gone are the days of Barney Fife with his one bullet that Andy gave him in case of emergency. Nowadays, cops have more bells and whistles hanging from their uniforms than Batman’s utility belt. They also have pistols with clips that can be reloaded with great speed.
So much for Barney and his one bullet. Yet even this one bullet gave Barney plenty of problems, as he was always figuring out a way to make the gun misfire. It’s lucky that no one got killed.

The police in Portland make a bad habit out of brutalizing the citizens they are supposed to protect and serve. In 2011, Portland Officer Dane Reister mistakenly fired four live shotgun rounds, rather than less-lethal bean bag rounds, 15 feet away from an unarmed and mentally disturbed man named William Monroe. Monroe was left with a softball-sized hole in his leg, a fractured pelvis and a punctured colon and bladder.

According to his lawyer, Monroe would have died of blood loss had the incident not taken place near the Oregon Health & Science University, a level 1 trauma center. Monroe received a record $2.3 million settlement from the city of Portland. A just amount considering that the only reason Monroe did not receive further injuries was that Reister was firing so quickly that the gun jammed after the fourth round. Rather than come up with an explanation, I just think back to Barney Fife and how he could not have bungled this situation any worse.

Cases like this make the common citizen mistrust police and their ability to safely use firearms in a tense situation. All I can think about is the body count that the Portland Police have racked up over the last 20-something years I’ve lived here. PortlandCopWatch.org has chronicled dozens of officer-involved killings, along with dozens more involving beatings.

I do not buy into the trite argument that arises whenever a cop tramples someone’s civil rights: We trust them to make the tough decisions, and they are putting their lives on the line. If this sounds familiar, it was the same line of reasoning given in American History X as to why the officers who beat Rodney King should be excused.

It is easy to say that maybe the police got caught up in the moment and overreacted. However, is it so easy to dismiss a civil rights violation when it is your own family member whose life is being rubbed out all over the sidewalk?

These clowns who talk about how much they trust the police to make decisions have clearly never been unlucky enough to be on the bad side of the police. I have been stopped several times over the years for just walking down the street at night, resulting in a pat down and brief detainment I’m not so sure was legal. It is a good thing I did not have psychiatric problems, as I would have undoubtedly feared for my life and might have tried to get away.

This brings me around to the idea of arming Portland State Campus Public Safety officers. Are you kidding me? May 5 marked the 44th anniversary of the Kent State massacre. This event is indicative of what could take place if there was an armed presence on campus. The National Guard was undoubtedly trigger happy, and since they could not take out their aggression on the Vietnamese, they took it out on defenseless students. No one knows why they opened fire. Just like we do not know what was going through Reister’s mind when he did not double check to make sure that he was firing beanbag rounds instead of buckshot.

I have had discussions with CPSO officers in the past, and they do not like to be reminded that they are not in the same league as the real police. “But I went to the same academy they did!” Big deal. If you want to carry a gun, then go work for the police department. With this upgrade, you get to use tear gas and attack dogs, as well as dress up like a paramilitary thug wearing a black mask. That is, if you get selected to be a member of SERT (Portland’s version of SWAT.) Besides, PSU is supposed to be a place where we can learn and be at ease. I would not feel at ease if I have to worry about encountering a modern-day Barney Fife with an itchy trigger finger and a monkey on his back.

Since Portland’s officer-involved shootings reached critical mass in 2011, they seem to have gotten their act together. I would not want CPSO officers to have to go through the trial and error that the Portland Police went through before, presumably, they realized that they cannot shoot first and ask questions later. This is not the South: We do not place blind trust in the police in this town.
Anyone I know who remembers the Portland Police of the 1990s-2000s does not trust the police. These police were similar to self-styled Judge Dredds, playing the role of judge, jury and executioner. Portland State CPSO officers should not be given the same chance to screw up. 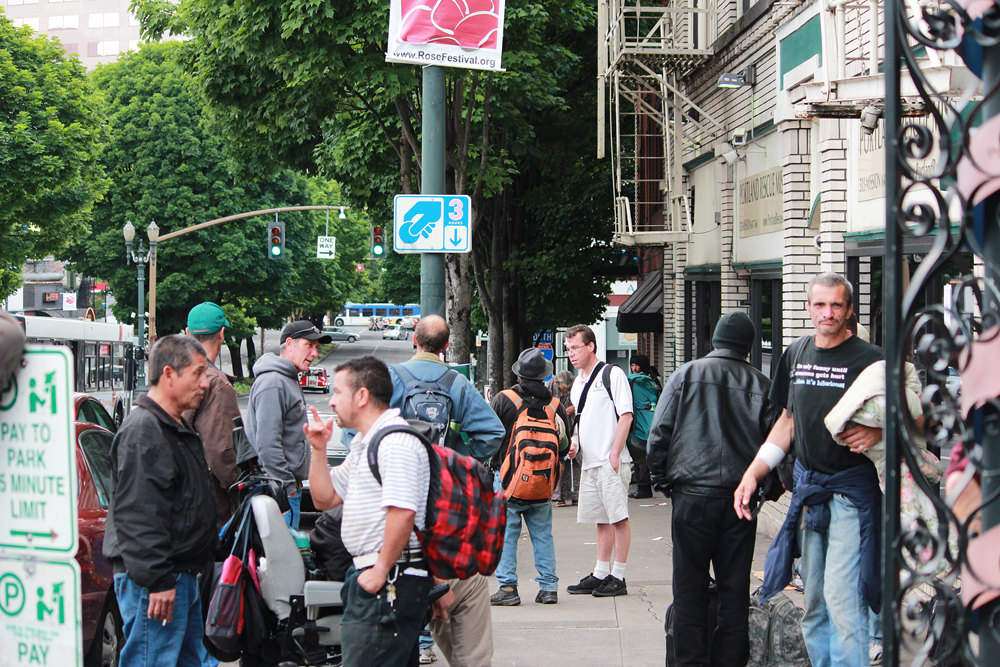 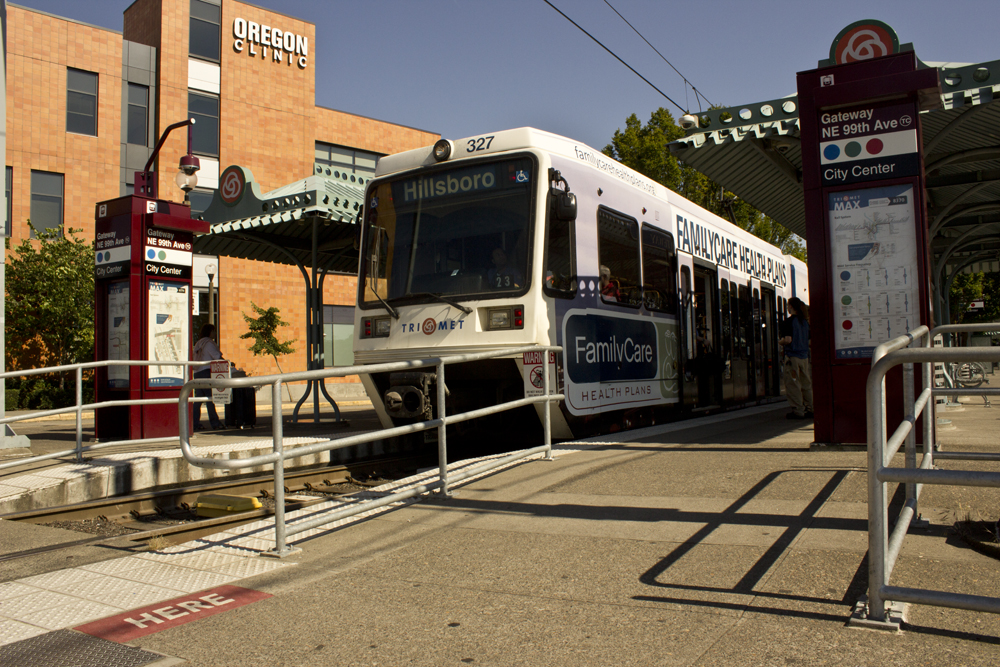