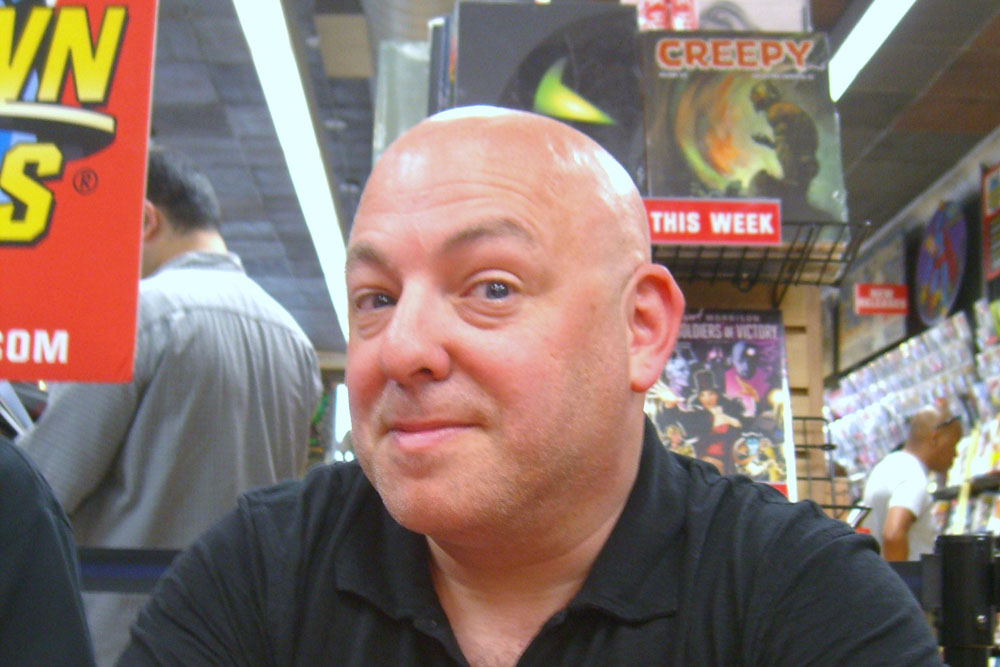 When most people think of big names in comics, they tend to think of places like New York City, Los Angeles or San Diego—hubs of creativity in the country’s largest metropolises. It might not be at the top of the comic industry list, but our damp and overcast corner of the world has a lot to offer. Maybe it’s something in the coffee.

Portland is also home to numerous comics creators, such as Brian Michael Bendis, one of Marvel Comics’ top writers at the moment. Bendis has written countless scripts for comics, movies and games. Bendis is responsible for the creation of Ultimate Spider-Man and New Avengers. Bendis’ creator-owned series with Michael Oeming, Powers, has just been picked up for a live adaptation on the Playstation Network. He has also penned some of the biggest events in recent Marvel memory, including Secret War, Secret Invasion and Age of Ultron.

Matt Fraction, who divides his time between Marvel and independent projects, also calls Portland home. Fraction is responsible for the recent revival of Hawkeye, and has written for Invincible Iron Man, Mighty Thor and Uncanny X-Men. Fraction is also the co-creator of Sex Criminals, the story of a woman who begins robbing banks after she discovers the ability to stop time through intercourse.

Gail Simone, another Oregon local, has had her work cut out for her, helming Secret Six, Batgirl and Tomb Raider in her long career in the comics industry. Part of that storied career has involved coining the phrase “women in refrigerators,” which refers to the gruesome deaths of women in comics as a way of furthering a male character’s storyline.

So many big names congregating in the same city must mean something, and in fact Portland is home to several of the biggest comics companies in the industry.

One such company is Dark Horse, which focuses on licensed comics and manga. Some of Dark Horse’s first releases around 1986 included Aliens, Predator and Star Wars.

After 1988, the company began publishing manga, Japanese comics, in the United States, including titles like Akira, Godzilla: King of the Monsters and Astro Boy.

Oni Press, a smaller publisher, focuses on more independent titles, like Scott Pilgrim and I Was A Cat. Oni Press was founded in 1997, growing out of a general dissatisfaction with the state of comics at the time.

Top Shelf Productions, which publishes graphic memoirs, erotica and everything in between, has a Portland branch. Craig Thompson’s Blankets and Habibi and Alan Moore’s From Hell and Lost Girls are popular Top Shelf titles.

Sparkplug Books is a Portland-based publisher that puts an emphasis on the book aspect of comic books. Sparkplug’s releases include graphic novels, comics and zines from comic creators across the country.

For comic fans, there’s no greater celebration than the comic convention, to which Portland plays host to several.

While Rose City is in the style of the national convention model, Linework NW celebrates Portland’s comic scene. The local convention, which focuses on homegrown independent creators, kicked off last year with plans to reconvene in April of next year.

At the heart and soul of every comic scene is the local comic book store. No shop has been around longer than Portland’s Excalibur Books and Comics, which just celebrated its 40th anniversary. Excalibur boasts an extensive collection of back issues, including Golden and Silver Age comics.

Dark Horse Comics’ Mike Richardson opened the first Things From Another World store in 1980 in Bend, Oregon. Thirty years later, TFAW has grown to become the third largest comic book retailer in the country, with four physical locations and an expansive online store.

The artists, the writers, the companies and the comic shops—all of these aspects of Portland’s comic scene intertwine to create a unique tapestry. Portland is the kind of place where names big and small can mingle, where artists can live comfortably and small presses are still viable.

Maybe it has something to do with the coffee, but in all likelihood Portland comics thrive because of the smart, dedicated people who worked hard to make it what it is. 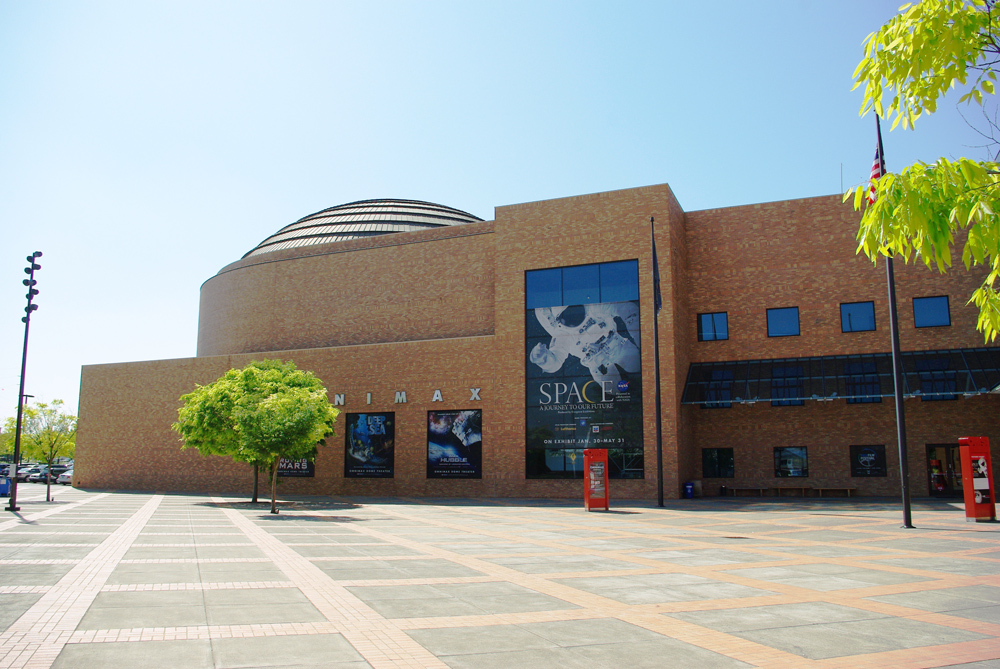