In fear of labeling this group along the lines of post-rock or just plain instrumental, Mogwai is approaching the masses this year with a new album that’s holding rather familiar sounds from the previous full-length albums it has already put forth.

In fear of labeling this group along the lines of post-rock or just plain instrumental, Mogwai is approaching the masses this year with a new album that’s holding rather familiar sounds from the previous full-length albums it has already put forth.

Hailing from a land known for creatures like the infamous Loch-Ness, Sean Connery and its signature animal—the unicorn—this Scottish five-piece has completed their rather promising seventh full-length studio album, “Hardcore Will Never Die, But You Will.” The album is going to be released by the group’s very own Rock Action Label in the U.K. and on Sub Pop here in the U.S. on Feb. 14.

Producing the record, Paul Savage (also the drummer of fellow Scottish group The Delgados) had previously worked with the band on its debut album “Mogwai Young Team” back in 1997.

“Hardcore Will Never Die, But You Will” was first mentioned in 2008 on the famed British music blog Spinner UK by one of the band’s founders and guitarists Stuart Braithwaite, shortly following the release of the group’s well-received album “The Hawk is Howling.”

“I think it’s going to be an interesting record,” Braithwaite told Spinner UK. “Quite often when we go into the studio, our songs are nearly written. There’s almost a tone of a song, but as the whole band, you haven’t realized where it’s going.”

“Hardcore” is layered with comfortable ambient sounds that are then wrapped around the familiar Mogwai guitar fuwzz, which could easily compare to the sounds of psychedelic hipster riffs commonly heard leaking from basement windows around northeast Portland. However, the record isn’t exactly anything that compares to how the group had originally shaken up the art-rock world with its original debut work. That said, “Hardcore Will Never Die, But You Will” serves as a clear display of the Scottish band’s distinct ability to capture an audience—especially without the comfortable feeling that lyrics hold.

Braithwaite stated in a 1999 interview with Marcus Dunk from The Express, “I think most people are not used to having no lyrics to focus on. Lyrics are a real comfort to some people. I guess they like to sing along and when they can’t do that with us they can get a bit upset.” It seems as though the no-lyrics attitude took a short break when the band released its most widely acclaimed and accessible work “Mr. Beast” in 2006. The group ended up using vocals intermittently throughout the record, rather then relying on them for the melodic structure of the song, which suspiciously, may have been the reason for its highly welcomed critical response.

The same accessibility and ease in the gliding textures over the ambiance that “Mr. Beast” offers can be compared to what you will find on “Hardcore Will Never Die, But You Will.” Of the 10 songs that the album offers, it seems that the only way to tell that there are songs as long as eight minutes would be to actually check.

Overall, there is no doubt that this record will further the continuation of Mogwai’s music-making streak—in which the group releases a full-length studio album at least every three years, along with an array of EPs in between—whether success is measured either in praise or the amount of albums the group releases. ? 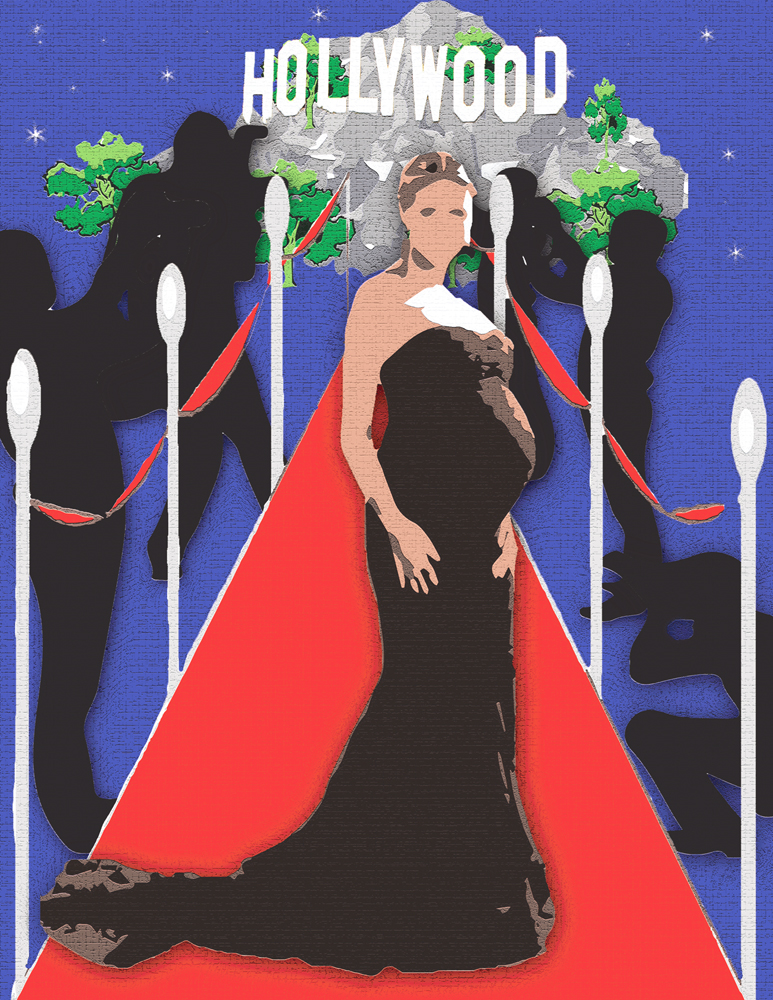