Switchfoot is a San Diego band that has made a career out of crafting songs with hooks aplenty and anthemic lyrics, vaguely inspiring messages and lyrics that challenge the listener’s priorities.

Switchfoot is a San Diego band that has made a career out of crafting songs with hooks aplenty and anthemic lyrics, vaguely inspiring messages and lyrics that challenge the listener’s priorities. The new song “American Dream” has the lyric “this ain’t my American dream / I want to live and die for bigger things.” On one hand, it’s kind of nice to have something on pop radio that goes a little deeper than the usual tripe of “My Humps” or “This is why I’m hot,” but on the other hand, one only needs to listen to U2 or James Blunt to find some feel-goodery on the radio.

Sophe Lux is a local band that makes pseudo-operatic/chamber pop songs. It’s like a burlesque album with the occasional cheesy synth part or ripping Brian May guitar line. Gwynneth Haynes, the sister of filmmaker Todd Haynes, fronts the band and many of the songs on here sound like they could have been in his glam rock film Velvet Goldmine. The problems with this album are the lyrics, the terrible synth sounds and the amateur-sounding recording quality. The lack of subtlety in the lyrics of a song like “Lonely Girl” make the song not sexy at all, but just kind of crass: “I am a virgin I am a whore / I am a saint and a sinner galore.” Craftier artists have sung about having a dualistic nature, without leaving nuance on the cutting room floor. Then there’s the rock opera “Marie Antoinette Robot 2073,” which has four movements, but doesn’t seem to be about anything. The silliest lyrics are in the most sincere song “Lou Salome,” which seems tailor-made for the Renaissance Fair crowd. In this song we find the phrases “dragons in the ethers,” “awaken the beauty inside of thee,” and “it was thee, it was thee, yeah.” In the end, Sophe Lux comes off like Tori Amos-wannabes, but could please the hobbit-loving glam rock crowd.

Bethany & Rufus are a bit of a gimmick duo, but it works. The gimmick is this: take the daughter of a famous folk singer (Peter Yarrow of Peter, Paul & Mary), add a world-famous five-string cellist, put them together and tell them not to get too excited.

Bethany & Rufus play 10 different cover songs here, most of them traditional folk songs. Bethany’s voice is generally pretty, subdued and breathy, but she occasionally stretches out, such as on “Linin’ Track”, where she sounds a bit like PJ Harvey, while Rufus plays a funky bass line on his cello. It’s a good sounding album, sure to please cappuccino drinkers around the country. Recommended if you like Cassandra Wilson, Nina Simone and mellow PJ Harvey.

This is a live, double-CD album, with a concert DVD included. The band plays country music, with a bit of a rock edge. The loose, raw feel of the country rock is enhanced by the fact that it’s a live concert. The band is good, tight, with a rocking lead guitarist and violinist. The band plays mostly originals, with a couple Alejandro Escovedo songs, and they close the concert with a 10-minute version of The Beatles’ “Revolution” (the slow version, not the revved up single version). There is nothing funnier than hearing a redneck with a twang sing about “Carrying pictures of Chairman Mao.”

Reckless Kelly is evidently pretty popular, as we can hear the audience sing along with nearly every song. The biggest problem with this album is the mix, which gets a little muddy from time to time, but isn’t terrible. Recommended if you like a saloon full of drunken singing Texans.

The Panic Division Versus

The Panic Division are the latest in a long line of generic, hard rock, quasi-emo bands who sound vaguely like Linkin Park and make totally processed, polished rock music that ends up sounding so unexciting and homogenized, one can’t help wondering if this was ever a fledgling band who practiced in a garage, or if they were simply hatched in a recording studio. The band seems to know very little about song craft. They know how to go from soft to loud, but that’s about it. The melodies are weak, the songs aren’t catchy and the drums sound like they were recorded in an aircraft hangar, while the rest of the band was recorded in a walk-in closet. This is not good music. 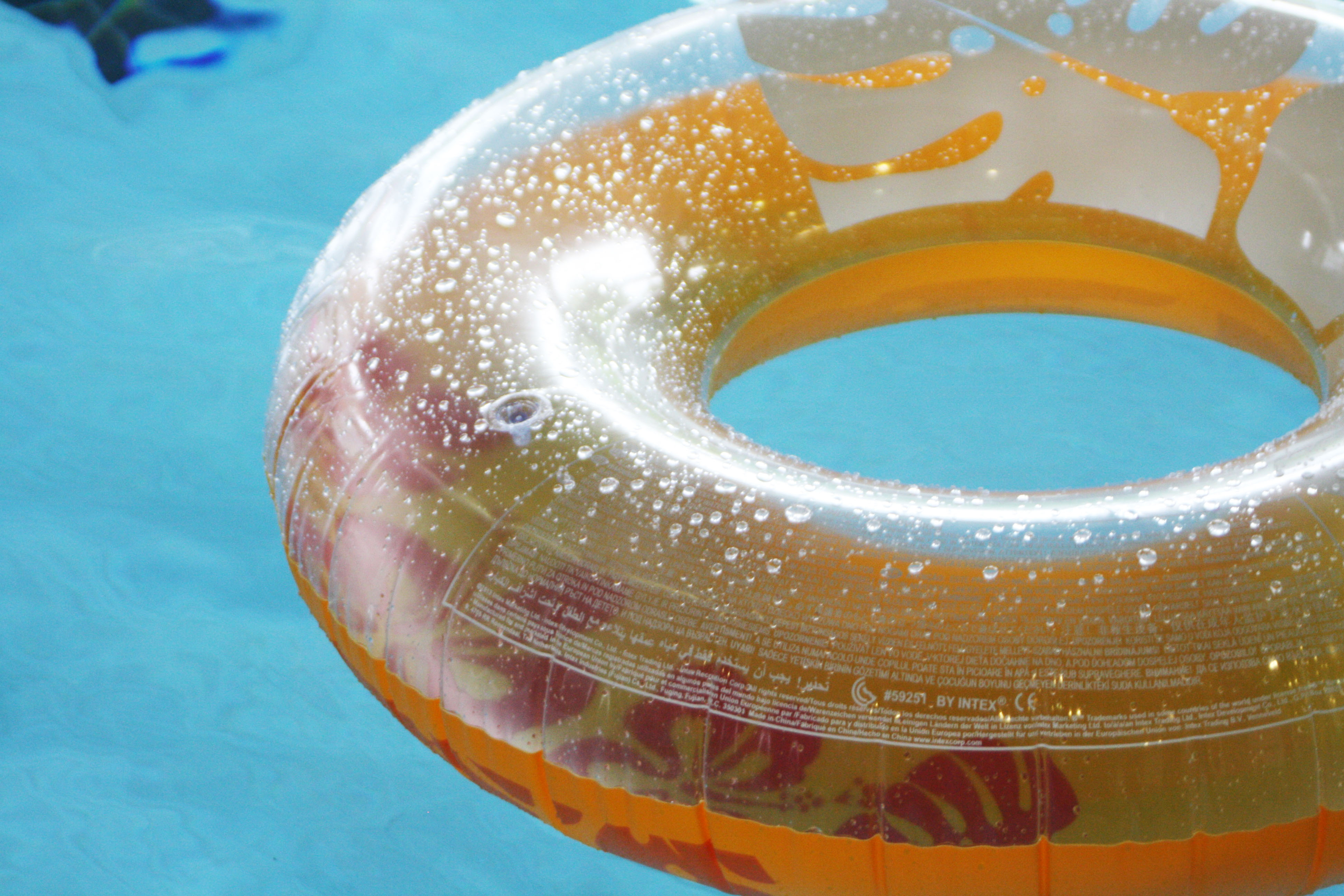 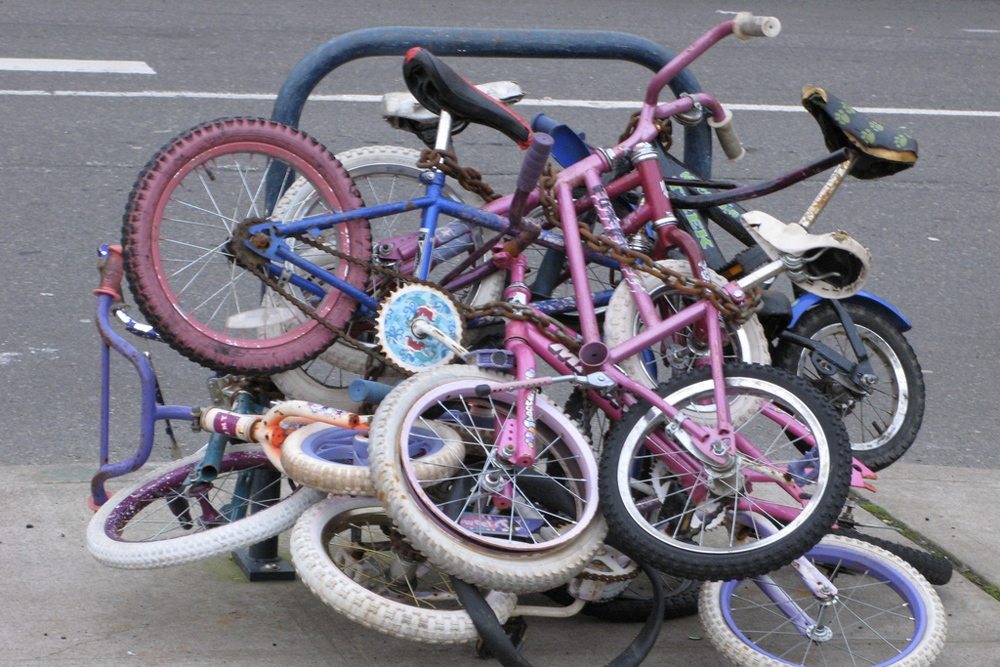