WASHINGTON ?” Oil prices settled at a record high above $70 a barrel on Monday, rising more than $1 on concerns about supply disruptions in Nigeria and diplomatic tensions between the West and Iran over Tehran’s nuclear ambitions.

So long as these and other geopolitical issues persist, analysts said it will be difficult for prices to fall too far – unless there is a significant drop-off in demand, which has not materialized. In the short-term, oil prices could climb above $75, they said.

“Where the top is is pretty hard to say at this point,” said New York-based oil broker Tom Bentz.

Crude futures first surpassed $70 a barrel in late August in the immediate aftermath of Hurricane Katrina. The storm tore a wide path of destruction across the U.S. Gulf Coast’s oil drilling and refining industry, and caused prices at the pump to surge past $3 a gallon. More than 300,000 barrels a day of Gulf of Mexico output remains shut because of hurricane-related damage.

The nationwide average for regular unleaded is now $2.78 per gallon, or 55 cents higher than last year, according to the Energy Department.

Despite the high price of motor fuel, demand continues to rise, albeit at a slower rate. Still, economists say the country’s financial engine remains strong, in large part because consumer spending, which accounts for two-thirds of total economic growth, has so far remained strong.

Low interest rates have helped, by making it easy to borrow money. But, experts said there is another important reason why the high price of energy has not devastated the economy: on an inflation-adjusted basis, oil prices would have to rise above $90 to exceed the all-time highs set a quarter century ago when supplies became tight in the aftermath of a revolution in Iran and a war between Iraq and Iran.

In 2005 dollars, the average price of crude in 1980 was just under $77 a barrel. Even that is somewhat misleading, though, because the economy is much more energy efficient these days, analysts said.

On Monday, light sweet crude for May delivery settled at $70.40 a barrel on the New York Mercantile Exchange, an increase of $1.08. It was the highest closing price since Aug. 30, when oil prices briefly climbed to $70.85, before settling at $69.81.

The gasoline market was also delivered a jolt on Monday, with Nymex gasoline futures jumping 6.18 cents to settle at $2.1697 a gallon – the highest level since late September.

ABN Amro broker Lee Fader said the trigger for Monday’s rally was “heightened fear about military action” against Iran, which has said it would go ahead with plans to enrich uranium, defying the United States, Europe and United Nations nuclear experts. Iran says its nuclear ambitions are peaceful, but the West fears the country is intent on arming itself with nuclear weapons.

“If somehow this got resolved diplomatically,” Fader said, “that would definitely take a few dollars off” the price of crude oil.

Underlying the nervousness about supplies in the Middle East, Africa and the U.S. is the global industry’s thin margin for error. Worldwide demand is expected to average 85 million barrels per day in 2006, leaving just 1.9 million barrels per day of excess production capacity that could be called upon in an emergency, according to Cambridge Energy Research Associates.

CERA oil analyst James Burkhard said this supply cushion shows no sign of growing anytime soon. “So far we’re not at the point where demand is pulling back,” he said.

However, global oil demand is growing at a slower rate than last year, according to the International Energy Agency.

The U.S. Energy Department forecast last week that gasoline demand would rise this summer by 1.5 percent to 9.4 million barrels per day, and that prices would average $2.62 a gallon from now through September. 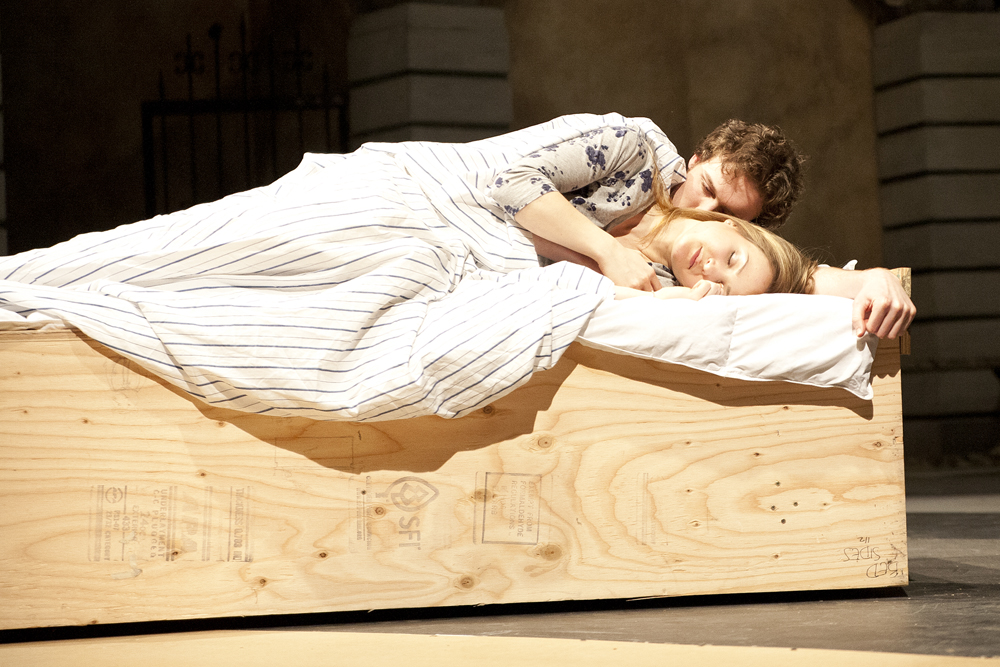 An evening with bell hooks