For many that roam the sidelines of the various teams in the South Park Blocks, coaching is just the latest step in a lifetime that has been dedicated to the sports that they love.
The Vanguard is taking a look back at their collegiate careers.

For many that roam the sidelines of the various teams in the South Park Blocks, coaching is just the latest step in a lifetime that has been dedicated to the sports that they love.

The Vanguard is taking a look back at their collegiate careers, and although some are more prolific than others, one thing is clear: these coaches each gained experience as players that have helped them during their coaching careers.

Born: May 4, 1981
Hometown: Portland
Alma Mater: California (2004)
Before being named head coach of the Portland State women’s soccer team on Feb. 22, 2008, Laura Schott authored an illustrious playing career at nearly every level of the game.

At the University of California, Schott was a four-time All-Pacific-10 conference selection and a two-time All-American, setting the school’s career scoring record with 56 goals.

In 2001, Schott donned the U.S. National Team jersey for the Algrave Cup, scoring a goal in a match against Norway. After graduation, Schott would go on to play for the Washington Freedom of the WUSA and the California Storm of the WPSL.

In the 2007-08 season, head coach Ken Bone led the basketball team to a 23-10 overall record and its first ever berth in the NCAA Tournament.

For those who knew Bone’s history, though, this success came as no surprise. Raised in a basketball family, Bone played at Shorecrest High in Washington, before eventually landing at Seattle Pacific University where he played before graduating in 1983.

His playing career was not nearly as illustrious as his coaching has been. He was the first alumnus ever to come back and coach, and he helmed SPU from 1990-02, when he left with the highest winning percentage of any coach in school history.

Though she has not yet completed her second season as the head coach of women’s basketball, Sherri Murrell has already made her mark as one of the most successful coaches in program history.

Murrell, a native of Portland, began her playing days at St. Mary’s Academy, and helped lead the team to the 1985 Oregon Class 4A State championship.

From there, she played two seasons at Louisiana-Lafayette, before transferring to Pepperdine to finish out her college career.  As a senior point guard at Pepperdine, Murrell was awarded All-West Coast Conference honors.

A new arrival to the Rose City, Shelby was recently hired as the secondary coach for the Portland State football squad.

After an outstanding high school career at Rockhurst High in Kansas City, during which he was named a SuperPrep All-American, Shelby joined the Oklahoma Sooners as a redshirt freshman in 2000.

Over his four seasons at Oklahoma, Shelby was twice named an Academic All-Big-12 honoree, as well as garnering Associated Press All-Big-12 accolades. 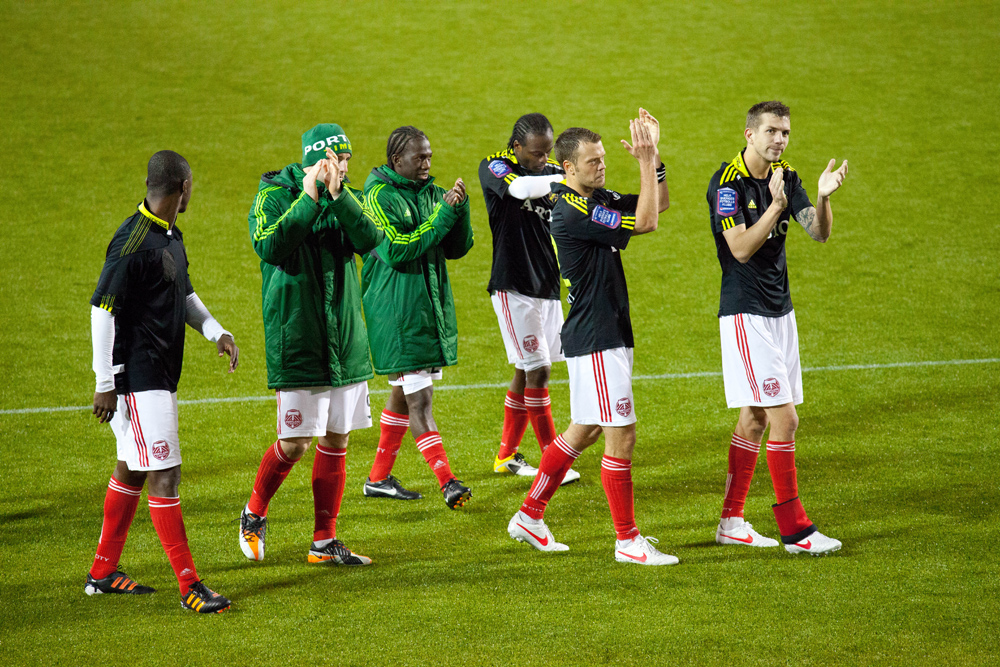 Power of the mind is key to happiness