A young but influential political party has filed in Oregon, pledging to fight for the issues that matter to working people and give them the right to control their own lives.

The Working Families Party (WFP) touts equality, responsibility, community and freedom as its guiding ideals. They have a “bottom-up” philosophy of politics, starting with local communities and elections to raise experience and interest in their ballot line.

Barbara Dudley is an adjunct professor at Portland State as well as a principal organizer of the Oregon Working Families Party. Dudley mostly teaches classes in the public administration department on subjects such as global trade, advocacy, the history of the non-profit sector, and global civil society, and is enthusiastic about beginning the Oregon WFP.

Dudley emphasizes that the main focus for the Oregon WFP is economic issues. “It’s our opinion that both of the major parties have avoided talking about economic issues for a long time,” she said. “Democrats have been as reluctant to do innovative things to build the economy and protect people’s jobs and to create living wages as the Republicans have and we want to put some emphasis back on those issues.”

Other issues, Dudley said, would be health care and affordable education.

Once the Working Families Party achieves establishment in Oregon, it will have a place on the ballot beside the other Oregon parties, including the Democratic, Green, Libertarian, Republican and Socialist parties.

As of January, the only states to have achieved the assembly of a full WFP are New York and Connecticut. The Connecticut WFP is fairly new, but New York’s party has made its voice heard in their home state. Since 1998, the New York Working Families Party has quadrupled in size and has achieved several notable accomplishments. Standing by their philosophy that “everyone deserves a fair shake, and – we’re not getting one,” the New York WFP’s proudest achievement to date is increasing New York State’s minimum wage by $2, successfully giving low-wage workers an additional $1 million an hour.

While the WFP has demonstrated the ability to tip the balance on issues and elections on the East Coast, the party has a strong reliance on a ballot tactic called “fusion voting.” Fusion voting allows a party to nominate any qualified candidate, or allows a candidate to be nominated by two different parties so they can be run on two party lines. The votes for the two parties are counted separately and then added together.

The WFP does not endorse any other specific political parties’ candidates, candidates exclusively of other parties, and they use their numbers to reward politicians who support their issues and keep votes from those who do not. With many members being registered under different parties voting for the WFP-endorsed candidates, this extra political clout can provide the few percentage points needed to sway close races.

Fusion voting has been instrumental for the New York WFP’s success, but is no longer a legal practice in most states. While it used to be legal nationwide, fusion voting has gradually found its way out of the ballot system. Dudley explains, “Oregon illegalized fusion about 100 years ago because the Populist Party and Democratic Party were fusing a lot, nominating the same candidate and outpolling the Republicans. Republicans in the state legislature made fusion voting illegal.”

Currently there are only eight states in which fusion voting is legal, including, Connecticut, Delaware, Idaho, Mississippi, New York, South Carolina, South Dakota and Vermont.

“It’s going to be hard to legalize fusion voting,” Dudley said. “[It’s] a key part of the strategy. We have to put a lot of our energy behind that.” As of Friday, the Oregon WFP has filed a ballot initiative to bring back fusion voting, and they are prepared to take it to the legislature, which can do it without the ballot initiative.

The Oregon WFP has filed the paperwork necessary to form the party, but has one more step to take before becoming completely certified. In order to qualify on the ballot as a minor party in the state of Oregon, 19,000 signatures need to be collected. Members of any party can sign the petition. They will begin this part after informational meetings in mid-February. For more information about the Oregon Working Families Party visit: www.oregonwfp.org.

Wine, Dine and Shower With Flowers 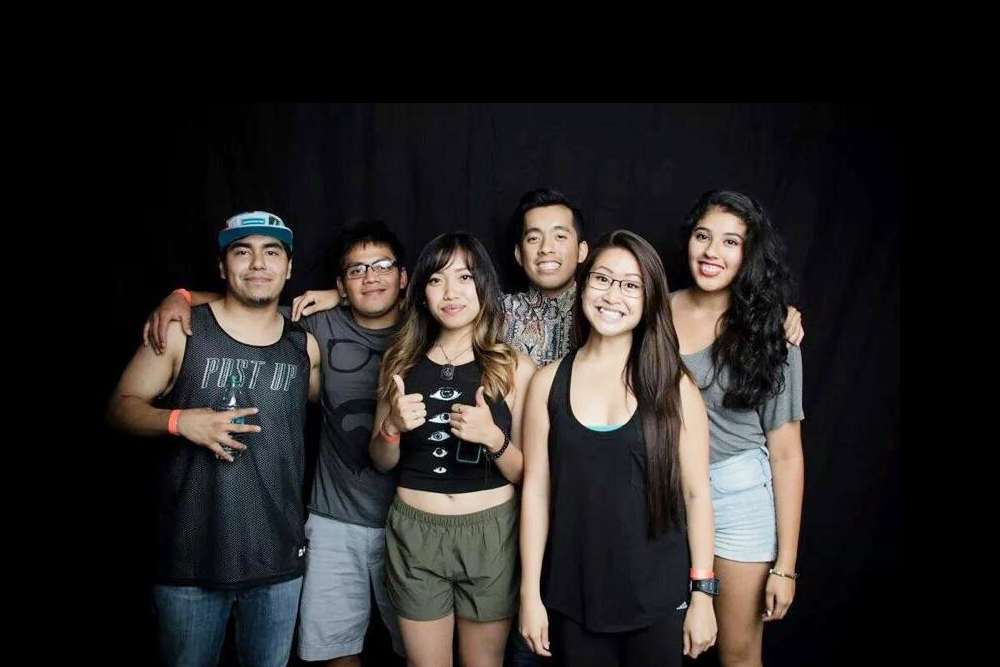 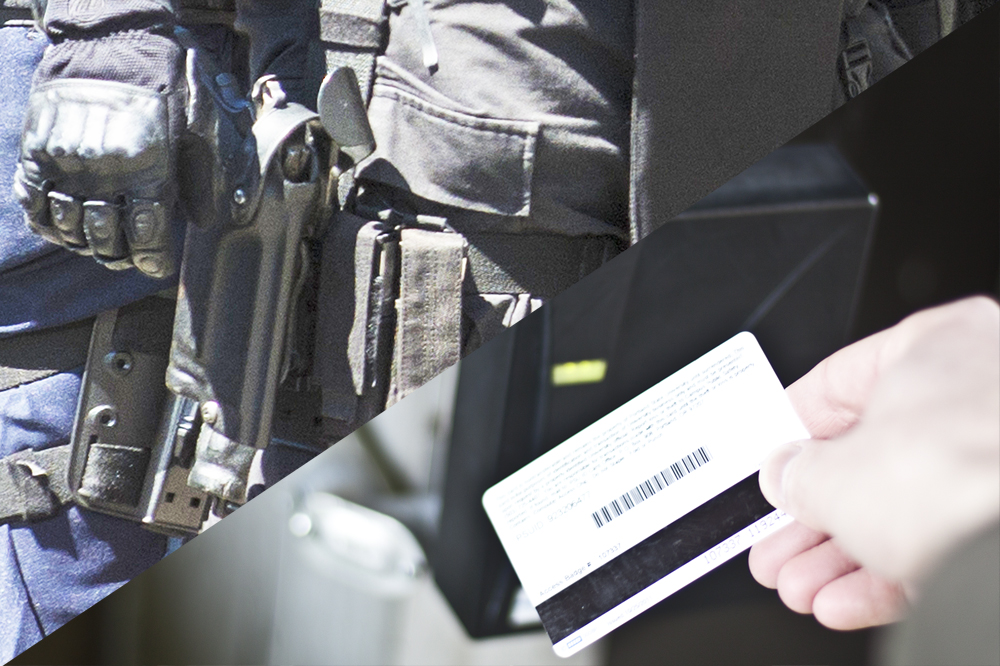