A memorial in honor of past and present Portland State veterans is in the planning stages. Proposed sites are near Science Building One and the Park Blocks.

A memorial in honor of past and present Portland State veterans is in the planning stages. Proposed sites are near Science Building One and the Park Blocks.

With the memorial, Student Veteran Association President Kevin Hershey said, “We want to emphasize the fact that PSU was built by veterans who first attended and created PSU using the Montgomery G.I. Bill.”

The SVA is working closely with the School of Architecture to formulate a competition for the design, which would be open to the public. Hershey wants to involve as much of the university and community in the process as possible.

He said that once the site for the memorial is established, fundraising efforts would begin.

PSU has a rich veteran history. During World War II, Portland was filled with defense workers. There were approximately 140,000 workers by late 1943, who worked in the Kaiser Shipyards which produced and repaired ships that aided in the war effort.

To serve the influx of workers, Edgar Kaiser and the U.S. Maritime Commission funded a large apartment housing project for workers and returning World War II veterans. The community became known as Vanport City and was situated on the Columbia River floodplain. During its peak population of 42,000 occupants in 1944, it became the second largest city in Oregon, according to www.oregonencyclopedia.com.

Soon after the war ended, the workers began to leave as veterans began to return. Portland Mayor Earl Riley declared Vanport City “a municipal monstrosity.” It gained a reputation as a place of crime and many of its inhabitants were impoverished. Despite these facts, many Portland citizens and veterans would commute to the area to attend classes at the veteran-founded Vanport Extension Center, part of Oregon’s education system, according to oregonencyclopedia.com.

On Memorial Day, May 30, 1948 the Columbia River rose 15 feet above the floodplain and flooded all of Vanport City, including Vanport College. The flood displaced 62,000 residents and Vanport College relocated to downtown Portland. It became known as “the college that would not die,” as quoted by Lois Hennessey in Gordon Dodds’ book The college that would not die: The First Fifty Years of Portland State University, 1946–1996.

Lack of sight not a hindrance 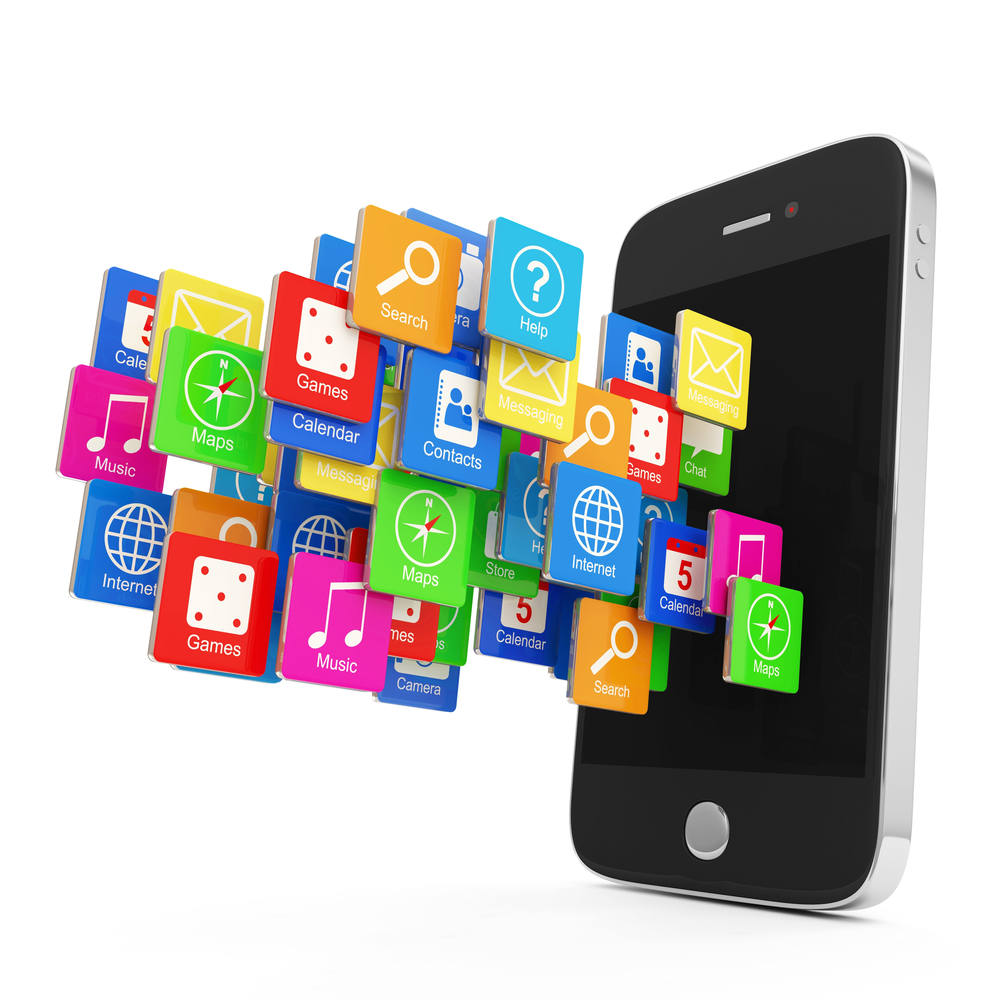