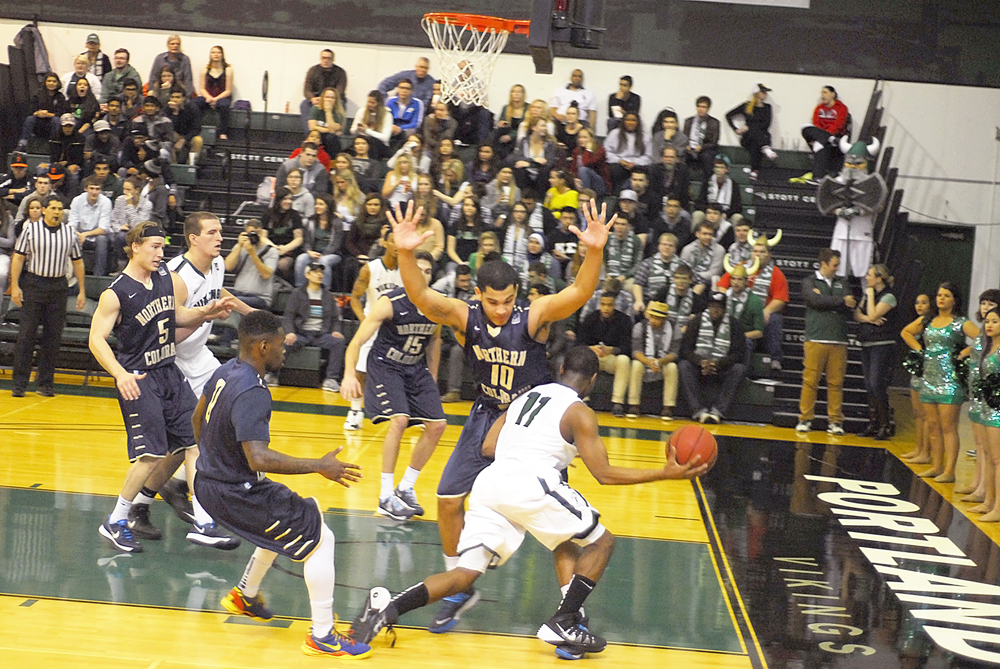 On paper, Portland State should have lost that game Thursday night. They were mired in a three-way tie for fifth place in the Big Sky Conference, a middling 4–4 in conference play, and were playing the Northern Colorado Bears, who were not only first in the conference but had won eight of their last 10. But, fortunately for PSU and the rest of the world, basketball games are not won on paper. They’re won in gyms.

And one of the ways they’re won? Team chemistry: an oft-neglected facet of the game.

“Everybody talks talent and X’s and O’s,” coach Tyler Geving said.“I think you can have all the talent in the world, and if guys don’t get along or don’t buy into playing for each other or buy into a team concept, it doesn’t matter. I think that’s the biggest thing that I’ve seen…These guys are mature that way…and really want to play for each other.”

One indicator of team chemistry is, statistically speaking, a team’s assist rate. Assists, at the basic level, simply represent ball movement. But ball movement implies trust, a knowledge of the places on the court one’s teammates like to score from, and a confidence in the system and the sets that are being run. The Vikings out-assisted the Bears 21–9.

“Take the shot, don’t be scared to take a shot,” said Alyx Foster, a communications major and walk-on who chose to come to Portland from Phoenix, Ariz., in order to be with his family.

This team chemistry has the Vikings playing very well as of late. They have won six of their last seven, and the last three by a combined 37 points, a very impressive feat that points to PSU’s momentum—their prior three wins were by a mere 10 combined points.

Another major reason PSU has been winning lately: They have been shooting the lights out from beyond the arc. In the win against Northern Colorado they shot 9–19 from three, a spectacular 47 percent. Junior Gary Winston is shooting a remarkable 46 percent from three this year, even better than his 44 percent 3-point career shooting percentage, which ranks second all-time in PSU history. Marcus Hall is also shooting the long ball very well, making them at a 45 percent clip.

An explanation for this is the odd five-guard approach Geving sometimes employs. In fact, it was this approach that turned a 10-point halftime deficit into a nine-point win last Tuesday against Eastern Washington. At times, the tallest guy on the court was 6’4″—and more often than not, that was either Hall or Foster.

This approach allows the Vikings to spread the floor and generate more open perimeter shots. Hall is oftentimes the beneficiary of this approach, because the bigs that are forced to guard him can’t always keep up with him on the perimeter. But while this style creates more open looks (especially the highly-efficient PSU three ball), there are some obvious inherent defensive deficiencies—namely rebounding and defending the post-up.

“When we go small, [Hall] plays the five,” Geving said. “You know, he’s really guarding a position he’s not used to guarding. I think what he’s doing on the defensive end is remarkable. Never once have I heard him complain about it.”

Foster describes his method for guarding entirely out of his position this way. “It’s all about competing. Just compete, honestly, give it everything you got.”

The goal, of course, is to get into the Big Sky tournament, which begins Mar. 13. As of right now, the Vikings are 11–8 overall (10–3 in the cozy confines of the Stott Center), and are tied for third place in the conference. Their chances of getting in, at this moment, seem very high. And considering every game PSU plays from now until the end of the season is a conference game, the opportunity to advance in the standings is theirs for the taking. At this juncture in the season, it is entirely possible a hot-handed team can leapfrog their way to a higher seed.

“That’s the goal,” said Geving, referring to reaching the Big Sky tournament. “I think once you get there, anybody can beat anybody in this league.” 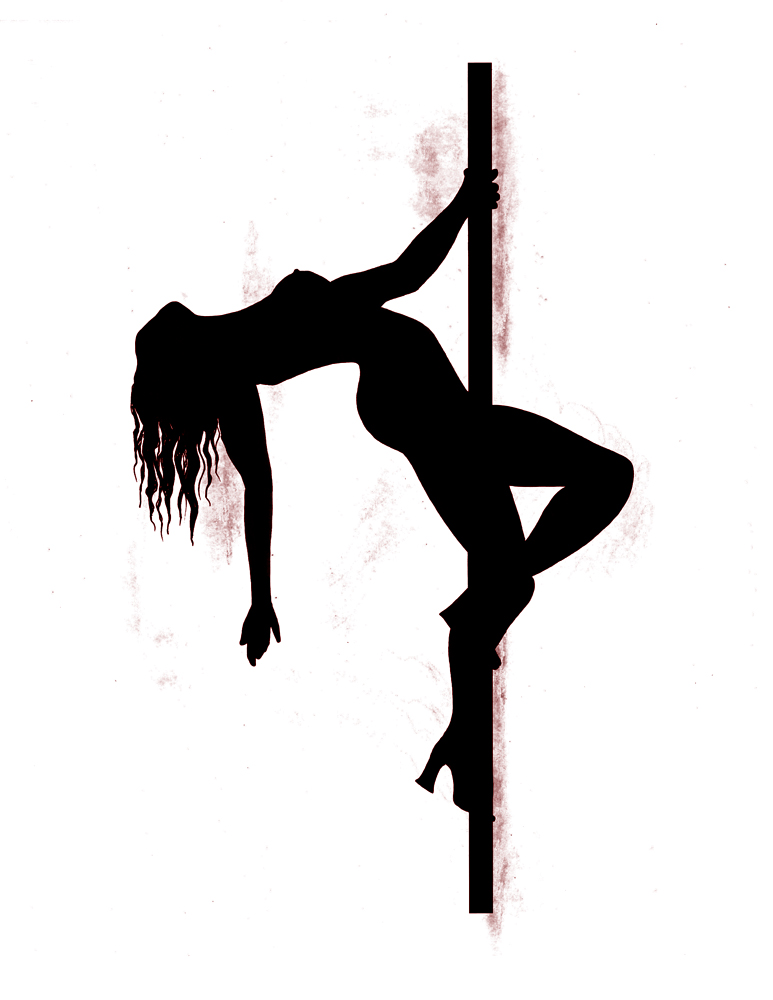 Chickens are on front lines against West Nile