A malfunctioning fire-suppressant tank sensor caused the entire basement of the Portland State Bookstore to fill with up to 16 inches of water late Sunday night.

A malfunctioning fire-suppressant tank sensor caused the entire basement of the Portland State Bookstore to fill with up to 16 inches of water late Sunday night.

This is not the first time that this kind of malfunction has caused massive flooding and damage to the bookstore. After the last flood, the university invested in a new sensor system that was supposed to prevent this from happening again.

On Sunday around 10:15 p.m., PSU Bookstore President and CEO Ken Brown received the first alarm indicating water flow in the basement area. Manager Brian Kroll was called in a little after midnight.

The 14,000-square-foot area contained hundred of thousands of dollars in merchandise, including about 500 text books, 25 computers, hundreds of pieces of apparel and school supplies. The space is also home to several administrative offices. According to an early estimate from Kroll, the damage is estimated to be somewhere between $750,000 to $1 million.

“The flow control for the water suppressant tank that dictates when that water should be shut off malfunctioned,” Kroll said.

“Everything was flooded, even things that were on the shelves and wall are damaged because of the humidity,” Kroll said.

According to Kroll, disaster recovery teams were called in at 1 a.m. Monday morning and the pumping process started at 3 a.m. About six or seven different companies—including Dow Columbia, the same company that cleaned up Smith Memorial Student Union last year after soil erosion destroyed a city sewage pipe—were involved with the recovery effort.

The PSU Bookstore has flooded four times previously, with the last time being around 2002.
“The good thing is that it happened in the middle of the term, so there is less impact on students because they have all purchased their books,” Kroll said. “[In 2002], the flood happened in the beginning of the term.”

Bookstore receptionist Barbara Wagner said she recalled the last flood dumped somewhere around 45,000 gallons of water in the basement.

Kroll said, as a tenant of the space, the bookstore has no control over the fire alarm system, which falls under the university’s purview. As for who will incur the charges for the damage the flood caused, Kroll said several companies will likely be responsible.

“There’ll be a fight among insurance companies of either the building, the company that sells the defective system, or the university [about] who will be responsible,” Kroll said.
By yesterday afternoon, all of the water had been pumped out of the basement and the carpet was being vacuumed dry.

Kroll said they won’t have the official numbers on damages for at least a few days. All phone and computer systems in the bookstore were down yesterday afternoon, but should be up and running within a few days.

The bookstore will be open today, but hours of operations may be cut short. 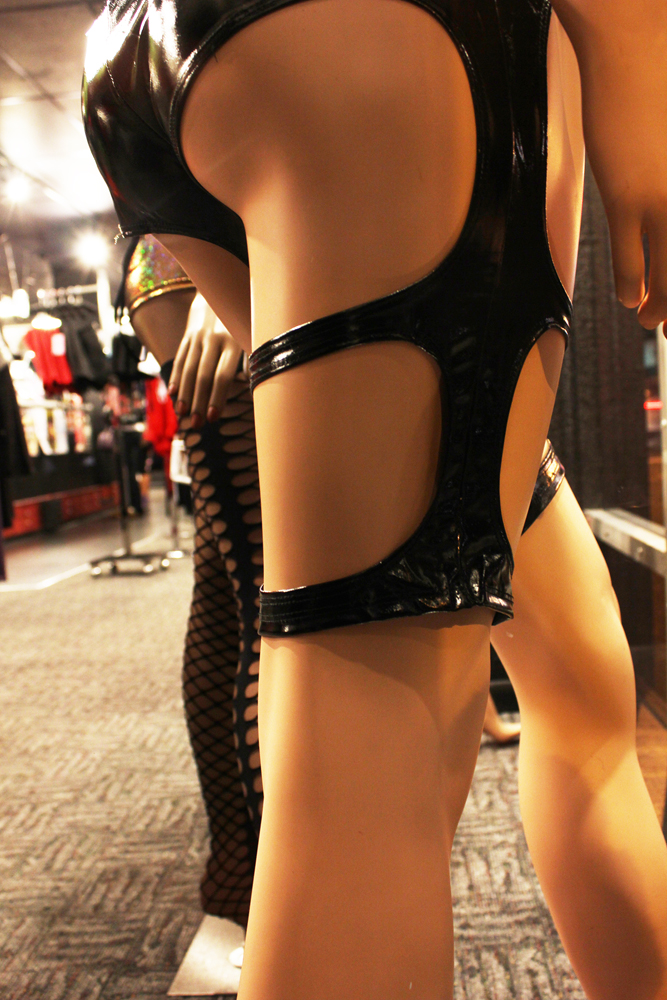