Aimee Shattuck still recalls the excitement she felt after the Women’s Resource Center’s (WRC) presentation of “The Vagina Monologues” last year. All three nights of performances were sold out, and people lined up at the doors, trying to get in.

“I remember feeling like we did something that educated people and was really fun at the same time,” the recently named WRC Coordinator said.

Shattuck began her work at the WRC in 2000 as an office manager when she was a graduate student in social work at Portland State University. After receiving her master’s degree last spring, she was hired as the staff coordinator for the WRC this last fall.

Shattuck was inspired to explore her career goals, advocating for women, based on her childhood experiences.

“My dad abused drugs and wasn’t always totally kind,” she said. “I randomly chose internships that led to working in women’s issues.”

Her first internship was at the Portland Parole and Probation Office, where she counseled men who were on probation for domestic violence. She later interned at Portland Impact, a local nonprofit group working to prevent and alleviate poverty.

Besides the production of “The Vagina Monologues,” Shattuck is also very proud of her work on the WRC’s “Take Back the Night,” a rally and march held annually on the first Thursday of May to speak out about violence against women in the community.

“The status of women at PSU has definitely improved,” Shattuck said. “But we’re still not at a place where there’s necessarily equality across the board.”

Shattuck hopes to get the WRC moved to a new location this year that is more accessible to students and more comfortable for people to come to. The current home for the WRC is in the basement of Smith Memorial Student Union.

“Our room is about 15 feet by 15 feet, so it’s hard to provide confidential or supportive services,” she said.

Shattuck also hopes to have more opportunities for people to volunteer and get involved at the WRC.

Next year, she plans to increase the networking between the WRC and other offices, departments and student groups.

“I want to get the Women’s Resource Center as strong and as stable as I can,” Shattuck said.

For her own personal goals, Shattuck mentioned that she would like “to always be a part of bringing up dialogue about women’s issues and making those conversations commonplace on campus.” Chuckling to herself, she added, “And getting used to the weather.”

Shattuck grew up in San Diego, Calif., did her undergraduate work in psychology at San Francisco State and then found a home at Portland State.

“The first six months of school were super lonely,” she said of beginning her graduate work at PSU. “I’d just moved here, and I didn’t know anyone. Getting involved with the Women’s Resource Center was how I got involved with people.”

She originally planned to return to California after graduation. However, after spending time in a place where it was “so much easier to live,” Shattuck knew that she was home.

Of California, she said, “I’m never going back.”

Some of her fondest memories from her childhood revolve around her relationship with her brother. “We were always really best friends,” she said.

She attributes the sanity she maintained while working in domestic violence to being able to have such a great relationship with her brother, and with other men in her life.

At this point in her life, Shattuck said, “I feel that I’m always learning, and I hope that the Women’s Resource Center is perceived the same way.”

The best advice she ever heard was during her time as a student in San Francisco: “Shut up and listen.”

Shattuck keeps this in mind during her work at the WRC. “It’s a place for dialogue,” she said.

Through her work at the WRC, and wherever else her life may take her, Shattuck hopes “to have an impact on society, to help end oppressions and to help make the communities we live in safe, healthy and comfortable, and just to be a piece of something larger than me.” 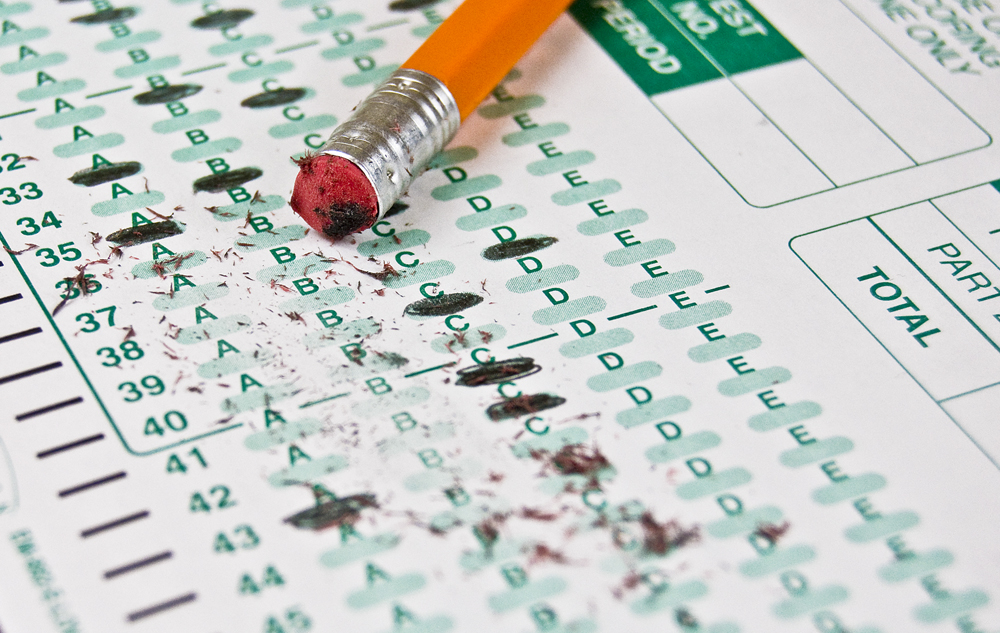