Portland State has officially gone mobile with the launch of the new PSU mobile app.

The application, which is available for iOS and Android operating systems, offers students a variety of options to make PSU more accessible on the go. Though the app is currently up and running, the development of PSU Mobile is slated to work as a continuous project in order to meet the needs of the student body.

Kristin Boden-MacKay, director of web communications, explained the benefits of the app to current users, as well as a look at what is in the works.

“It has basic functionality right now. We were really looking to make sure that we could pull together core resources that the university already has, so no new information, if you will. We didn’t want to create new stuff, but to pull together stuff that students could already use in one place. So, access to the course catalog, access to a map, access to directories so you can look up stuff, emergency information,” said  Boden-MacKay.

“It has access to social,” she added. “So if you don’t want to go to Twitter or Facebook, there is the social. There are videos, if you’re into that. All the sporting events are all in one place, so instead of having to kind of dig through pdx.edu and find everything, you have everything in one place. And then, in a couple of months, we’re looking to roll out d2l so you can access your classes and then the library.”

Boden-MacKay indicated that the need for an app was accessed according to data collected by PSU that showed over 1.6 million views to the university’s website via mobile devices since last September. After collecting this information PSU contacted MOTO Labs, a company that has worked with other universities to create mobile applications for student use, and outsourced the job to their team.

PSU Mobile is a free service and can be accessed by anyone, but current students are the target users and are encouraged to take advantage of the service.

For more information about PSU Mobile, or to download the app, visit m.pdx.edu. 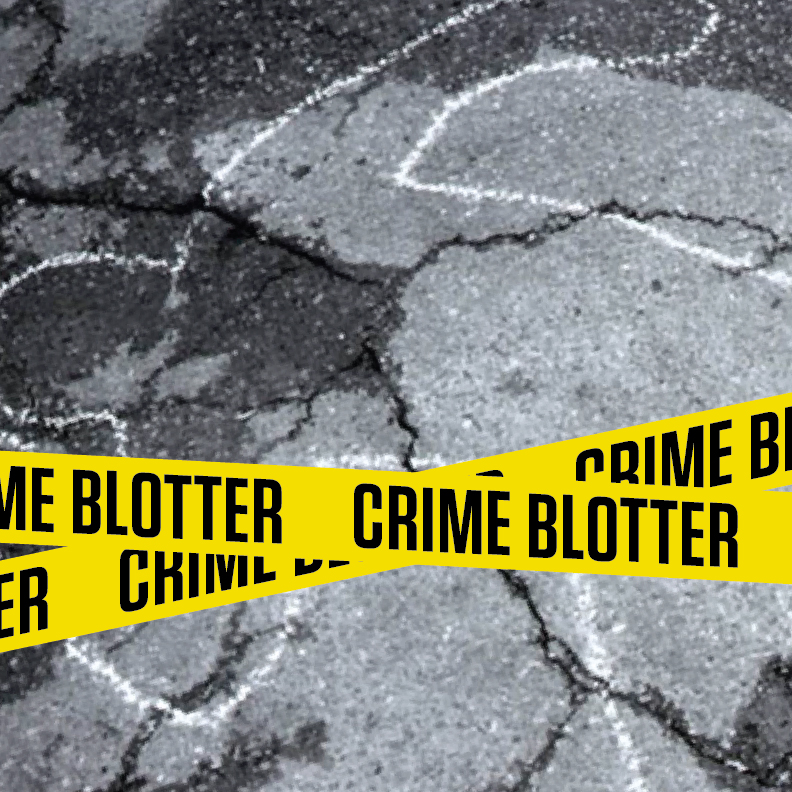 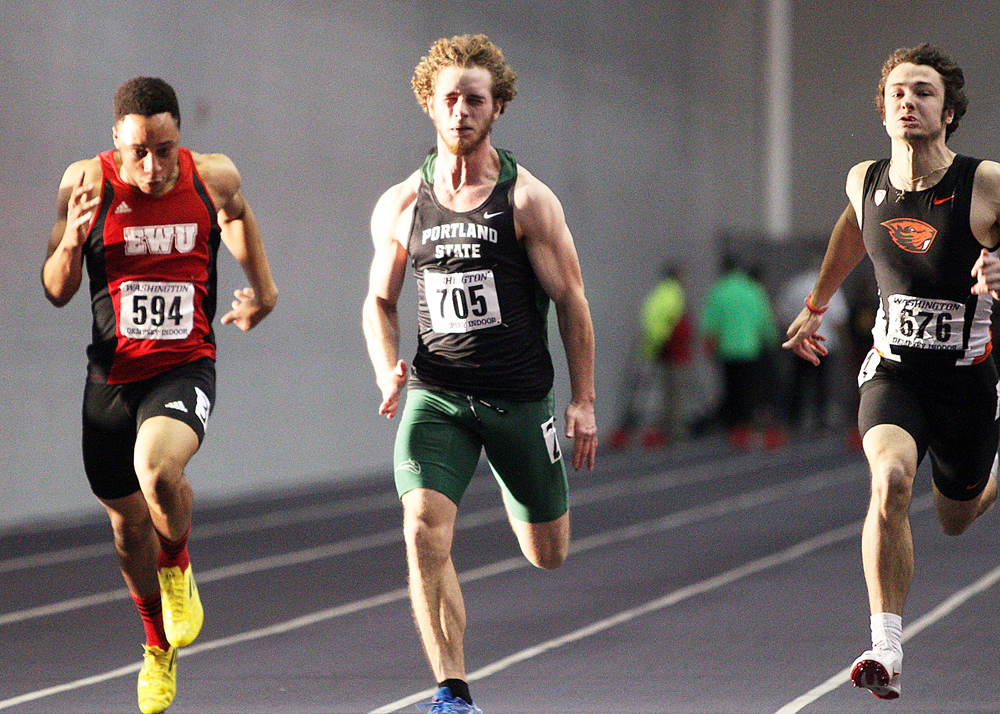 Inside an animated masterpiece