The Multi-Cultural Center has changed locations. The Office of Student Affairs, the office in charge of the center, decided to move it from Room 26 to 228 in the Smith Memorial Center. This was completed near the beginning of fall term.

Mercedes Benton, Student Development’s assistant director for Multi-Cultural Student Affairs, explained the reason for the move: “They wanted a more visible center.” She said that students really pushed for the move so that it could come out of the basement in to a spot that was more accessible.

While the center was only a room in which groups could schedule events, the vision of the new space is expanding. Though it is presently being used in a similar fashion as the old space, Benton said they would like to transform it into a more comprehensive center. Some aspects of the new center may include a support center for students and a program for community outreach here in Portland. How the new center will eventually function and what role it will have is still in discussion.An organization called the Multi-Cultural Cluster meets monthly to discuss such issues. Jesse Shapiro, the Multi-Cultural Affairs director for ASPSU, is part of the discussion process.

Shapiro said that at their next meeting, near the end of the month, the center will be a main topic. They will talk about what goals they have for the center, what the function will be, and how it should be run. Shapiro expressed concern that there were no employees working in the center as of yet. He said that hiring at least one person full-time would increase its utility because that person could at least help and direct students with their questions.

Shapiro said, “Students need to recognize the importance of an MCC on campus.” He expounded on the benefits of having a multicultural center.

Like Benton, Shapiro has high hopes for the new center’s future. He said, “I hope that the Multi-Cultural Center will provide an array of services to students.”

There is another Multi-Cultural Center on campus. It is located in room 121 of 1950 S.W. Sixth Avenue, on the corner of Sixth and College. The two organizations housed in that office are the Multi-Cultural Resource Center and Oregon Peace Institute. Together they form an office called Building Bridges, referring to bridges of understanding. They offer a variety of resources for the PSU community as well as the community at large. 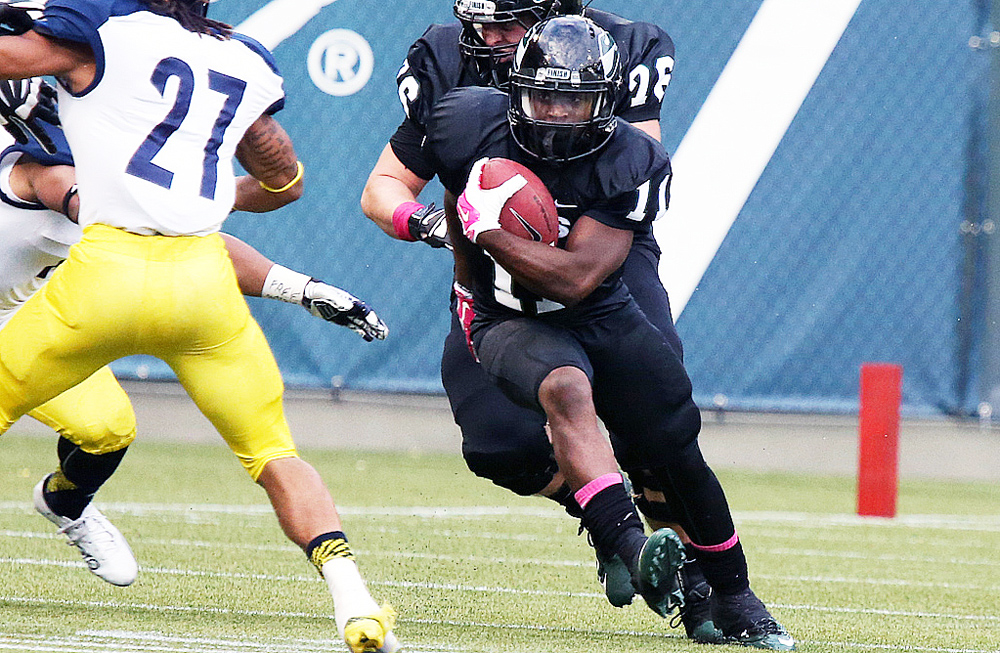 Students say no to DeFazio