ONAMI is a collaborative effort between the University of Oregon, Oregon State University, Portland State University, the Pacific Northwest National Laboratory, the state of Oregon and private industry. Together, the groups focus on research and commercialization of nanoscience and micro technologies.

“The nanometrology and nanoelectronics effort will be used to support seed research grants at all three Oregon campuses,” explained John Carruthers, ONAMI research co-director and distinguished senior professor of physics at Portland State University. “PSU Students will benefit because these projects attract top talent to the campus and help to expand our curriculum into new and exciting science areas.”

According to Carruthers, the recent appropriation will help create nanoscience programs capable of competing with established programs at UCLA, Stanford and MIT.

“We’re also interested in commercializing research results through local industry where appropriate, so that we can create new jobs and help the Oregon economy,” Carruthers said.

Nanoscience and nanotechnology involve micro-manufacturing on ultra-small atomic, molecular or macromolecular scales. At that level of nanomanufacturing, size ranges of approximately 1-100 nanometers are used to create working devices and systems.

For people in the U.S. who are used to thinking in inches and centimeters, nanoscale size is almost unimaginable. A nanometer is one-millionth of a millimeter, while a single human hair – around 80,000 nanometers wide – is one hundred times larger than the bulkiest nanotech object.

Because of the ultra-small sizes, nanotechnology requires sophisticated imaging. Out of the $7 million appropriation, $2.5 million is earmarked for the Center for Electron Microscopy and Nanofabrication (CEMN) in nanometrology and nanoelectronics.

Nanotechnology developed in response to a trend toward the increasing densities and smaller sizes required by high-tech integrated circuits and storage devices. At various phases, the technical process has been slowed by the lack of clear and accurate micro-imaging, making developments in nanometrology, the science of imaging and measuring the properties of nanoscale materials and devices, a critical aspect of nanotech research.

“CEMN is the most advanced electron microscopy facility in the Northwest and has focused ion beam instruments capable of micromachining structures down to the nanoscale,” Caruthers said.

PSU professor Jun Jiao, a leader in building the CEMN, recently won a prestigious “Presidential Early Career” award for her work in nanotechnology research and development. She is one of only 58 researchers nationally this year to receive the award, given to professionals in the early years of their research careers whose work shows exceptional promise.

In a Dec. 22 statement, PSU President Daniel Bernstine acknowledged the $7 million appropriation and thanked the entire Oregon delegation for allowing Oregon’s nanotech initiative to serve as a national model.

“This earmark is an extremely important start for the nanometrology and nanoelectronics program and I am looking forward to building the PSU part of the ONAMI effort,” Carruthers said. “We have a great opportunity to expand PSU programs in the physical and engineering sciences.” 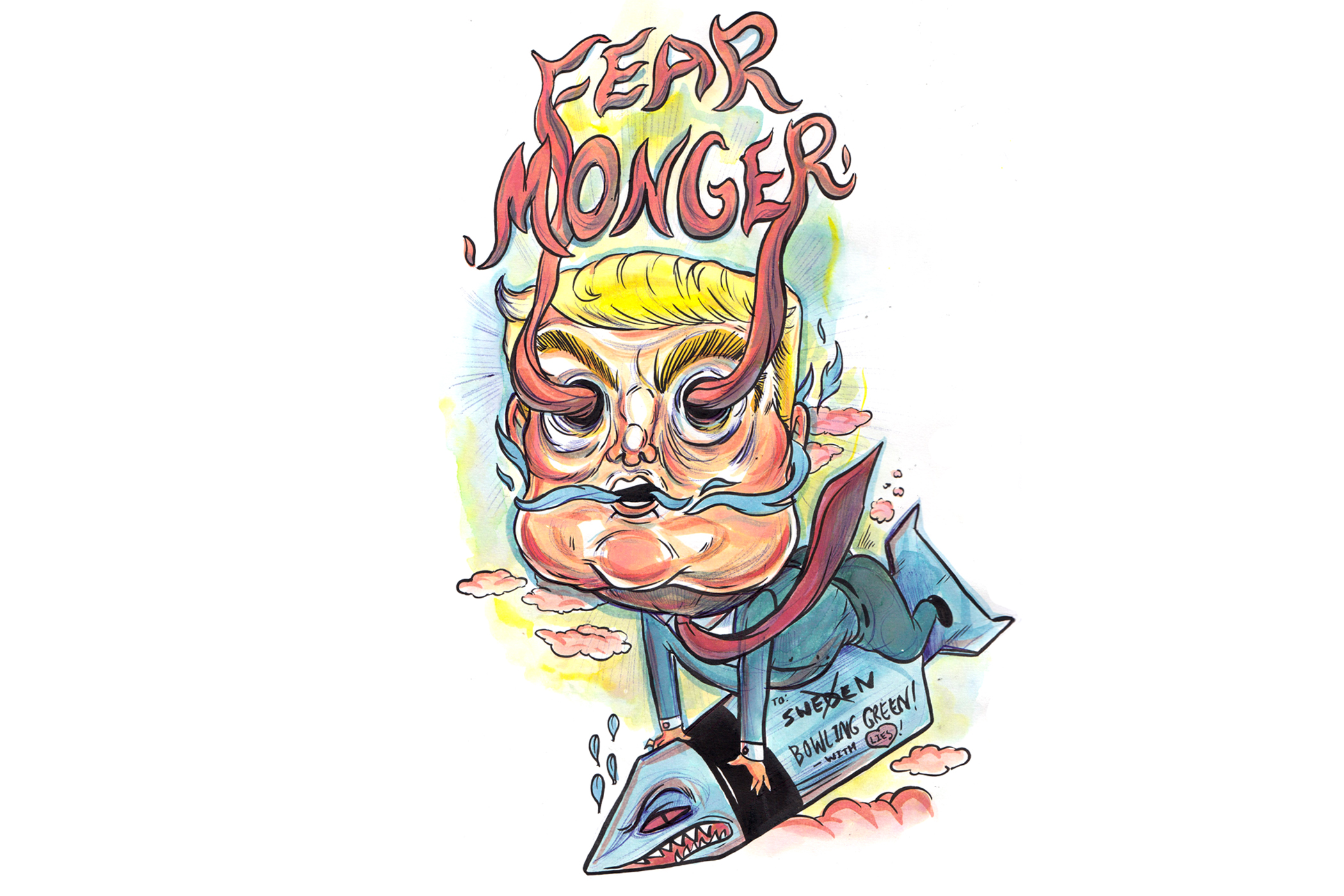