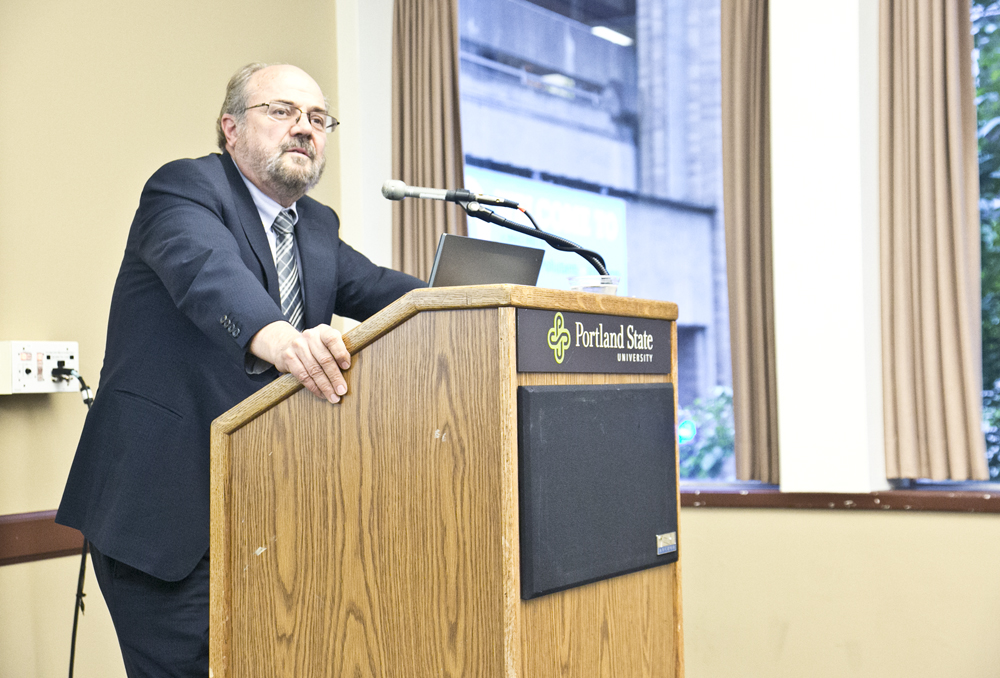 “Confucianism is no longer. However, Confucianism is the answer!” said Doctor John B. Duncan at the Annual Trena Gillette Memorial Lecture series last Friday evening, hosted by the Institute of Asian Studies at Portland State. His lecture, titled “Confucianism and Society in Modern East Asia: The Case of Korea” addressed the varying value of Confucian ideals in contemporary Korea.

Duncan is the director of the Center for Korean Studies and a professor of Korean history at the University of California, Los Angeles. During his lecture, he was able to provide a brief overview into Confucianism, as well as East Asia’s perception of Confucianism within a span of a few hundred years, first as a villain and then as a hero.

“I’ve really become disturbed by some of the rather superficial facile explanations emphasizing Confucianism about South Korea,” Duncan said. “And I’m rather intrigued in the way in which these Confucian cultural explanations are being expanded to the rest of East Asia in the recent decades.”

Katherine Morrow, program administrator for the Institute of Asian Studies and the Confucius Institute at PSU, briefly summarized the history surrounding the lecture.

“Some historians felt that Confucianism was this archaic philosophy that bogged the government down and was very old-fashioned, and they weren’t able to modernize or change,” she said. “But recently, after the Korean War, South Korea was rebuilt and many people attribute that revitalization to the Confucius philosophy, the value system that teaches people and enables people to rebuild their country.”

Confucian morals focus on the importance of respect for authority, education and family values. “If you look up Confucianism on the Internet, you get a reasonably useful definition that goes something like, ‘humanistic, philosophical and ethical system of thought.’ I would add to that, that it really also places a great deal of emphasis on the attainment of harmony,” Duncan said during his lecture.

Such a harmony can be easily seen in the interaction between the PSU Institute for Asian Studies and the Portland community. “We hope people who have an interest in Korean culture will come and find something new, learn something new through the lecture,” Morrow said. “There’s a growing number of people in the community who are interested in Korea. So it’s not just for the PSU campus, it’s also for the community.”

“Living and breathing Confucianism is completely different than reading about it,” said Dr. Suwako Watanabe, the interim director of the Institute of Asian Studies at PSU. “Hopefully Dr. John Duncan can address that realistic sense of Confucianism in their [Koreans’] daily lives.”

Part of the significance of this annual lecture series comes from it’s origin. In April of 1993, a senior at PSU majoring in international studies and pursuing Asian studies, Trena Gillette, passed away from a 13-month battle with cancer at the age of 27. Just two months shy of her graduation, Gillette was awarded PSU’s very first posthumous graduate certificate. Her passion for her studies inspired her family to donate the funds necessary to PSU to start a project that honored Gillette’s passion, explained Morrow.

“Our office, we feel blessed that the family wanted to contribute to PSU, and this event not only honors this particular student’s interests as they relate to Asia, but at PSU we don’t do too many things related to Korea, and here is one opportunity where we get to really honor this former student’s interest in Korea and inspire other students to take an interest in Korea,” Morrow said.

This year’s lecture was the 13th lecture in the series, the first being hosted in 1998. “I think it could be a very unique opportunity for us to be able to support the passion, continue the passion a former student was carrying and commemorate her, and make her case and story more visible to the campus and community,” Watanabe said. 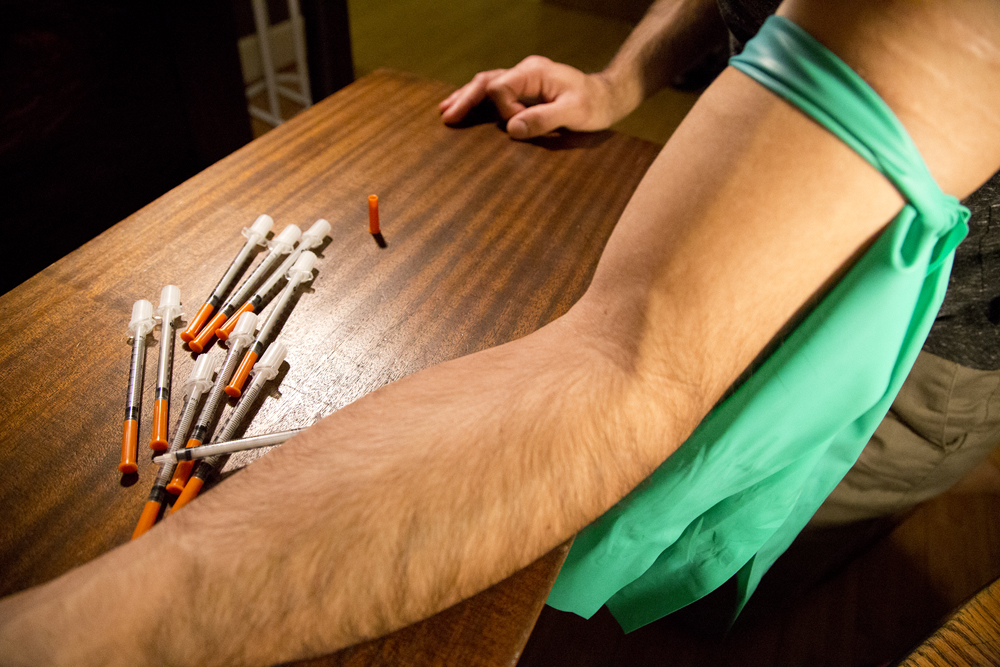