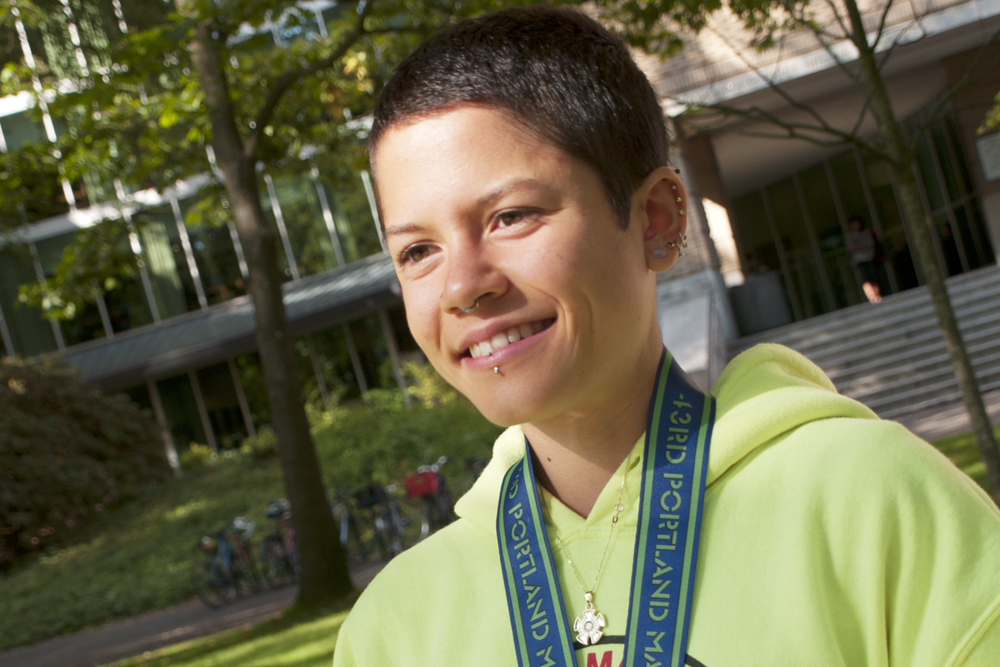 Portland State student Susan Smith was the women’s winner of the Portland Marathon on Oct. 5, finishing the 26.2 mile course with a personal best time of 2:53.31.

She posted a time over five minutes faster than her closest competitor. At age 21, only three men her age or younger finished with faster times.

The model of a patient distance runner, Smith seemed to be more enthused by her progress lowering her personal record and by her steady pacing throughout the marathon than she was about winning the event.

Smith mentioned that she had started too quickly at the Newport Marathon and “hit the wall” around mile 21. This is a common experience for many marathon runners, as it is the point where the body runs out of stored carbohydrates and has to begin burning fat to fuel the final five miles.

But there was no wall for Smith at the Portland Marathon, and she said that she impressed even herself by staying near her planned 6:30-per-mile pace until the end.

“I just lowered my marathon [personal record] by five minutes, to 2:53.30, which is incredible progress in marathon running, especially given the fact that I also injured my hamstring a week after Newport,” Smith said. “I was out of running for all of June and like half of July.”

She said that her favorite part of the course was going over the St. John’s Bridge.

“You get there around mile 17,” Smith said. “Right before the bridge there’s that really big hill, but going over the bridge really makes it worth it.”
Smith also mentioned that time seems to compress and expand over the course of running the marathon.

“Something happens at the end and those last three miles seem to take forever—it’s just brutal no matter what,” she said.

Smith, who graduates at the end of this term, spoke honestly about the extreme dedication that juggling elite marathon running, schoolwork and work has demanded.

She said that running helps her find the motivation to succeed and prosper in other areas of her life.

“It takes your dedication and discipline and work ethic to another level. It makes you want to do your best,” Smith said. “I think running is amazing, because all the lessons you learn in running, they translate to real life.”

So what’s next for the marathon champ?

“This is so far-fetched,” Smith said, “but I really want to qualify for the B standard at the Olympic trials in 2016.”

Smith said that she would need to improve her time by about 10 minutes in order to make that happen. However, at just 21 years of age, she has plenty of potential for improvement.

“Really, in endurance running, you peak in your early 30s,” Smith said. “Marathon running is about patience, and you learn that with maturity. Distance running takes years and years to work up to…you’ve got to have literally thousands of miles that you’ve ran and it has to all come together.”

Qualifying for the Olympics would be a particular treat for Smith.

“In 2020, the Olympics are going to be in Tokyo. My mom is Japanese, and my family lives in Tokyo. I just think that would be really amazing and some crazy dream if I could make it there,” she said. 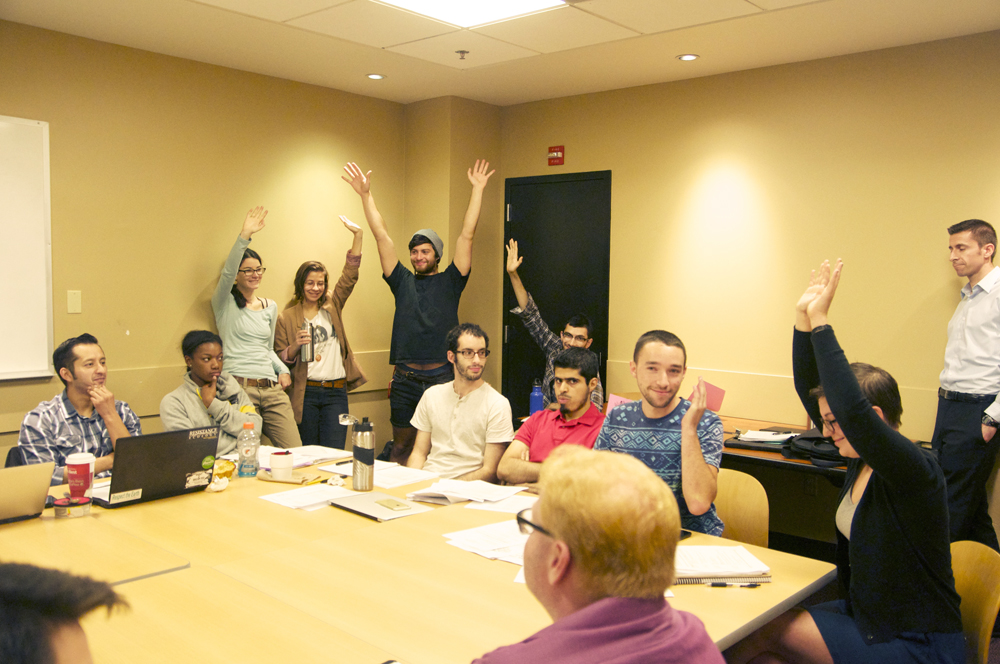 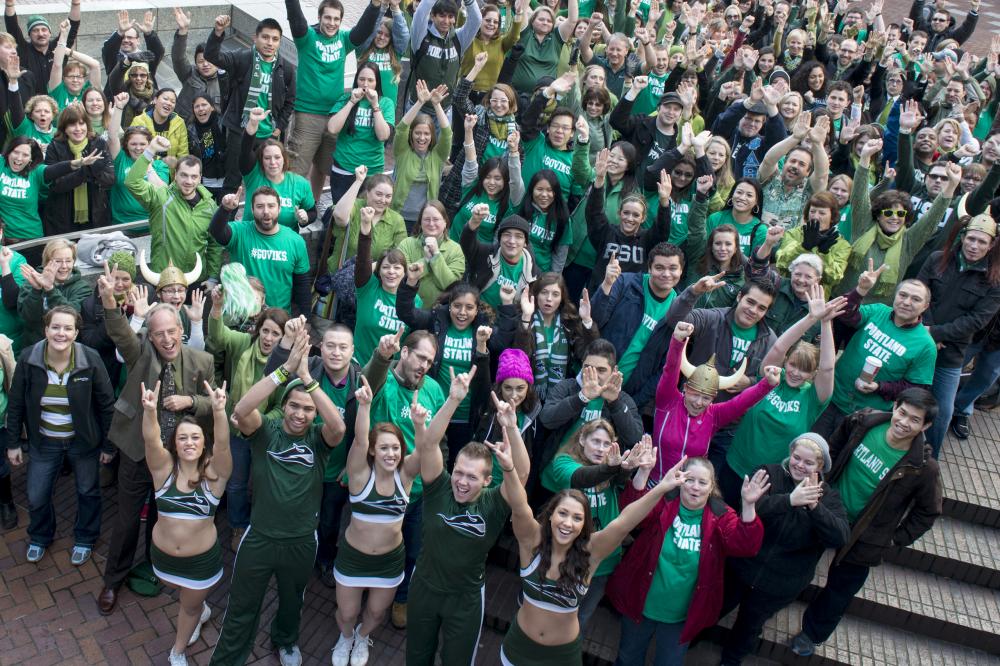