Whether you consider the naval-base-bombing to labor-camp-imprisonment to nuclear-bombing-of-civilians progression of Japanese-American relations in World War II as totally abhorrent or classic tit-for-tat, you likely consider these issues as the past.

Whether you consider the naval-base-bombing to labor-camp-imprisonment to nuclear-bombing-of-civilians progression of Japanese-American relations in World War II as totally abhorrent or classic tit-for-tat, you likely consider these issues as the past. After all, in modern America, Toyotas and Hondas are as common as Fords, and if Sony didn’t make your television, then your camera is probably a Canon. Japanese products are ubiquitous, sushi is delicious and our governments get along great.

Or do they? Earlier this year, former Japanese Prime Minister Yukio Hatoyama resigned after only eight months in office, less than two weeks after collapsing on a campaign promise to remove the Futenma Marine Air Station—a major U.S. military base—from the Japanese island of Okinawa. Three days after Secretary of State Hillary Clinton’s May 21 visit to Tokyo, Hatoyama announced that Futenma would be relocated, but within the island—from Ginowan City to Henoko, in accordance with a 2006 agreement between Japan and the U.S.

The Henoko region is on Okinawa’s northern coast, approximately an hour’s flight from the Korean Peninsula.

“This is the most contentious issue of U.S.-Japan relations right now,” said Ken Ruoff, director of the Portland State Center for Japanese Studies.

The current diplomatic tensions between the United States and Japan are particularly relevant because 2010 marks the 50th anniversary of the U.S.-Japan Security Treaty.

In the interest of addressing the Futenma base and its broader effects, and in light of the anniversary of the Security Treaty, Ruoff invited Gavan McCormack, a professor at Australian National University and an expert on the subject, to speak at PSU. The Center for Japanese Studies knew it wanted to present a lecture on the Futenma base, and decided that McCormack was “writing most thoughtfully on the subject,” Ruoff said.

In a lecture titled “The U.S.-Japan Alliance at 50 and the Question of Okinawa,” McCormack will discuss the controversy of the Futenma base, the failure of the Hatoyama government and the remarkable power of the Okinawans’ united resistance to the Futenma “replacement.”

“The problem I will address is not at all confined to Okinawa,” McCormack said. “It is the problem of the U.S.-Japan relationship as a whole that is illuminated by the contest over construction of a new base for the Marines. Sixty-five years after the U.S. defeat of Japan in war, and 50 after the adoption of the security treaty between them that still underpins the relationship, how well is it working?”

However, McCormack said that he will focus on Okinawa insomuch as he will argue that “contemporary Japan, and the U.S.-Japan relationship, are both best understood from an Okinawan perspective.”

According to a recently published paper by McCormack entitled “The U.S.-Japan Security Treaty at 50: Entering Uncharted Waters,” the security treaty designated the formerly unincorporated island of Okinawa as an American-controlled war state, stocked with U.S. military and poised for battle. Mainland Japan, on the other hand, was demilitarized and constitutionally pacifist, and although Okinawa has been governed since 1972 by the Constitution of Japan—which promises peace, democracy and human rights to its constituents—the Security Treaty is still the effective governor on the island. Fully one-fifth of the main island of Okinawa’s land surface remains occupied by U.S. forces, nearly 40 years after Japan’s governmental adoption of the island.

The main question at hand seems to be: Why are the residents of Okinawa expected to bear such a disproportionate share of the burden of maintaining a U.S.-Japan alliance?

“The most important take-home from this lecture is that the U.S. continues to maintain significant overseas military bases,” Ruoff said. “There is a tangible impact on the citizens where those bases are located.” 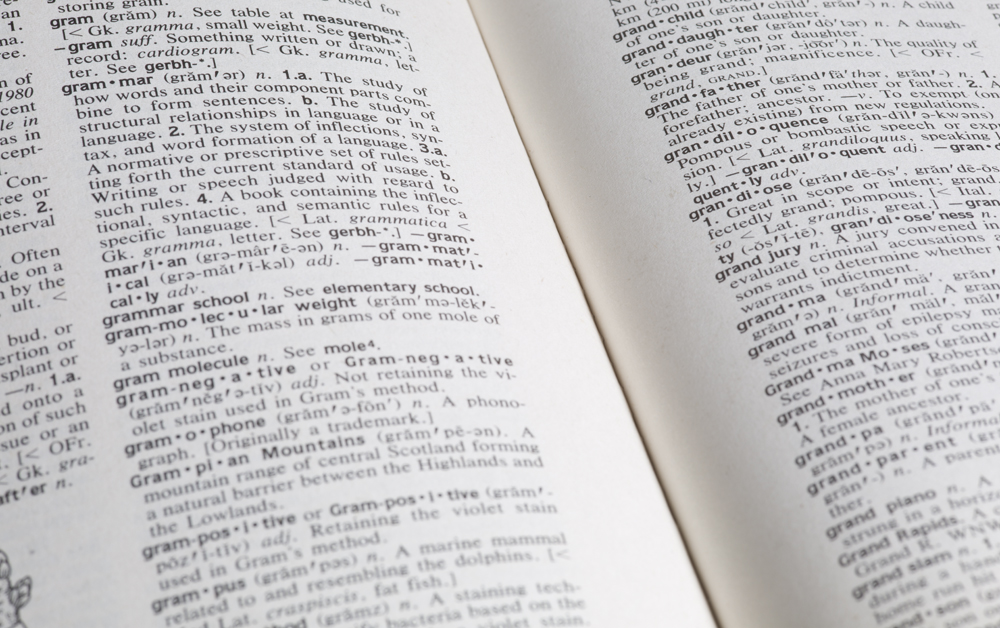 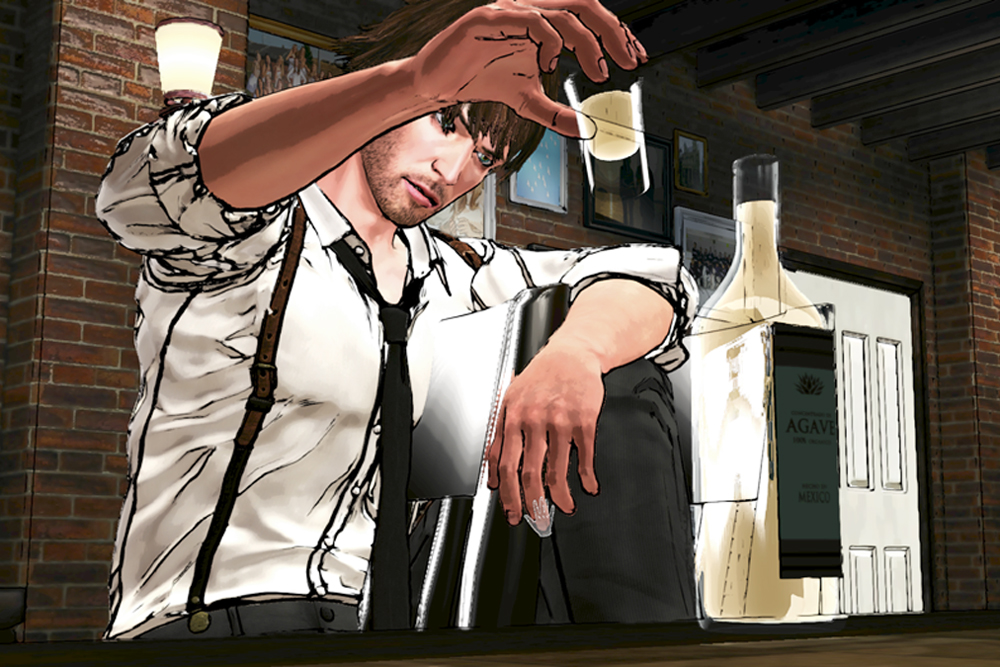