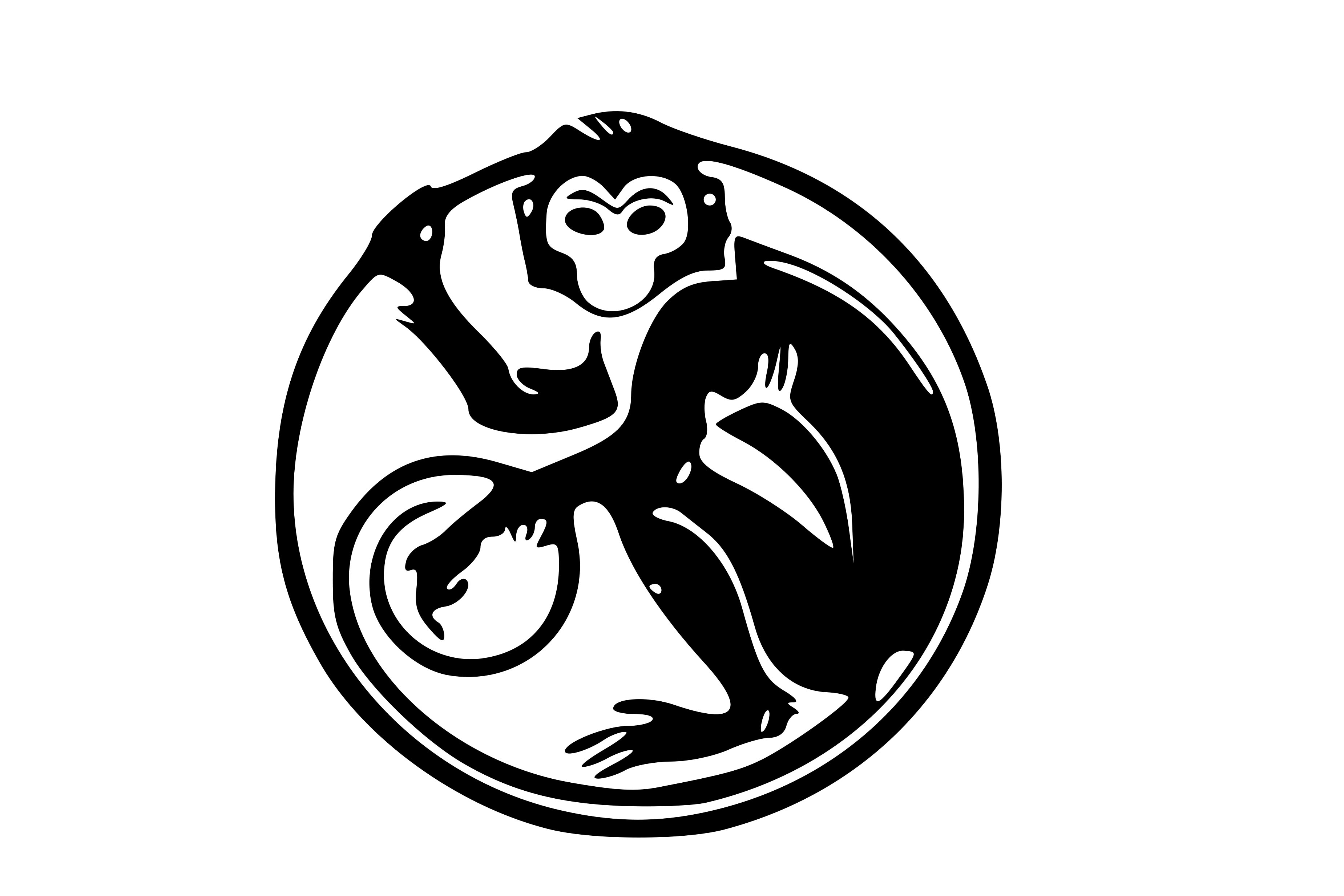 The event was organized by Portland State’s Chinese Students and Scholars Association and co-sponsored by The Confucius Institute at PSU.

Plenty of food, live performances and comic skits made the night entertaining and festive for all who joined the event.

With an overflux of people who came out to the event, the organizing team faced some challenges trying to accommodate all attendees. So many came that seats were at a shortage. The level of interest in the event and celebration of the Chinese New Years was impressive.

Some of the attendees shared their thoughts before the start of the event:

“I was here last year and it was a lot of fun,” said Nagisa Sasaki, a marketing junior at PSU. “I am most looking forward to the Chinese food at this event.”

“I really enjoy the Chinese food and culture, so I came here with my friends,” commented Saya Horie, a sophomore studying communications at PSU.

Other than PSU students, many members from the local community joined the event. There were families who came with kids, grandparents and friends.

“We came to see our son,” shared Lynnsay Uraitel, of son Elijah. “We are excited to see and enjoy another culture.” Her son attends Haford Elementary school, from which many performers from the event attend.

This year’s distinguished guests included the Chinese Consulate General of San Francisco, Faculty Advisors at PSU, and the Vice Provost for International affairs.

The event opened with greetings from a personal letter written by the Chinese Consulate General who expressed his best wishes to all who attended the event.

The evening was followed by a program featuring many participating artists and performers. Local elementary school—including Jackson and Lincoln Elementary—students performed songs in Chinese and filled the stage with traditional Chinese dances. Various elaborate and bright dresses that embroidered the stage were also highlights of the show. There were traditional and modern musical performances put together by PSU and University of Oregon students—not to forget, a modern ballet stage and an operatic program that marked the ending of the night.

The large crowd that attended the event certainly caught Li by surprise. Li is the current President of the Portland State Chinese Students and Scholars Association.

“The goal of this event and our organization was to share an important part of the Chinese culture. With many people from the community—elementary students, their family and friends, as well as PSU students—attending the event, we wanted to show that Chinese culture is a big part of PSU and the community here. We would love to connect with everyone.”

In China and in many other cultures, lunisolar calendars are used, which differs from the Gregorian calendar (also known as the “Western calendar”). In a lunisolar calendar, the dates indicate both the moon phase and time of the solar year.

In China, the New year is also called the Lunar New Year or Spring Festival in accordance with the date of the lunisolar calendar. The day the New Year occurs changes every year, but usually takes place between Jan. 21 and Feb. 20 on the Gregorian Calendar. The celebration for New Year takes place the day before New Year and lasts until the 15th day, when the Lantern Festival takes place.

Each lunar year has a designated animal sign of the Chinese zodiac. An ancient tradition that runs in a cycle of 12 years (every 12 years, the cycle starts again). 2016 welcomed the year of the monkey, the ninth animal in the cycle. The next in line is the year of the rooster.

The origin of the animals in the Chinese zodiac goes back to the Han Dynasty (206 B.C.- A.D. 220). It was first used to keep track of and count the years. The twelve animal signs—in order of count—are rat, ox, tiger, rabbit, dragon, snake, horse, sheep, monkey, rooster, dog and pig. Each animal is associated with the elements of nature: fire, water, metal, wood, etc.

There is also an ancient myth that the year you are born affects your personality and future luck.

Some characteristic traits associated with people born in the year of the monkey include energetic, bright, mischievous, sociable, self-assured and witty. Their luck lies in finances for a future career.

The myth goes even further to identify the weaknesses of those born in the year of the monkey. Some shortcomings include short temper, arrogance, selfish and jealous.

Perhaps it is these interesting stories and ancient traditions that keeps people attracted to the culture of the New Year celebration.

The number of all those who contributed to the event attested to the importance of the New Years in the Chinese culture. 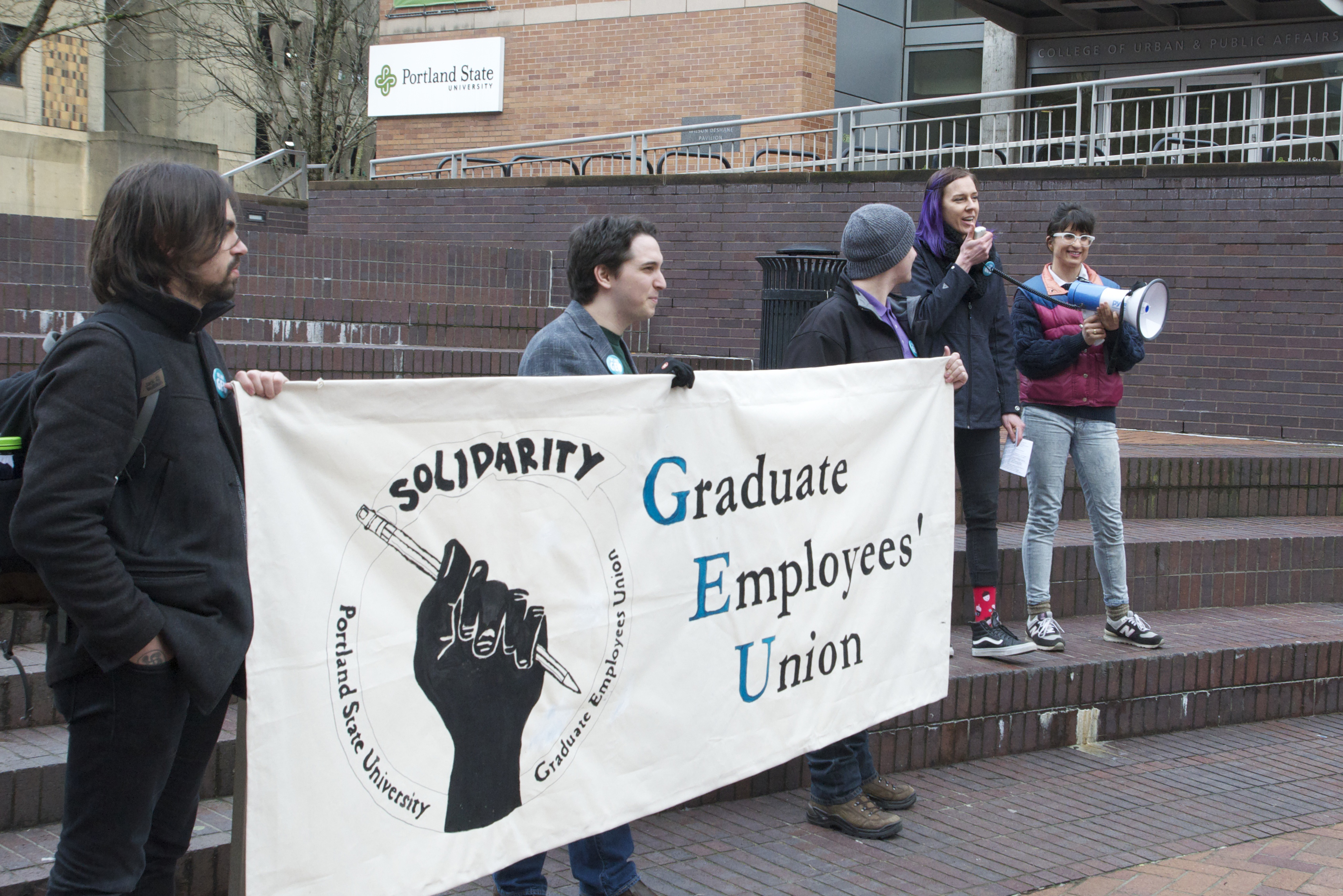 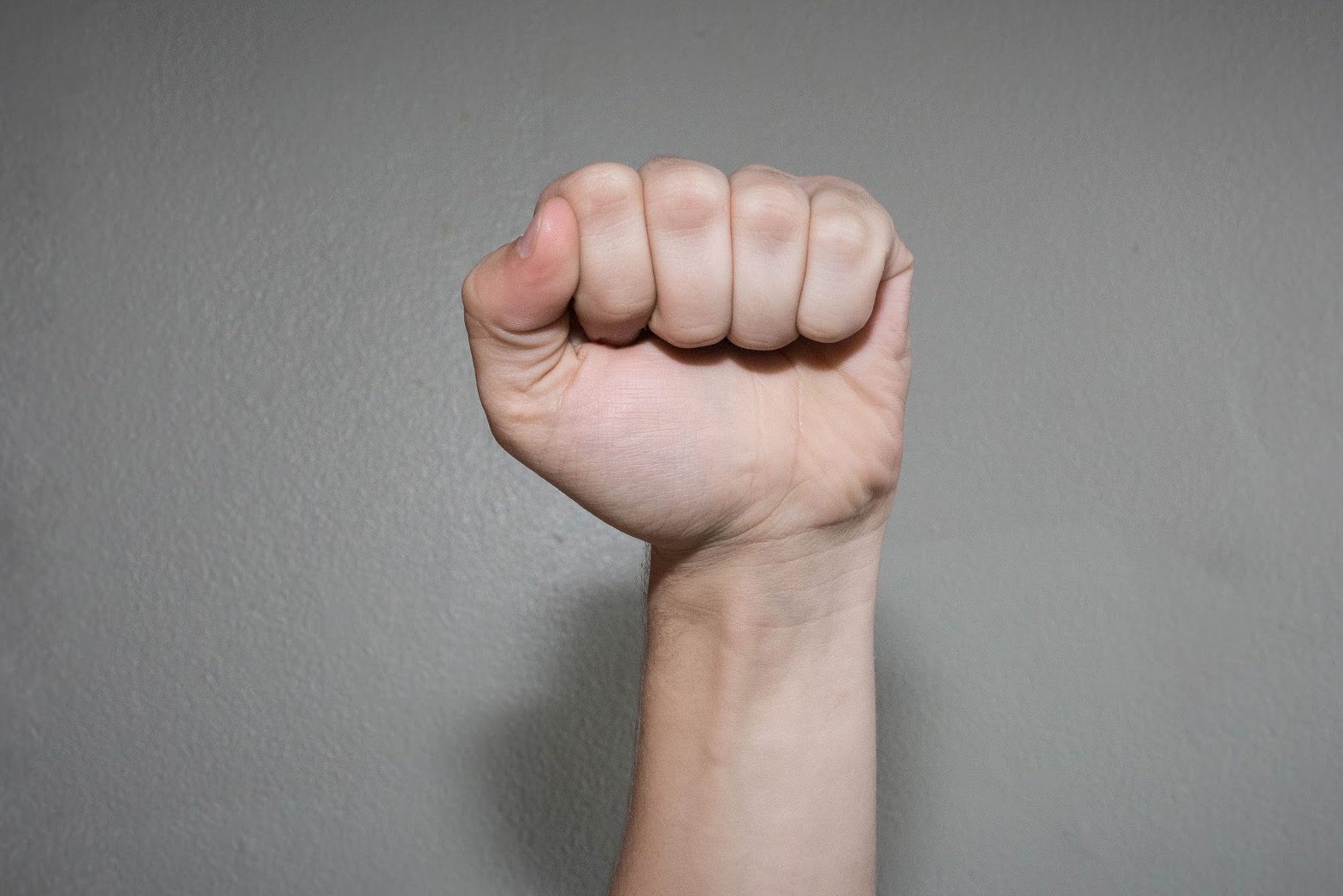 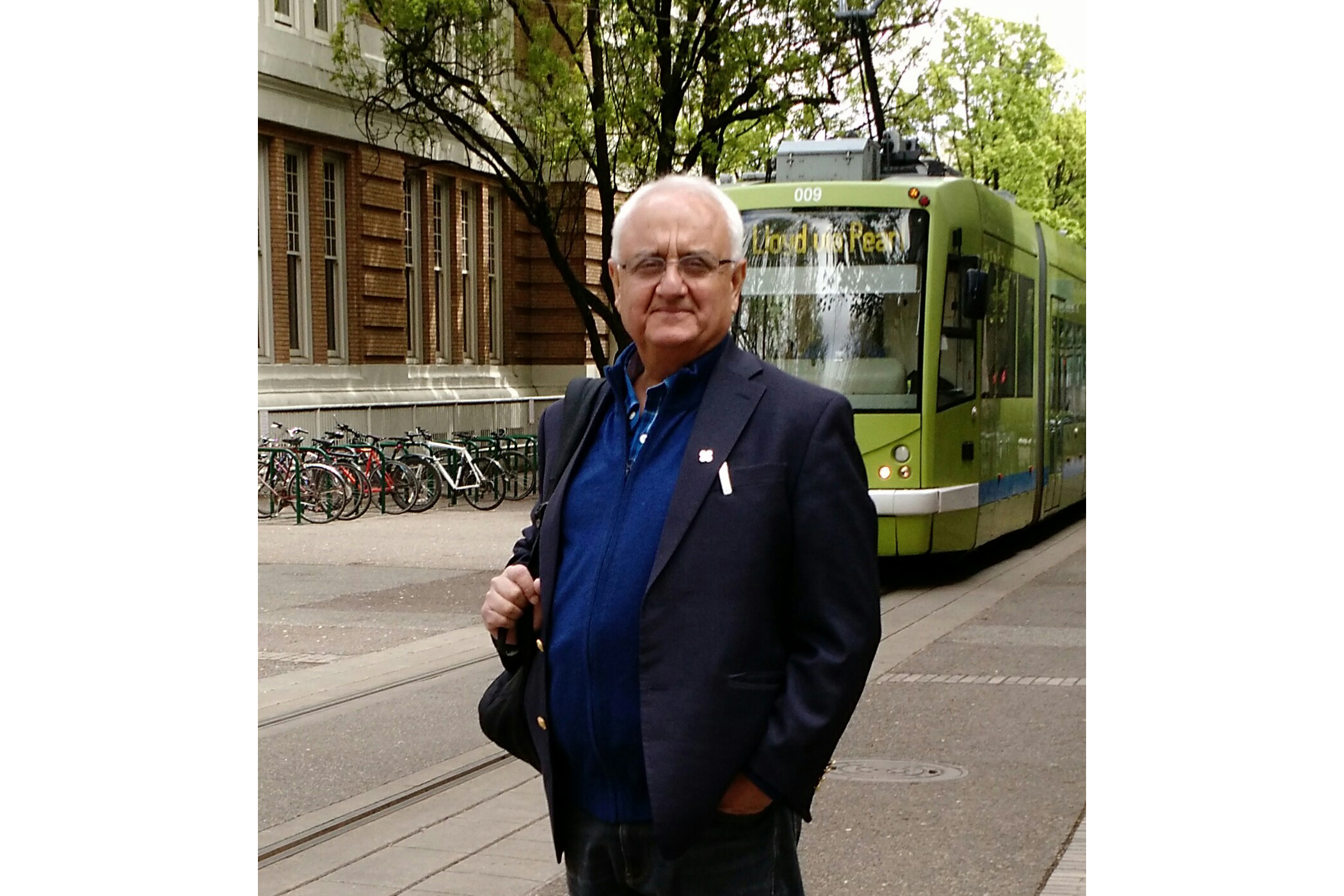 Spotlight on South Asia flips the script of social justice 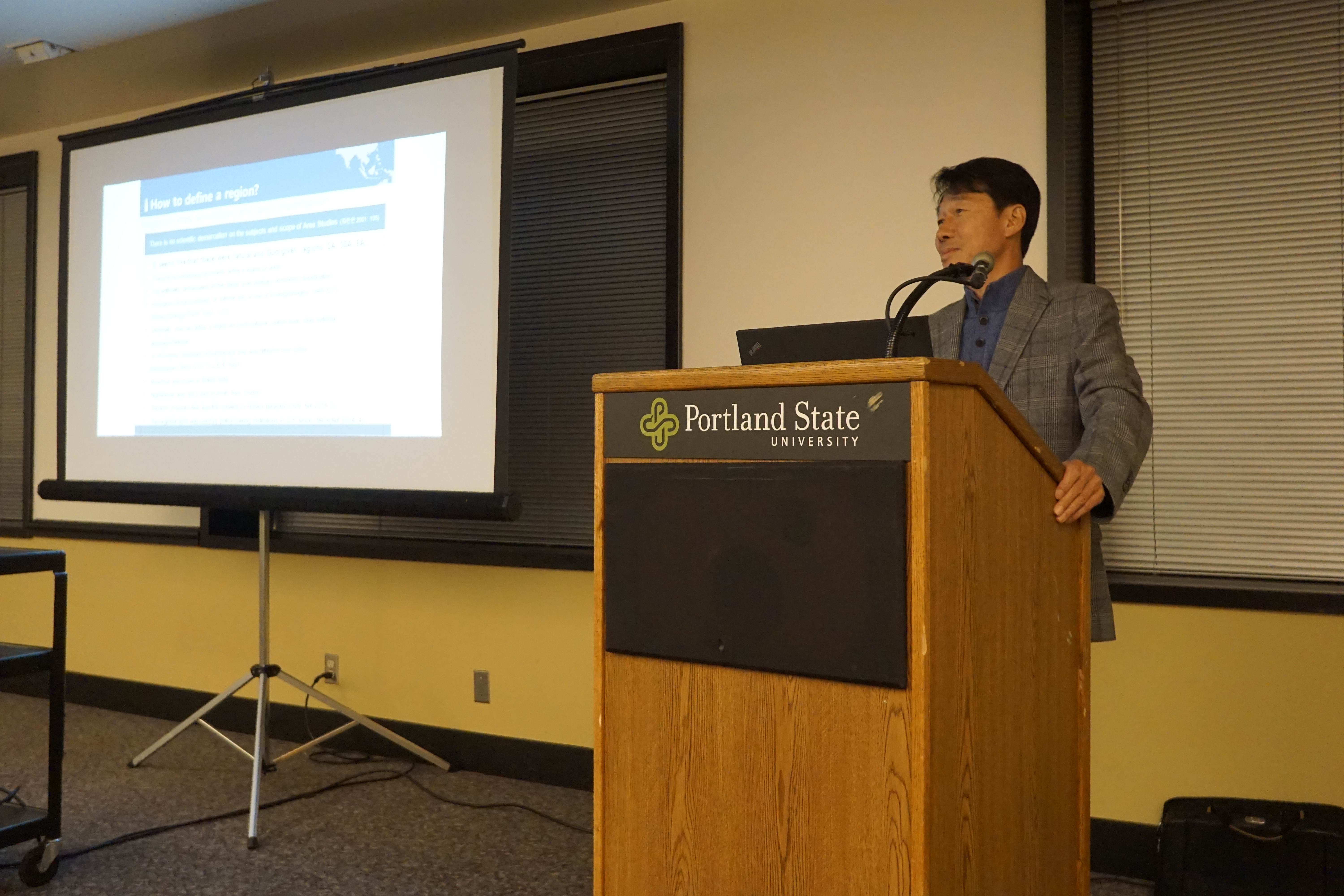