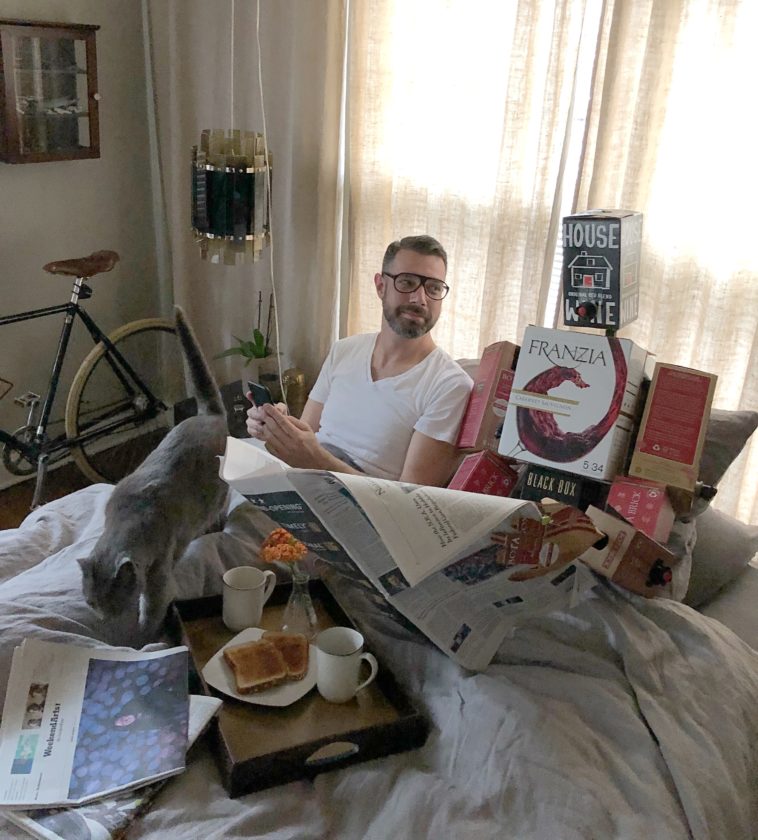 Michael James Schneider has gone viral one week before his March 8 opening reception and gallery debut ‘notification’ at Portland State’s Littman + White Galleries. Originally posted to Instagram on Feb. 26, Schneider’s “Boxed-Wine Boyfriend” has received thousands of shares through Twitter over the last week and has since been picked up by online media channels such as VICE’s Guide to Right Now and dlisted.com’s “Hot Slut of the Day!”

The first Instagram photo Schneider posted features a tall, presumably empty, stacked figure made of boxed wine such as Original House Wine, Franzia and the good ol’ Bota Box. Schneider’s caption states, “I do not have a boyfriend so I made one out of boxes of wine.” A day later, Schneider and his new boyfriend posed for an Instagram photo inside a grocery store while picking out focaccia crackers.

While the sudden celebrity status of Schneider’s new beau is obviously worth noting, the upcoming exhibition at the White Gallery is set to be equally relatable. The student-run gallery is set to run Schneider’s exhibition March 7–30. Schneider’s photography aims to critique the practice of self-branding, the false vs. true self, and the anti-selfie, which according the LW’s website, is the “inevitable evolution in the history of self-portraiture.”

“‘‘notification’ starts a dialogue at the intersection of validation, narcissism, self deprecation and humiliation,” states LW’s website. According to VICE, the inspiration behind the Boxed-Wine Boyfriend involved the practice of being “self medicated through wine” and trying to make constructive use out of the empty cardboard. Schneider and his boyfriend make dinner together, cuddle on park benches and read the morning paper with their cat. Of course this went viral; this is real life. On an ironic note, VICE’s coverage asks Schneider’s train of thought, “Why not just date literal garbage?”

Regardless of how much one can relate to concept of a boxed-wine boyfriend, PSU students will have the opportunity to view Schneider’s photography in person and begin to conceptualize his critique of social media culture and question the reality of our own self-narrative. 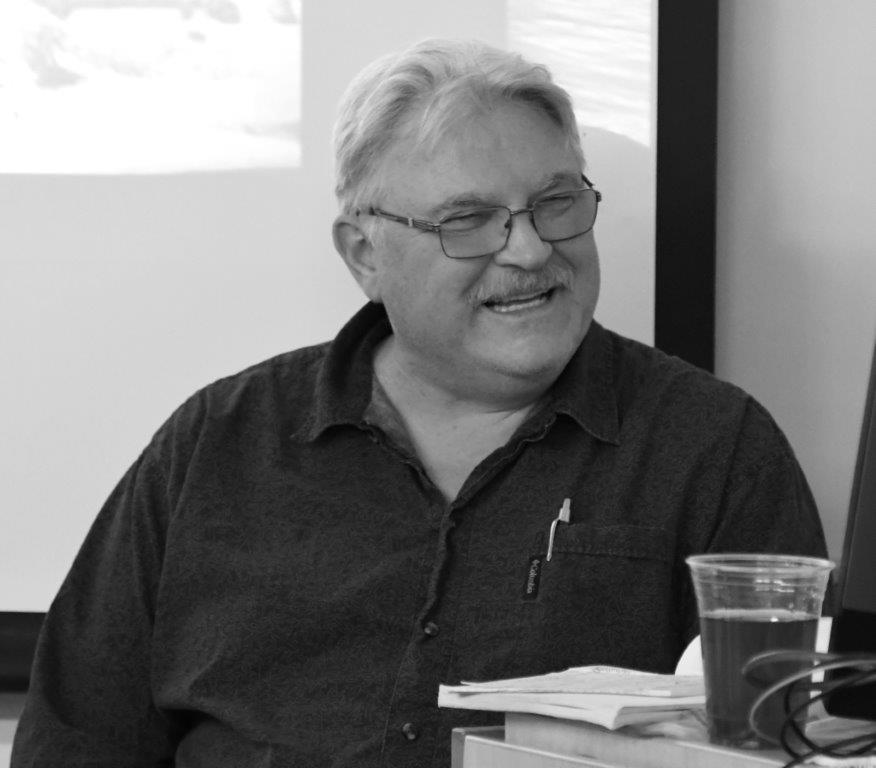 Bringing down the house