The Portland City Council approved a controversial campaign finance plan Wednesday intended to stem the trend of escalating campaign spending and allow a more diverse group of candidates to run for office.

Under the plan, candidates for city commissioner and auditor who choose to participate in the voluntary program will receive $150,000 in public funds for a primary campaign after collecting $5 donations from at least 1,000 people and $200,000 for the general election.

City Auditor Gary Blackmer, who introduced the campaign-finance plan along with Commissioner Erik Sten, sees this as a necessary step in Portland politics. “More and more money is going into council races,” he said. “Over $1.25 million was spent in 2004 on the Nick Fish and Sam Adams election.”

In addition to distracting candidates from the public dialogue by requiring them to spend large amounts of time fundraising, Durston linked high campaign costs to the lack of diversity in Portland politics, pointing out that the city council is made up of five white men.

There is also concern that as campaign costs rise, finding sources willing to make large contributions will become more problematic. “When businesses contribute large sums of money they have to be expecting something in return. Everything has to tie to the bottom line,” Blackmer said.

But not everyone is happy with the campaign finance plan. While Commissioner Randy Leonard, who was the only council member to vote against the ordinance, is supportive of the idea, he feels this is an issue that the public needs to be involved in. “I voted against it because there is no guarantee that voters will vote on it,” he said.

Many members of the community see this as a bad time to implement a campaign-finance system that would use taxpayer money. In an Oregonian and KATU poll, 56 percent of voters oppose publicly funded campaigns.

But supporters are optimistic that that number will decline. “We want to let the public see this for at least two election cycles and what kind of increased community debate comes as a result of this decision,” Durston said.

Under the current plan, the public will vote on the issue in 2010, but that date is subject to change and requires that a future city council send it to a public vote.

Victory on the road 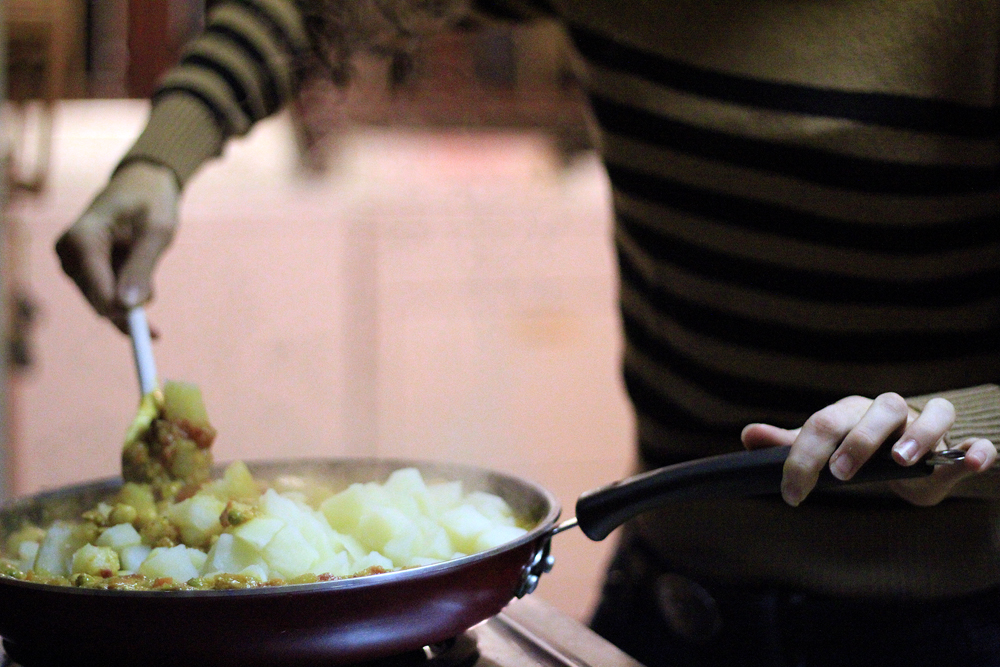