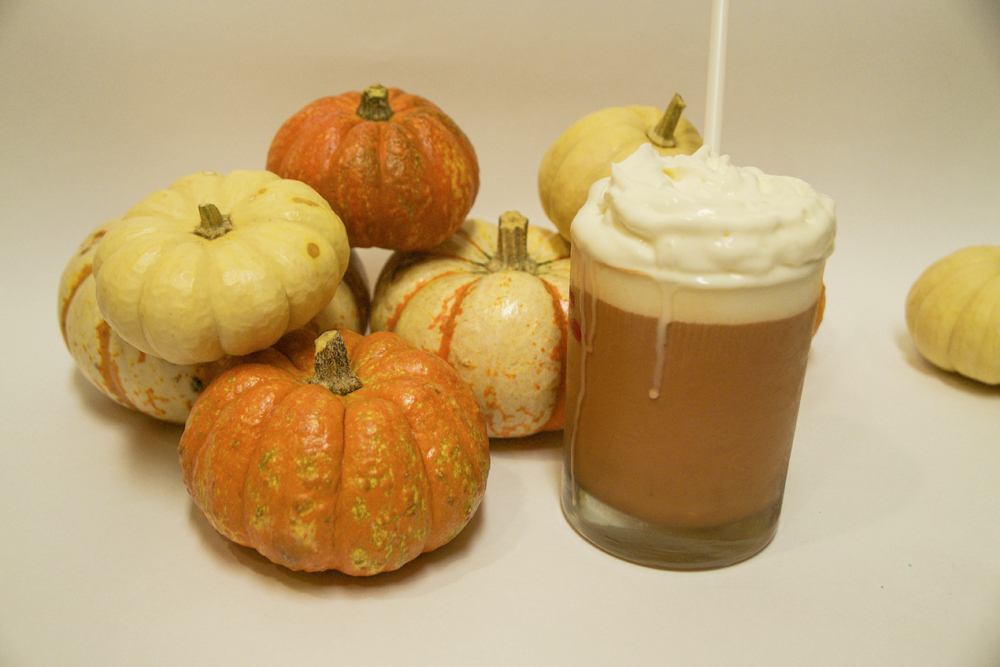 Ah, fall. It is the season of crispy leaves, pumpkin patches and Halloween. It is the season in which the children are forced from their homes and loaded onto buses to be detained against their will in large, state-run facilities, leaving a pleasant hush over the city streets. The scent of freshly sharpened pencils fills the air.

It is, in other words, the most wonderful time of the year.

In the constant debate over which season is the best season, fall wins easily, due to a single, unassailable advantage: It is the season of pumpkin spice. No one knows who actually invented pumpkin spice or what its original purpose was. Dubious rumors persist over its role in the conflict in Vietnam (“Can it be mere coincidence,” said one source, who chose to remain anonymous, “that Agent Orange and pumpkin spice are essentially the same color?”).

Much like the reopening of Willy Wonka’s factory, pumpkin spice simply began appearing one day at various bakeries and coffee shops across America. No one knows where it came from or why. [ED. NOTE: This is not the actual history of pumpkin spice. We aren’t sure what this is, but it seems to be mostly made up.] Whatever its origins, today, a perpetual pumpkin-scented cloud hovers invisibly over the Starbucks outlets of our nation from September to the end of November, finally petering out when candy-cane production is ramped up in time for the holidays. And it is universally regarded as delicious.

So what is it that makes pumpkin spice so wonderful? How can we account for the fact that for roughly one quarter of the year, literally everything, at some point, tastes like pumpkins?

Being the responsible journalist I am, I decided to investigate what, exactly, defines pumpkin spice’s universal appeal. I will spare the readers of this column the details of my research methods and simply tell you what I have discovered: Pumpkin spice, in whatever form it takes, is not merely delicious—it is essentially the edible equivalent of a scented candle. There are entire sections of Yankee Candle devoted to things that smell like a pumpkin-spice latte—only you are not allowed to eat the scented candle. Polite society frowns upon it. And with the scented candle, you are quite literally burning up your money. The latte, by contrast, is both pumpkin-scented and socially acceptable to drink in public. This is clearly a win-win.

I decided to look into the matter further. This time I used what we call, in matters of fancy and super-accurate research, a “Venn diagram.” It turns out that the Venn diagram comparing the people who like scented candles to the people who like pumpkin spice is really just a circle. [ED. NOTE: We are fairly certain Kevin did not do any actual “research” for this piece. The “Venn diagram” he handed in with this article appears to be drawn on a paper plate with a Sharpie.] Is it mere coincidence that these two groups correlate exactly? Does that mean there is some essential link between scented candles and pumpkin spice? And if so, what?

This issue is outside the scope of this piece, but it is worth contemplating. In the meantime, the important point to consider is this: Pumpkin spice appears only once a year. Like each of our tiny, cosmologically insignificant lives, it lasts a short time and then vanishes back into the void as if nothing had ever happened. This is the definition of “seasonal.” And, for whatever reason, that season happens to be fall. 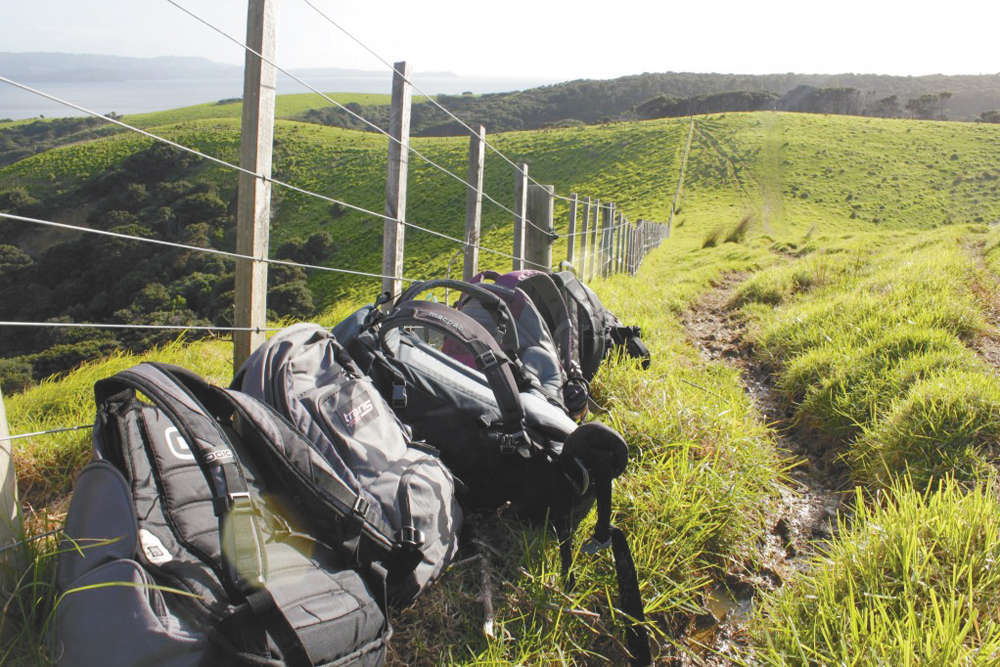 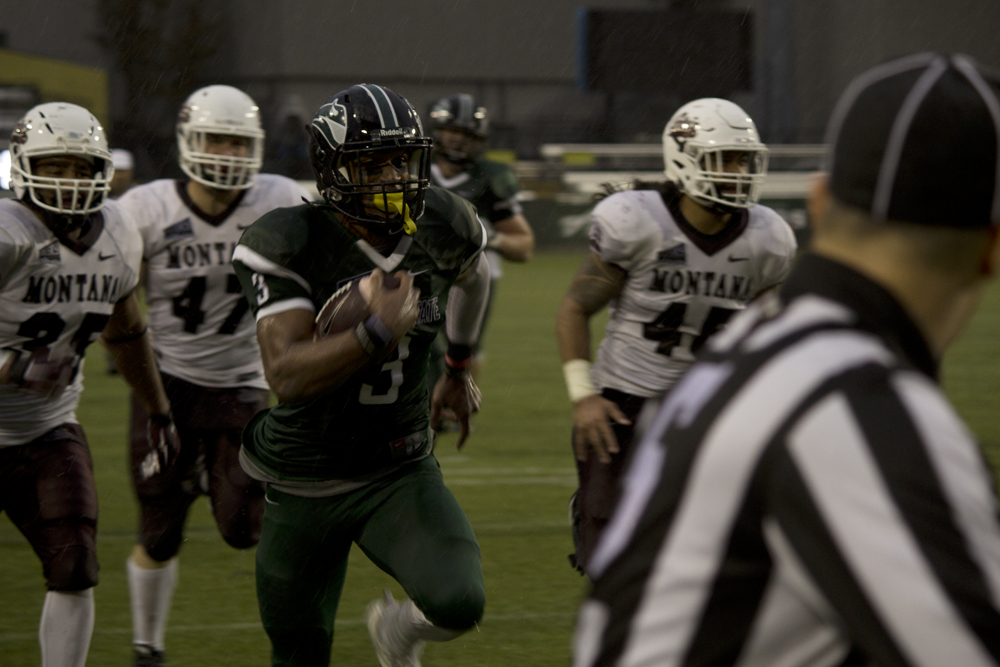 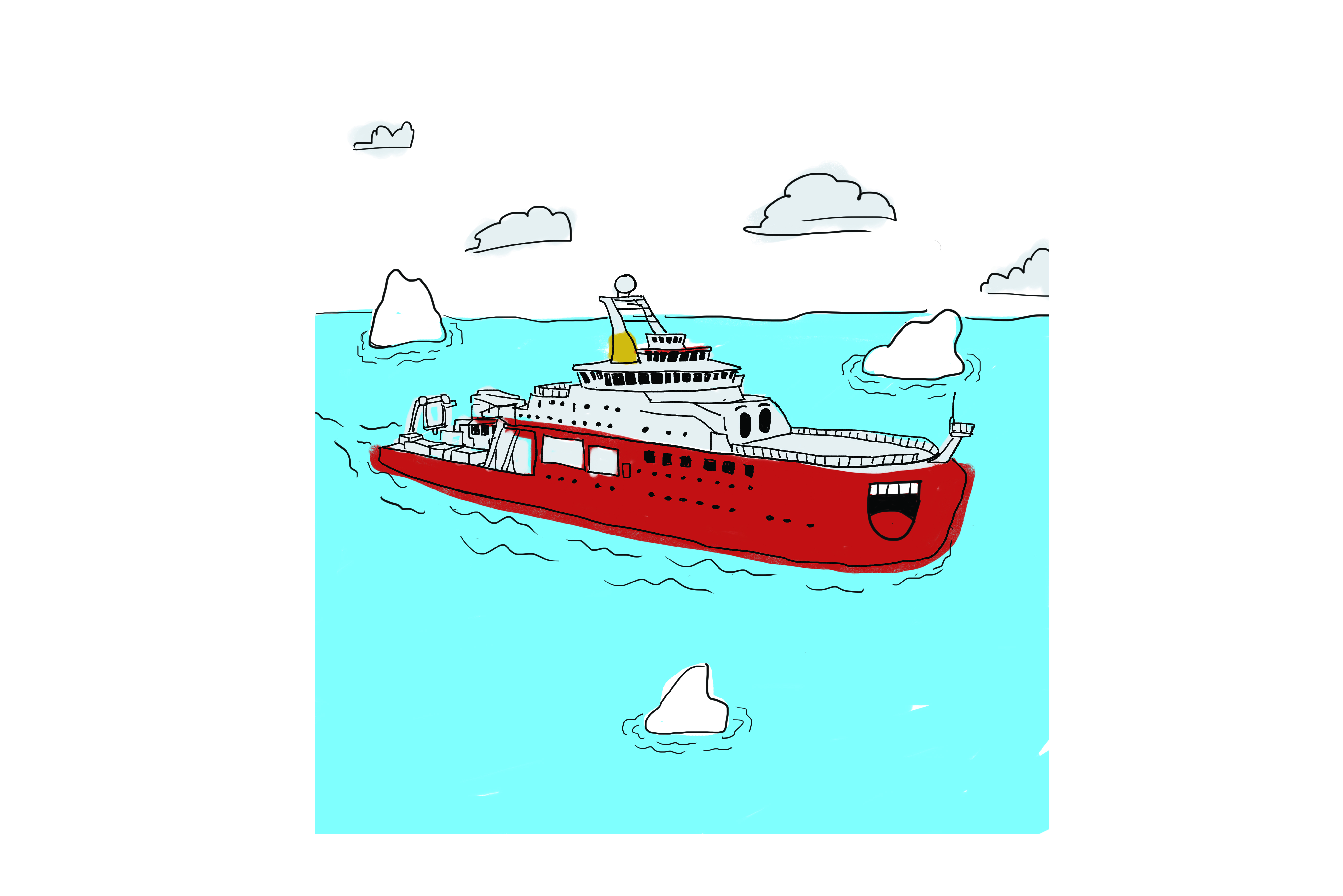