If you dug Queens of the Stone Age’s Songs for the Deaf but somehow couldn’t bring yourself to buy their new album, Lullabies to Paralyze – well, I don’t blame you.

After Songs for the Deaf, Queens frontman Josh Homme seemed to go out of his way to act like a jackass, bragging about his relationship with the Distillers’ Brady Dalle, getting into bar fights, and declaring that Songs for the Deaf’s follow-up was going to be all about sex. He also kicked out wild man bassist Nick Oliveri, but by all accounts, the dude had it coming.

But based on Queens of the Stone Age’s solid new DVD/CD Over the Years and Through the Woods, I’m inclined to give Lullabies a chance. Over the Years is a document of the Queens 2005 London concert, a concert notable because it had to be canceled twice: first because Homme was spitting up blood and second because of the London subway bombings. The line-up in London is the same as the one on Lullabies, with Alain Johannes on guitar, A Perfect Circle’s Troy Van Leeuwen on bass, Danzig’s ex-drummer Joey Castillo, and Natasha Schneider on keyboards.

The DVD contains – I think – the entirety of the London show, while the CD only collects highlights. It should really be the other way around, since it’s a lot easier to listen to almost an hour and a half of music then to watch it, especially after the sixth or seventh shot of Homme or Castillo sweating like pigs. For a few songs, director Chapman Baehler films Homme wandering around London chain-smoking, but that does little to enhance the songs. The only visuals I enjoyed on the DVD were the few-and-far-between shots of sexy keyboardist Schneider, but I’m sure female fans of the group will enjoy seeing shot after shot of the male members of the group. Overall, the DVD is for Queens super-fans only. I can’t imagine anyone else having the patience to watch the band pounding away at their instruments for almost 90 minutes.

It’s the CD that’s really worth checking out, even if the show is pretty heavy with material from Lullabies. Homme’s new band may be made up of relative unknowns, but they’re all strong musicians, Johannes especially. And if new drummer Castillo can’t drum like Dave Grohl, this weakness is only evident on songs off Songs for the Deaf. Mostly, the band kills, locking into Homme’s trance-rock riffs like pros, and turning them into psychedelic grooves on songs like “You Can’t Quit Me, Baby” and “Burn the Witch.” Both Homme and Johannes are adept at playing jittery, acid-rock guitar solos that owe more to Crazy Horse than Black Sabbath.

Also noteworthy is how accessible the new Queens songs are to first time listeners. Homme’s riffs and melodies have a way of getting into your system after the first chorus, the songs already starting to sound familiar by the bridge. Though I hadn’t heard the majority of the songs on Over the Years, the new songs felt as familiar as the ones I knew. If anything, I enjoyed the new songs more. The new band’s version of Songs for the Deaf’s “Song for the Dead” lacks the martial drumming of Grohl, with Castillo playing really, really fast to compensate. And the band can’t lock into the riff-machine that is “No One Knows” well enough to replicate the album version.

In the middle of listening to the live disc on Over the Years, I thought to myself, “So this is why I like rock and roll!” the Queens’ music has a primacy and power that harkens back to 70s powerhouses like Led Zeppelin and the Who, bands who made powerful music without sacrificing songcraft. At the end of the day, after the hype and Homme’s meathead antics, that’s what makes the Queens such an exceptional band. 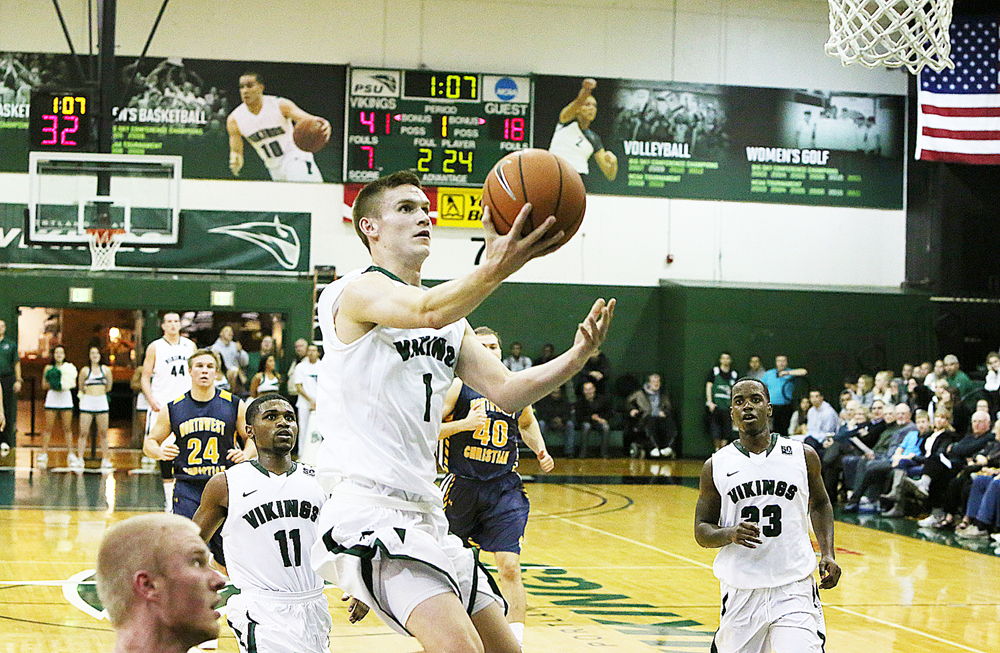 Men’s Basketball Looks For Bounce Back 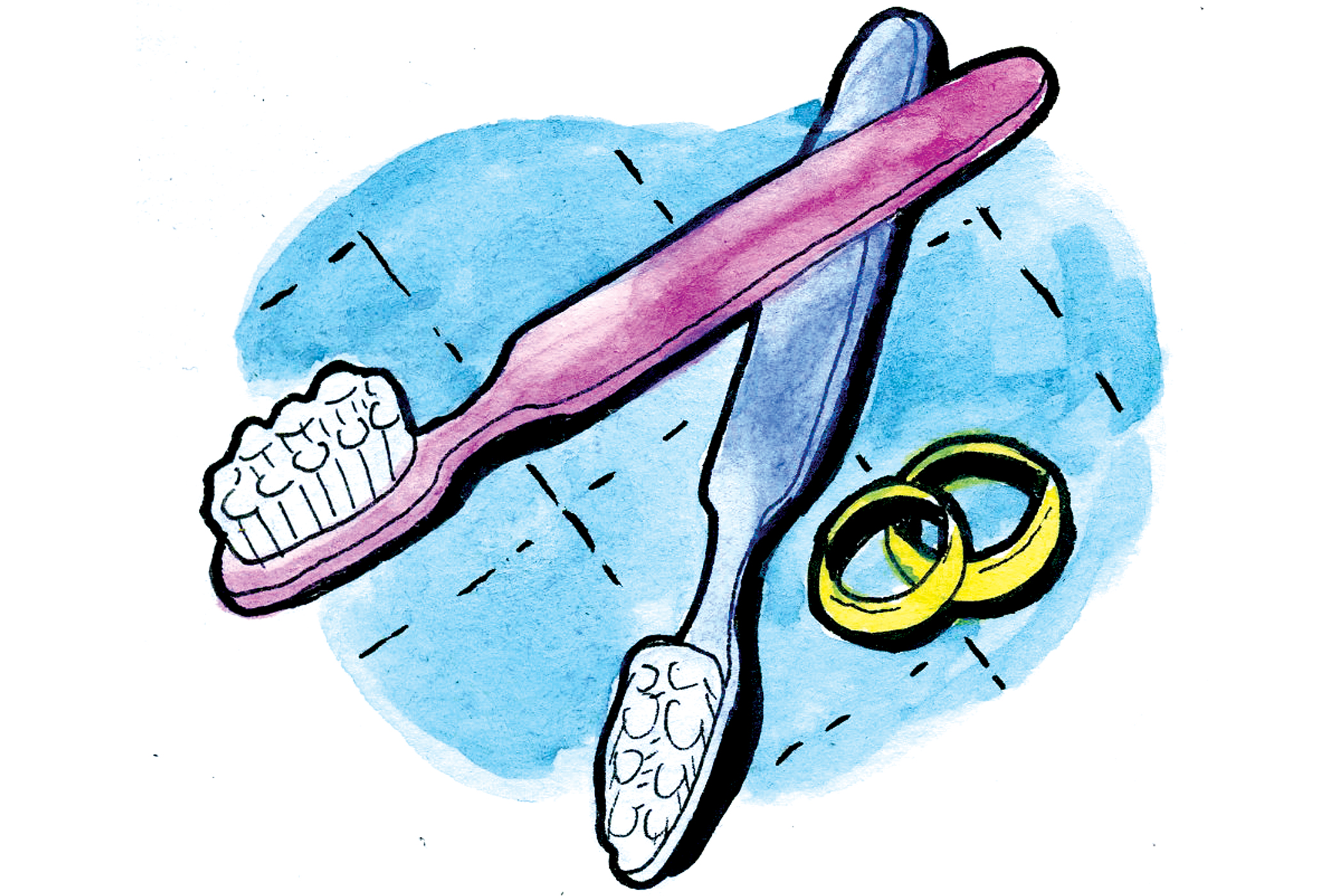