In honor of Sexual Assault Awareness Month, the Women’s Resource Center has constructed a symbolic memorial on the lawns behind Smith Memorial Student Union representing the 3 percent of women raped on college campuses every year.

The colorful flags were put in place by the organization’s staff members and volunteer students interested in the cause.

Accompanying the flags is a sign bearing the startling statistic reported by the National Institute of Justice that states a university with 10,000 women could expect more than 300 completed or attempted rapes every year. Portland State University now has more than 11,000 women students enrolled.

The project was fueled largely by the Women’s Resource Center staff in hopes of creating an awareness on campus about sexual assault.

Aimee Shattuck, coordinator for the Women’s Resource Center, said the majority of the feedback from the project has been positive. Unexpectedly, but well received, the primary respondents have been male students wanting to know more about what they can do to help the cause, she said.

“Sexual assault happens,” Shattuck said. “It’s a bigger problem than a lot of people want to believe. This is the reality of what’s going on.”

Shattuck said the largest misconceptions concerning rape she sees as the most detrimental to the cause are ideas that rape is sexually driven, when she says it’s an issue of control. She also stressed the importance of people realizing it is not the person who has been assaulted that is to blame.

Birge explained that a particular student believed the project was using scare tactics in reporting the statistics, therefore, trying to win over supporters who would adhere to the organization’s agenda.

Birge said that members from Tau Kappa Epsilon fraternity asked Shattuck to organize a sexual assault awareness training earlier this year. Birge said this was largely significant to the campus community because the proper tools were being given to people who previously lacked the information.

The rape victim memorial will be taken down at the end of the month.

The Women’s Resource Center hopes its next event, “Take Back the Night,” will have an increased attendance. The event is a rally and march for domestic violence awareness and is in coordination with Portland Community College and Pacific University and is scheduled for May 8, at 7:30 p.m. in the Park Blocks. 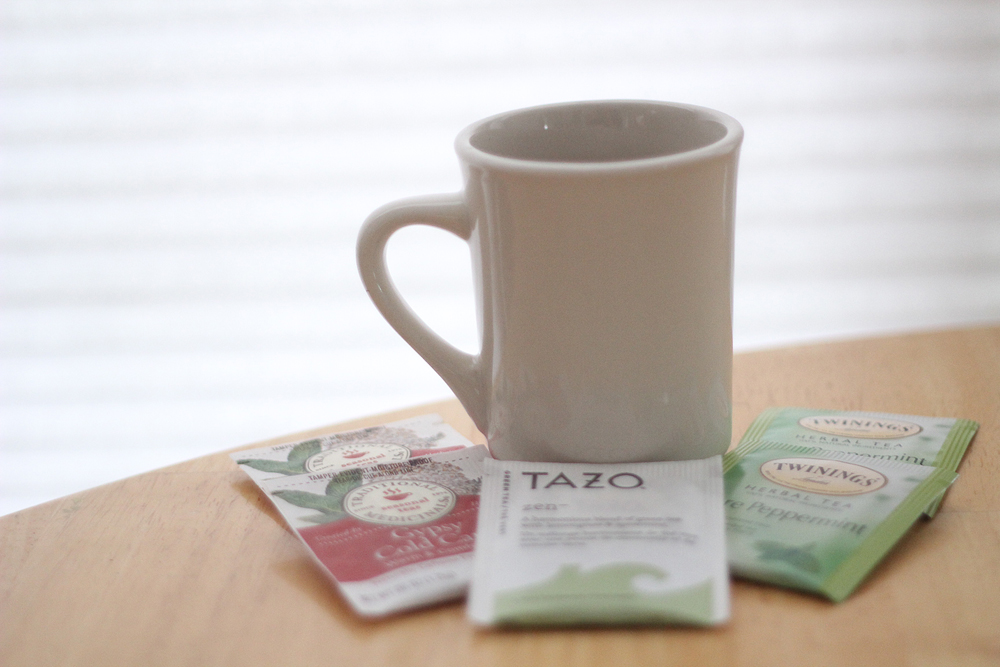 How to beat a cold in 24 hours