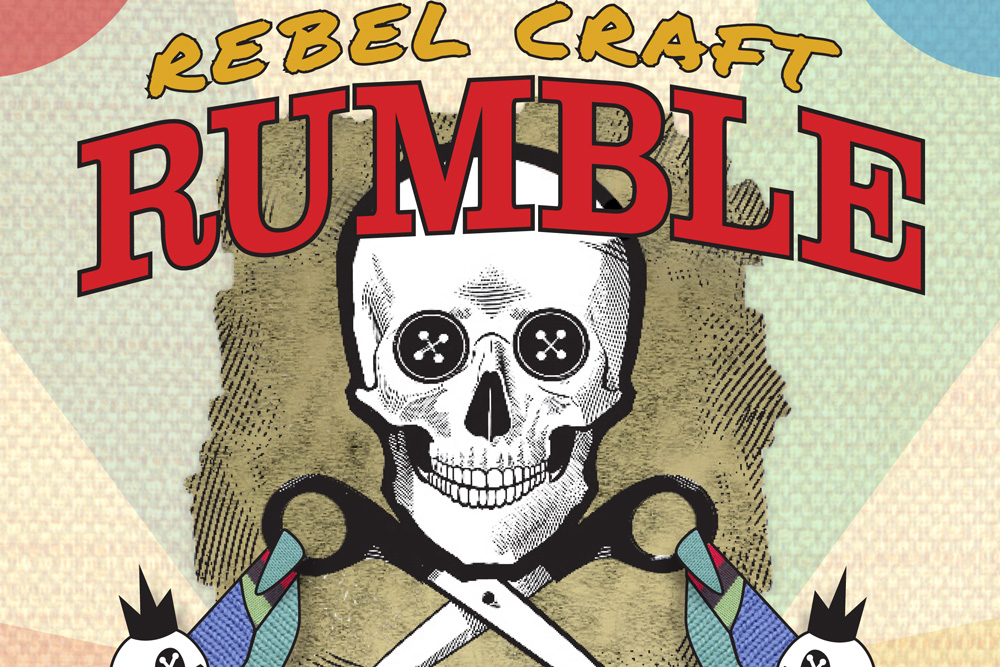 Are you a fan of DIY or hardcore Pinterest? What about art being made in a cut-throat environment? How about Project Runway? If you answered yes to any of these questions, chances are that the Rebel Craft Rumble, an annual DIY fundraiser hosted by SCRAP, a local reuse store and donation center, should be the next thing you get pumped for.

The Rebel Craft Rumble will be hosted at the Hollywood Theatre on Oct. 15. It will be the Rumble’s fifth time gracing Portland. In accordance with Hollywood Theatre’s policies, the event is limited to those aged 21 and older.

“Rebel Craft Rumble is basically an Iron Chef for crafting,” said Stephanie Stoller, the Portland director of SCRAP, “and is just a super fun, rowdy and hilarious event.”

The Rumble tasks competitors with constructing the most clever object that befits the prompt given. For example, teams might be tasked with whipping up a litter box that eliminates odor to best fit a pet cat their mother-in-law detests, all using materials as bizarre as birth control pill containers. The last standing team is crowned the Northwest Craft Master.

Four teams of two competitors will go through two 10-minute rounds, followed by a final 12-minute round of creative madness.

Spectators also get to participate by being on their best behavior, as the event features a Craft Cop that penalizes audience members for things such as lack of enthusiasm. If you’ve ever dreamed of being confronted by a Tim Gunn-esque figure, the Craft Cop is all the more reason to give the Rumble a visit.

To be considered for this dramatic and outlandish crafting event, teams had to first apply and then be evaluated in a much smaller craft-off, and judged for their level of craftiness and stage presence.

Stoller said the materials that each team is supplied with will come directly from SCRAP.

SCRAP is a nonprofitorganization whose mission is to inspire creative reuse and environmentally-sustainable behavior by providing educational programs and affordable materials to the community. Last year the organization was able to save 140 tons from going to waste.

The crafters putting their hands and wits to the test this year are Team Lara Craft and James Bondo, Team Honeycomb, Team Honeybird and Snake Face, and Team Amazeballs, who are all allowed one secret weapon. A representative from Team Amazeballs said that if they win the competition, they would celebrate by hitting up a German bierstube and toasting while needle-felting the Virgin Mary.

All proceeds raised by the Rumble will directly benefit SCRAP’s programs.

The Rumble will be judged by a number of local celebrities, one of them being Doug Kenck-Crispin of Kick Ass Oregon History, a weekly radio series. As a first-timer to the Rumble, Kenck-Crispin said he is preparing for the event by doing some practical thinking.

“I am planning on wearing a tie that can be easily dry cleaned, and will be cognizant of keeping my fingers and other somewhat easily removable appendages away from the crafting area,” Kenck-Crispin said.

Kenck-Crispin said he makes up for his lack of DIY craft experience by offering that he can make pretty decent five gallon batches of beer in his kitchen.
“That’s a craft, right?”

Tickets for the Rebel Craft Rumble are available for purchase at SCRAP, located on Northeast Martin Luther King Jr. Blvd., or at the Hollywood Theatre’s website: hollywoodtheatre.org. 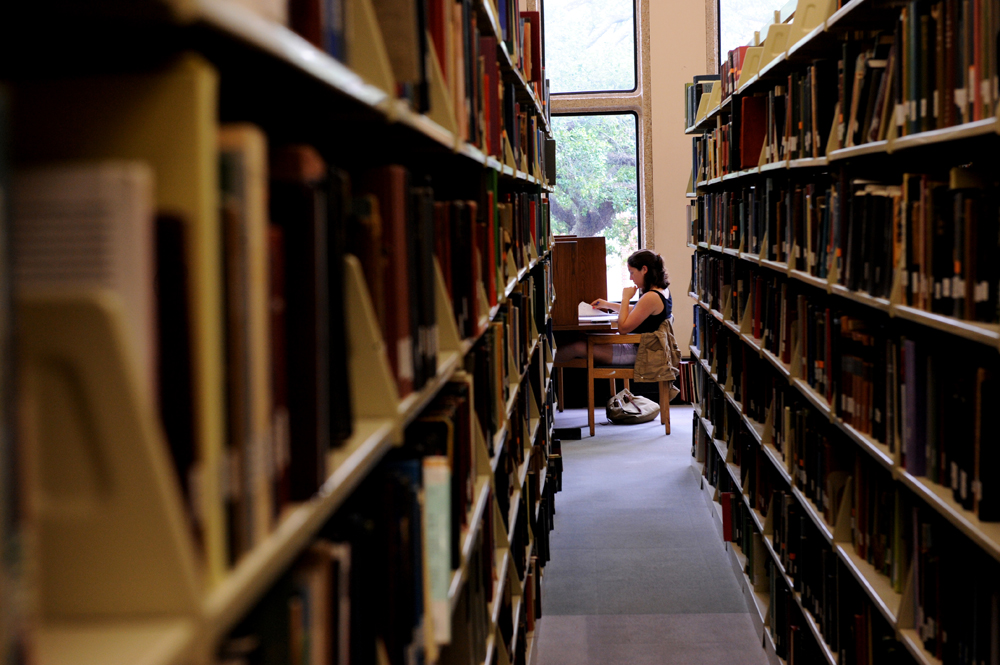