I learned of Nelson Mandela’s passing just after I had awoken from a nap while I was studying for finals. In the middle of neglecting to follow any developments around the world beyond what grades I would end up with for fall quarter, I was struck by a lightning bolt of news. One of the 20th century’s most important and heroic figures, a man once condemned to be executed and then imprisoned for what seemed to be the course of his entire life, who ended up defeating apartheid and leading South Africa as a democratic and multiracial nation, had just died.

While he was as human as all of us, people as famous and powerful as Mandela can often seem to be immortal. We sometimes, in spite of ourselves, fool ourselves into believing that such people will always be here, yet when they are gone, they are really gone, and our world is deeply impoverished without their presence. As Benjamin Franklin put it, when the well is dry, we know the worth of water. Mandela’s death is a solemn reminder that the time we have in life is limited and fleeting.

Reading about Mandela’s death and the outpourings of love and grief from people throughout the world reminded me of George Orwell’s essays “Reflections on Gandhi,” a critical examination of Gandhi’s life and achievements. Orwell began by pointing out that “saints should always be judged guilty until they are proved innocent,” noting that many of Gandhi’s beliefs were downright bizarre, harmful and impossible for most people to carry out.

Gandhi’s pacifism mandated that Jews surrender and commit suicide to stir the sympathies of people around the world, rather than fight back against Nazi Germany. He refused to consume meat, milk, spices, alcohol or tobacco, warned against making close friends, and sometimes refused to let members of his family take medicine that contained parts of animals.

Like Gandhi, Mandela led an extraordinary life full of accomplishments, and in doing so became a role model who seemed, at times, superhuman. Mandela’s words are frequently cited as lapidary expressions of inspiration and encouragement in the face of hardship. Anyone asking for an example of a hero would be quick to think of Mandela. Like his fellow modern-day saints, Mandela at times made poor decisions and was not always in the right, and it is easy to sometimes forget his shortcomings as a leader and politician.

As a young man, Mandela began his political career as a leader of Umkhonto we Sizwe, the military faction of the African National Congress whose Zulu name means “Spear of the Nation.” The group was responsible for carrying out terrorist attacks throughout South Africa from 1961 to 1990, and Mandela was eventually arrested and imprisoned for life for his involvement with the organization. It wasn’t until his release and his election as president of South Africa that Mandela began to transform himself into a beloved leader; one who was looked upon for guidance and inspiration around the world.

It was the good fortune of Mandela to become president in 1994, just after the Soviet Union had collapsed and communism ceased to exist as a possible economic and political model for the world. One of the chief predictions of Mandela’s opponents—that the abolition of apartheid would lead to civil war, racial conflict, tyranny and poverty such as that witnessed in Zimbabwe after Robert Mugabe took power and persecuted white Zimbabweans—never came to pass. Mandela instead devoted himself to healing rifts between white and black South Africans and maintained South Africa’s capitalist economy, so that the country remained relatively wealthy and stable.

In a continent with a reputation for dictatorships, coups and human rights abuses, Mandela was a shining example of a just leader who understood and genuinely cared about improving the lives of his constituents. He was a savvy reader of the public and encouraged the South African rugby team to win the rugby World Cup, uniting South Africans through sport. Mandela wisely stepped down from politics after only serving one term as president, setting a precedent and reminding people that any leader, no matter how gifted, cannot expect to rule forever and must never stay in power long enough to become a tyrant.

In retirement, Mandela unfortunately never shook off the vestiges of his past. Mandela continued to praise communist icons such as Che Guevara and Fidel Castro, rarely spoke out against the crimes and blunders of his own party, and was much less active as a leader for his people after leaving office. It cannot be said that Mandela was a perfect leader, but he was without a doubt a standard for judging other politicians, and the changes he brought about helped make South Africa a more peaceful and prosperous nation.

The passing of Mandela is a milestone that marks the end of an era as well as the beginning of a new era. Without Mandela, South Africans must rise to the challenge and work to ensure that his legacy does not fade away. Mandela should not be remembered as an infallible saint; this is a deception that insults his memory and motivates us to work towards impossible ideals. As we are mindful of his mistakes, we can still appreciate Mandela’s contributions and the ordeals he endured to improve the world. These lessons of forgiveness, courage and intelligence are ones that today’s leaders could stand to learn. 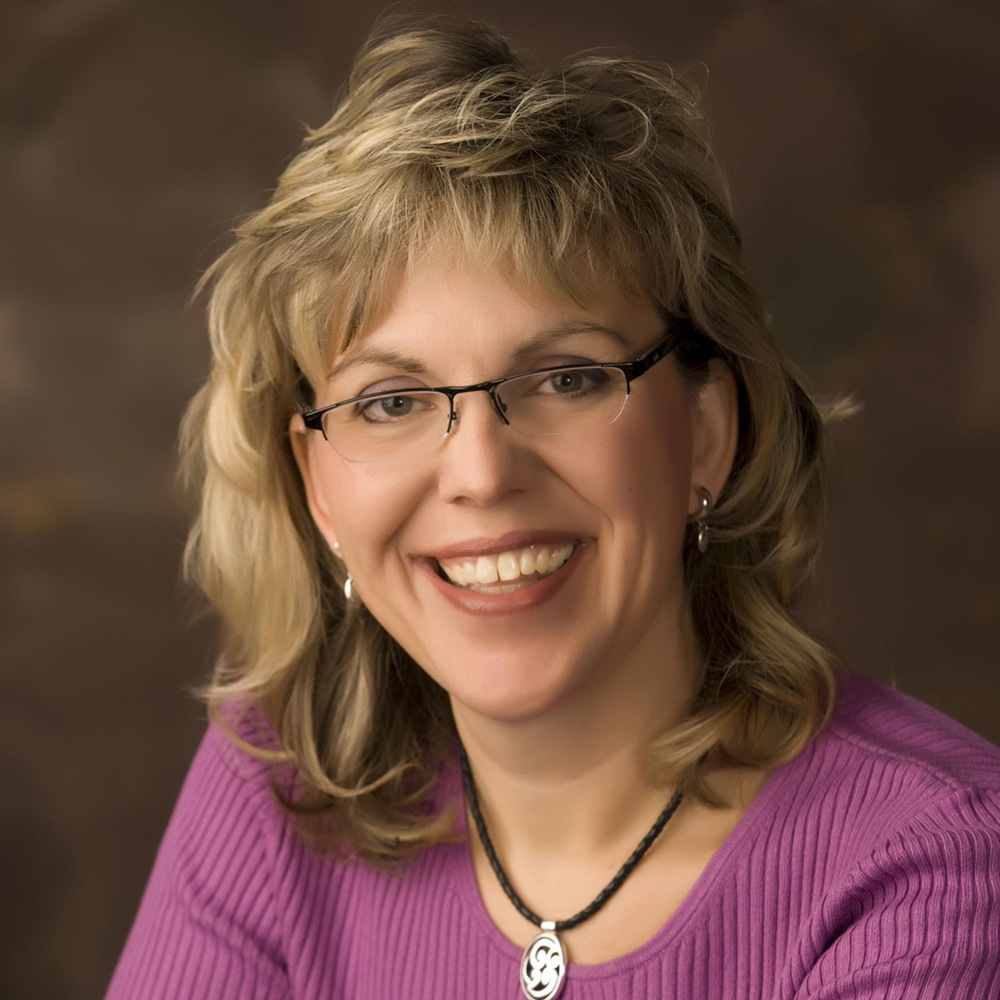 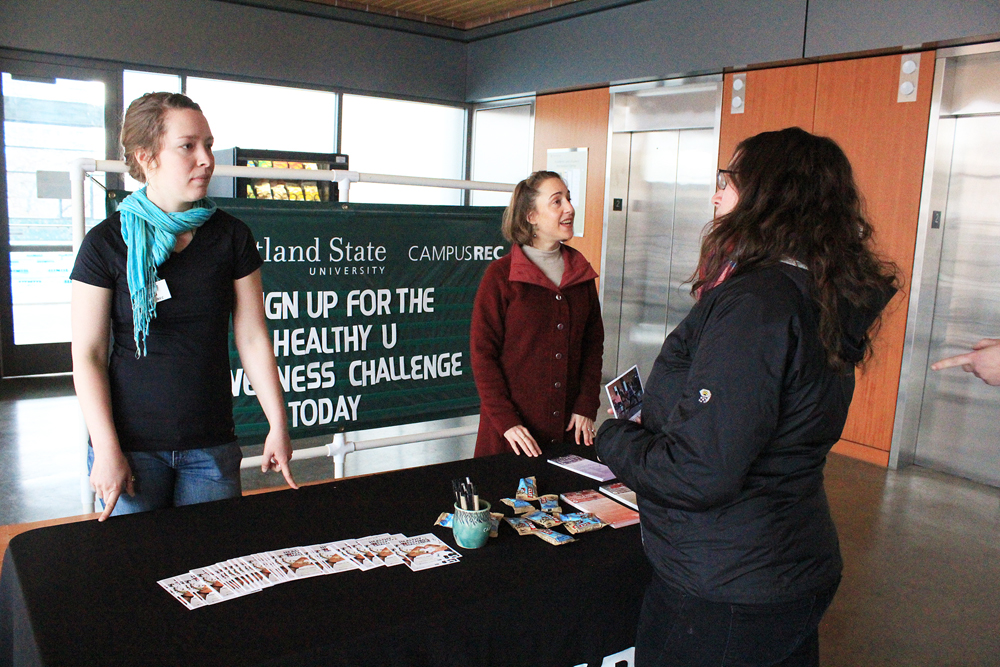