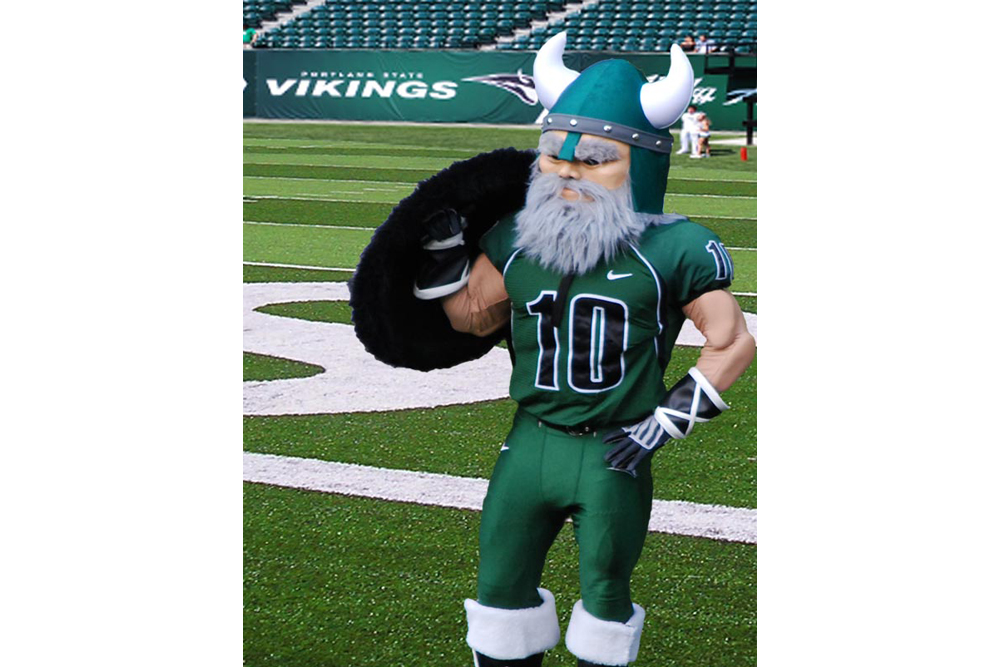 Last week the Oregon Ducks got mopped up in the first ever College Football Playoff National Championship game against the Ohio State Buckeyes.

A strong running game and a solid passing game lead by quarterback Cardale Jones resulted in 42 points in favor of the Buckeyes. OSU’s tough defense held the normally high-scoring Duck offense to a mere 20 points.

As much as I would love to sit here and break down what happened on the field and provide my opinion on why the Ducks lost, I will not. What I will write about is something that has perplexed me since attending Portland State. Since the first day I stepped on campus I have noticed that the majority of students who wear college apparel, sans student athletes, are wearing gear from other universities.

Before I go any further I must provide a disclaimer: I am one of these people. I am a huge Northwest sports fan. I represent the region because this is where I was raised and this is all I have known. I have been going to Seahawks, Mariners, Blazers, Ducks, Beavers and even Huskies games for as long as I remember.

So far this season I have attended the PSU vs. OSU game in Corvallis; the South Dakota, Michigan State, and Stanford games vs. the Ducks at Autzen Stadium; as well as the Rose Bowl. What can I say? I love my Ducks.

However, I also love my Vikings to death, no matter how poor they perform athletically. I rep my school with a passion that I don’t see many other PSU students have. I make it a point to sport some sort of Vikings gear at every game I attend. Whether it is a hat, a shirt, lanyard or a scarf, I rep PSU because I am PSU.

I chose a college, not a team

People ask why I attend PSU if I am such a big Ducks fan. I often respond by explaining that if I were to choose my college based upon how well the football team performed, I wouldn’t be ready for college. I attend PSU because I believe it best meets my academic needs, not because they are good at sports.

After examining my reasoning behind why I wear Ducks gear on campus at PSU I am left to wonder why do others not do it? I cannot answer that, but I can speculate. I must assume there are other NW sports fans like me, who have the same reasons to sport UO or OSU gear as I do. But then I wonder if these same people represent the Vikings at all, let alone in equal parts to the Beavers and Ducks.

We as a student body need to not only support our school athletics, but our school as a whole. We need to wear PSU gear proudly, not because of how good or bad our athletics are, but because we are proud to attend this diverse and vibrant academic and cultural institution.

There is nothing wrong with supporting other schools’ gear as long as you support your school as well, for while I may love the Ducks, I am still proud to be a Viking. 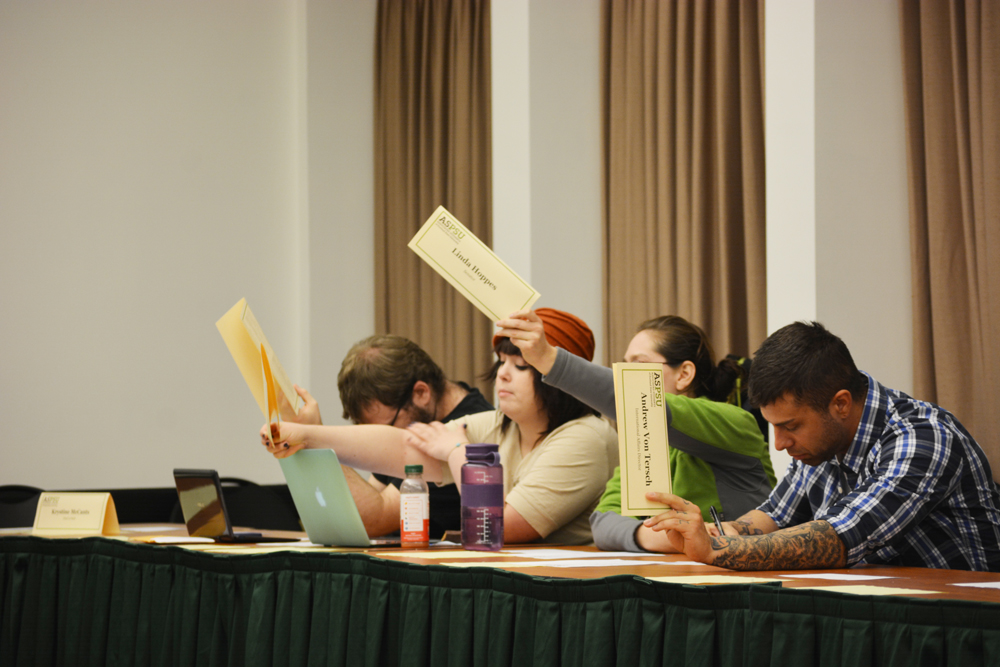 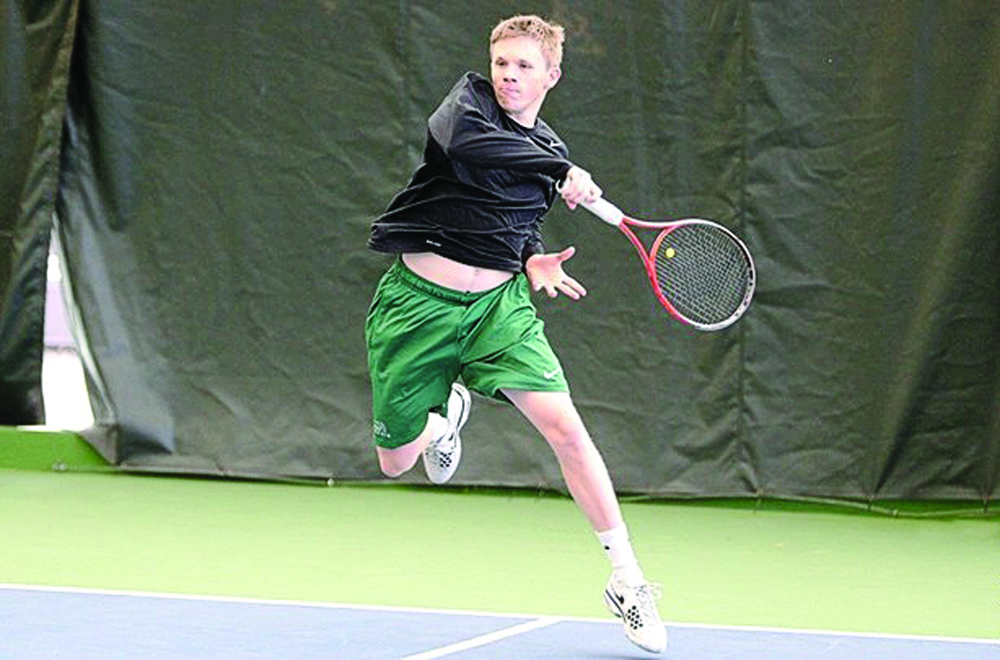 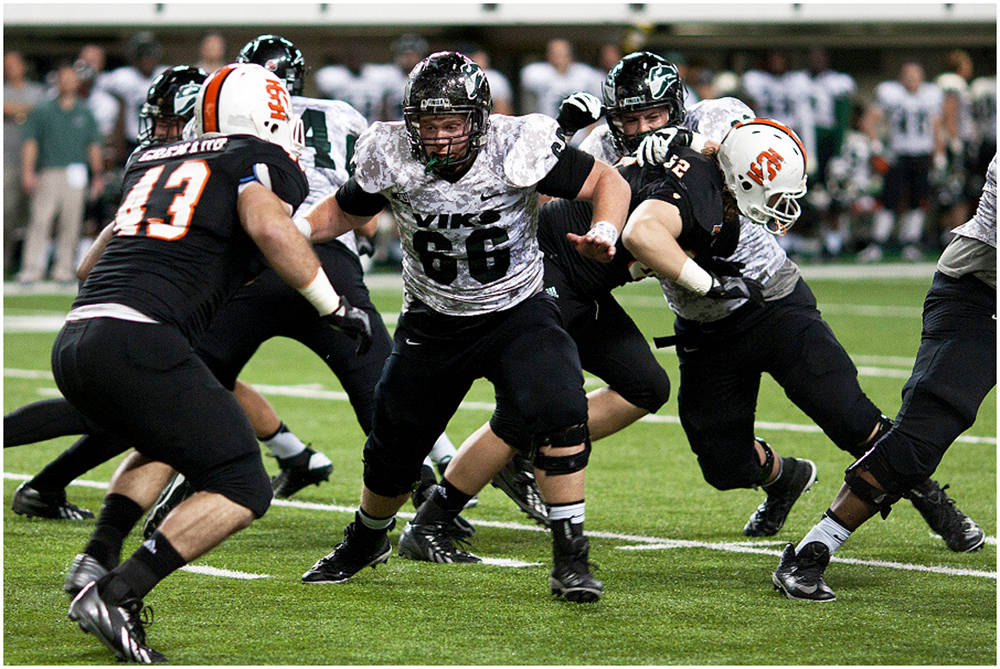 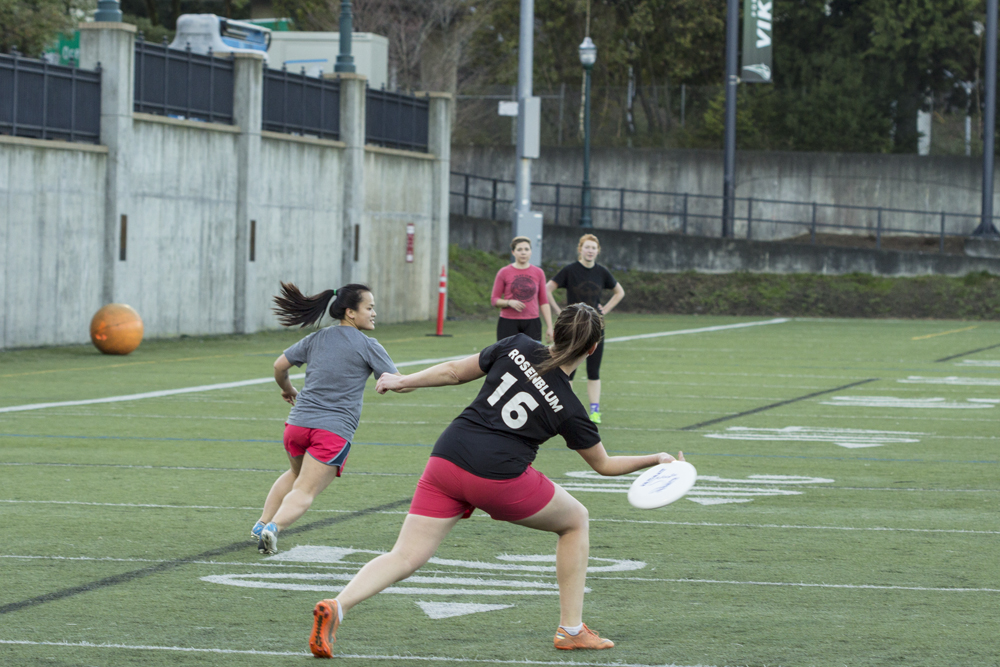 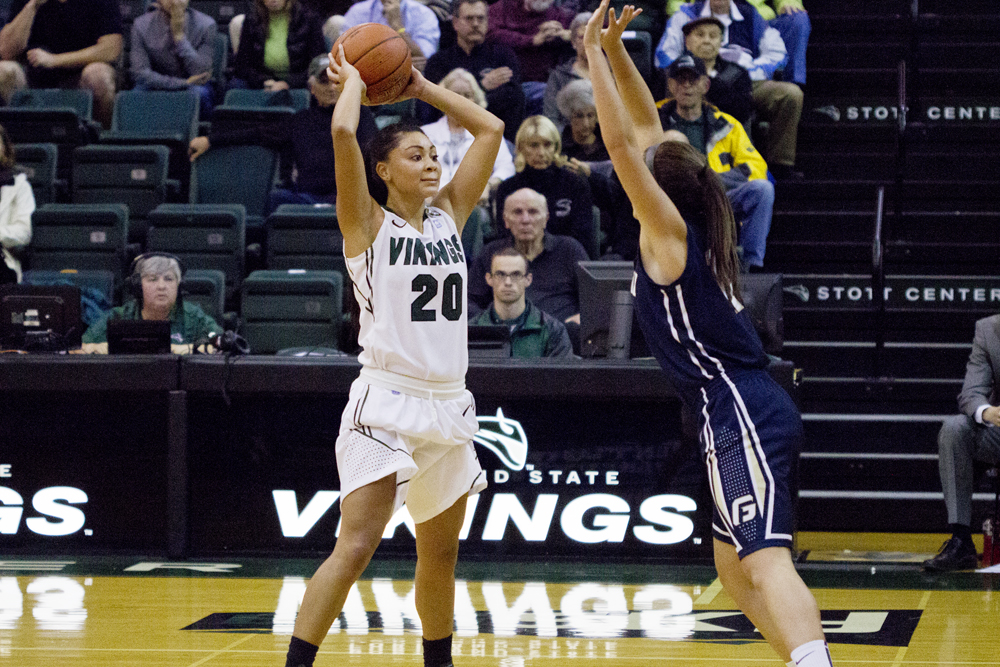