During a year when $4.2 million in cuts and reinvestments hit the entire university, the Residence Life program escaped a proposed $300,000 in cuts and will see its budget increase by nearly $70,000 next year.

In a contentious budget season during which students protested the original condensed Residence Life budget proposal, the increase from last year’s $822,000 budget to around $890,000 comes as a welcome promise to both students and administrators.

“The situation turned out as best as possible,” said Don Yackley, director of Residence Life.

“Through the process we were able to assume we have the same goals [as Residence Life],” said John Eckman, assistant director of Auxiliary Services. “We wanted to make sure we have adequate staff in the residence halls.”

Students responded negatively when Auxiliary Services made the proposal public on March 8, which suggested the $300,000 budget cut. In the subsequent weeks, Yackley, Auxiliary Services and PSU administrators re-evaluated the cuts that would bring the Residence Life budget below the program’s first-year budget of $600,000.

Yackley and Eckman went through the proposed budget and came up with seven different models, which they eventually narrowed down to the current and final budget.

Eckman said he and Yackley found funds for the Residence Life budget through the creative shuffling of funds from the general budget. He said the provost found close to $100,000, and they were able to reinvest some money from housing back into Residence Life. Student Affairs also reinvested some money.

The money Student Affairs contributed to Residence Life came because of the $355,000 reinvestment the university put toward Student Affairs. This reinvestment moved the previously student-fees-funded writing center to general university funding, allowing the student fees to be used toward Residence Life, according to Lindsey Desrochers, vice president of Finance and Administration.

“We weren’t done with the process yet,” Desrochers said of the negative reaction to the proposed cuts. She said the disapproval came too quickly, since the budget had not been finalized.

Desrochers said the budget would have turned out like this whether or not there had been the same student outcry.

Students continued protests of the potential budget cuts until last week, when a group of unidentified students posted hundreds of pink notes to administrators, asking for the Residence Life budget to be spared. Students also posted a drawing that depicted Eckman, Desrochers and Auxiliary Services Director Julie North as money-grubbing primates.

The Residence Life program did receive some budget cuts, but in the end will have more money for the next fiscal year. Certain aspects of Residence Life will be rearranged, accounting for the cuts and reinvestments to the program.

Two full-time professional staff positions will be lost, but no individuals will lose their jobs. One position that is currently open will be cut and the person in the other lost position is leaving Residence Life, Yackley said.

In terms of the student staff, the residence assistant roles will remain basically the same, with a few of them being redefined. Some student RA positions will become a type of student hall director, to take on extra responsibility.

Yackley said Residence Life will look toward making a stronger investment in the First Year Experience program to help students get involved and used to the college experience.

Eckman said the most significant change to housing will be the loss of College Housing Northwest as the housing manager on campus. After a 40-year relationship with the nonprofit organization, PSU terminated the Housing Northwest contract on Feb. 28 with a year notice to end on March 1, 2007.

Eckman said the contract termination prevented Auxiliary Services from revealing the proposed cuts to Residence Life earlier, because of the privacy rights of College Housing Northwest.

“Students will see very little change beyond what Don continues to do,” Eckman said of possible changes to the Residence Life budget.

Eckman and Yackley said they will continue making small adjustments to the Residence Life budget, but that the current budget is solid.

Eckman, Desrochers and Yackley could not say whether the campus will suffer similar cuts next year, but each spoke to their belief in the value of the Residence Life program.

“There will always be some program,” Desrochers said. 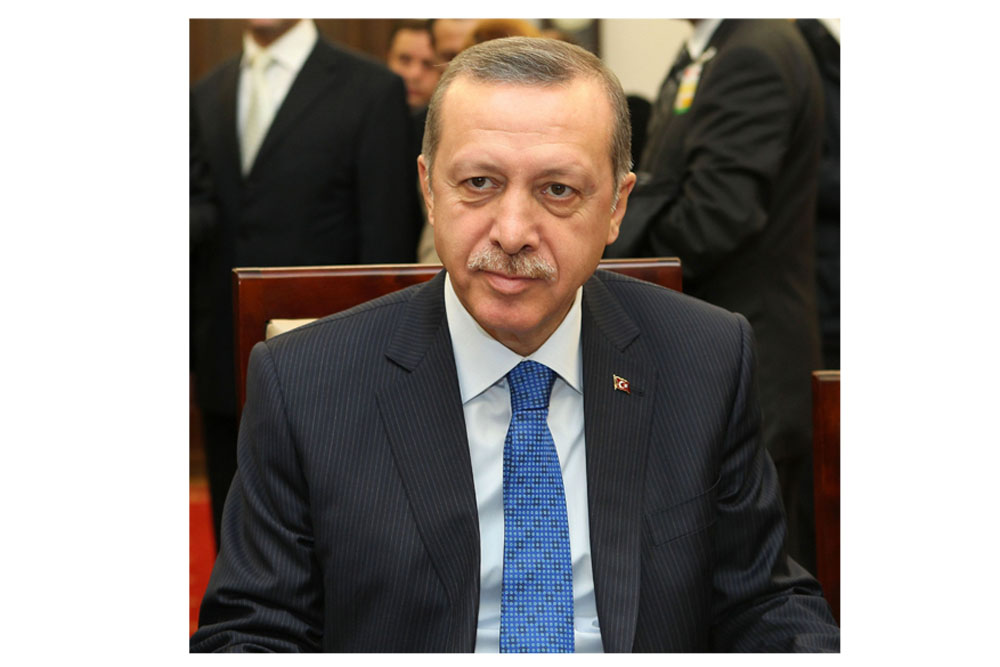