The picturesque image of Downtown Portland with police officers on horseback is part of our past and present, but it may not be a part of our future.

The picturesque image of Downtown Portland with police officers on horseback is part of our past and present, but it may not be a part of our future.

PPB has also proposed to leave jobs vacant in the forensic evidence and training divisions, as well as on the motorcycle squad.

The estimated savings by removing mounted patrols would be $585,000. It is made up of six officers and one sergeant. The plan, if the proposal goes through, is to transfer four of those officers to bicycles.

Bicycles…they do not have quite the same presence as an officer mounted atop a horse, do they? How many times do you see children approaching a bicycle cop?

Although Portland may be a huge, bicycle-friendly city, what Portlander does not think of mounted patrols when they think of Portland police?

Mounted patrols create a more powerful image of an officer, yet a more approachable one at the same time. It’s hard not to see officers on horseback and smile due to the horses and the crowd of people surrounding them.

It all began in 1979, but had its bumps over the last 30 years. Funding was cut in 1985 and the public was none too happy about that. They created a group called Save our Steeds, who supported the unit until the budget was restored. Well Portland, the horses and officers need your support again!

Budget cuts seem to be all Portlanders have been hearing about lately. It is sad, but true. PPB is not immune to these cuts, but is there not some way to save mounted patrols?

City of Portland, you need to stop spending money on useless things like advertisements and renaming Fareless Square to the Free Rail Zone—and those are just small examples.

Mounted patrols not only create a positive, friendly and powerful image for Portland Police, they are also an effective and important part of the bureau. They have high visibility so people can easily see them, plus they can easily see people and what is going on due to being above crowds.

They can also devote more time to a specific area and respond more rapidly to situations that have heavy traffic, whether the traffic is due to vehicles or pedestrians. The slower patrol speed also helps them get a more in-depth look of the surroundings and possible situations unfolding. 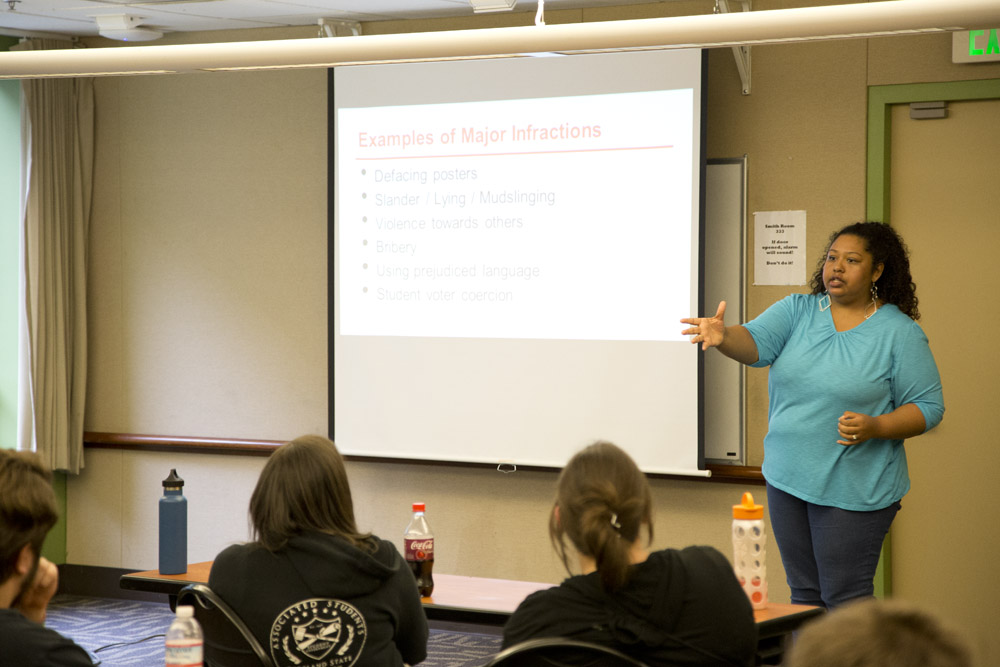 Another successful season for Vikings