PJ Harvey shocked fans at a Dec. 17 Paris show by revealing that it would indeed be her last live performance. On the same bill were the Libertines, also likely playing their last show. At least that’s what NME.com has to say. However, her official site mentions nothing about this, and neither does any major music journalism outlet. When I looked at the blogs (or whatever you call them) on her site, hoping to find some hard facts, I instead was treated to a bunch of losers whining about how they just "want Polly to be happy," while talking about how much they cried at the news and other such nonsense. Jesus H! It’s not like she died or anything. The most concrete information I was able to find was from a couple people who were there who claim she said that it was "Our" last show ever. Whether this references her backing band, or what, is anybody’s guess. Eventually, I stumbled on a bunch more people who claim she was joking around. Whatever. In any case, NME.com has kind of a track history of making these kinds of wild and crazy claims about bands breaking up. For example, Placebo in 2001 (if only they had been right!) and so it’s probably best to take this with a grain of salt.

Courtney Love regained custody of Francis Bean Cobain, her daughter with obscure rocker Kurt Cobain, ending a particularly ugly chapter in her already spotty parenting past. If you remember back in ’92, at the height of the Seattle invasion, there was a custody battle for Frances over Courtney’s alleged heroin use during pregnancy. While relatively unsubstantiated, these claims resulted in the child being removed from her parent’s care. Twelve years later, she apparently hadn’t learned that being high on OxyContin in court, OD’ing in front of your kid and engaging in fisticuffs with Kurt Cobain’s mom outside the courtroom weren’t good ideas. She was quickly pegged by the press (and pretty much everyone else) as a drugged-out, washed-up loser.

Love now claims to be heading down a new, much cleaner path for the sake of Frances Bean, who will undoubtedly carry massive amounts of baggage into her already bleak future. Her mother has staunchly defended herself and her parenting, using the obvious intelligence and savvy she possesses, struggling to shed the ‘drugged-out washed-up loser’ handle she’s acquired. In a brilliant PR move, she’s begun working with her ex-boyfriend Billy Corgan, an even bigger washed-up loser, on a new album.

Will it pay off? Have you seen Corgan lately? He looks horrible. He has, like, dreadlocks. In his beard. Yeah, he has a beard. It’s disgusting. Have you read any of that poetry of his? "Blinking with Fists," that’s what it’s called. I’m not kidding. Next to him, Courtney’s got no choice but to look good. 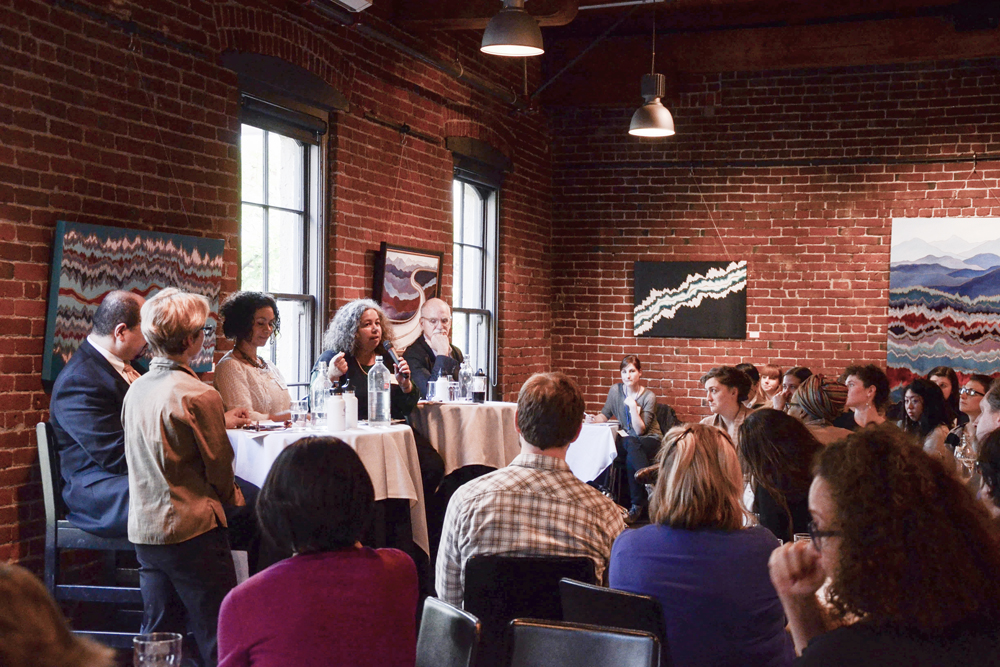