No, Abercrombie used to be a place where you’d find Ernest Hemingway shopping for elephant guns or Hunter S. Thompson looking for a quilted jacket that Johnny Depp would later wear in “Fear and Loathing in Las Vegas.” But that was a long time ago.

Somehow, Abercrombie went from purveying outdoor gear to overpriced, but shoddy clothing to suburban kids, with the whitest advertising campaign this side of Tommy Hilfiger. The company and its advertising methods (both the catalog and the photos that adorn store windows) have drawn criticism mostly for being far too provocative. Some feel the models are far too young to cavort on beaches in a state of virtual undress.

Abercrombie and other clothiers have participated in the trend of using symbols associated with Asian-ness for years. Chinese characters, yin-yang symbols and Buddhas frequently adorn many of our Portland State bodies. Whether it’s adding diversity to fashion or commodifying Asian culture, the popularity of “Asian” symbols is here to stay.

However, when you add offensive stereotypes to the mix, the intent of the designer no longer seems blurred. One of the four Abercrombie shirts drawing criticism (and the most offensive to me) is the shirt that says, “Wong Brothers Laundry Service: Two Wongs can make it white.” Abercrombie’s other offerings are, “Pizza Dojo: You love long time,” “Buddha bash, get your Buddha on the floor,” “Wok and Bowl, Chinese food and bowling.”

Abercrombie spokesperson Hampton Carney said in the San Jose Mercury, “It was in no way intended to offend anyone, and it hurts us that it has offended people. Everyone here at the company thought it was funny. I even polled the Asians around the office today of what they thought of the shirts, and they thought the shirts were hilarious.”

Neither are activist or student groups. Even though the shirts have been yanked off the racks of Abercrombie’s stores and Web sites, rallies and protests have been organized across the country. The National Asian American Student Conference has issued six demands to Abercrombie and Fitch, which include a public apology from Abercrombie CEO Michael S. Jeffries, education of Abercrombie staff on minority issues, as well as other community building concessions.

This is an incredibly shocking thing to come out of a modern corporation. Usually they veil racism and their other -isms so you can’t immediately tell what is going on. Abercrombie and Fitch didn’t bother this time.

Well, I must confess, I used to shop at Abercrombie. They always have pants that cover my big bottom. But they’ve sinned far too egregiously for me to darken their doorways any more. I don’t think I need to spend my hard-earned dollars at a store which thinks it’s funny to denigrate people who aren’t white Americans.

For more information, check out www.boycottaf.com or www.naascon.org for information on what you can do. 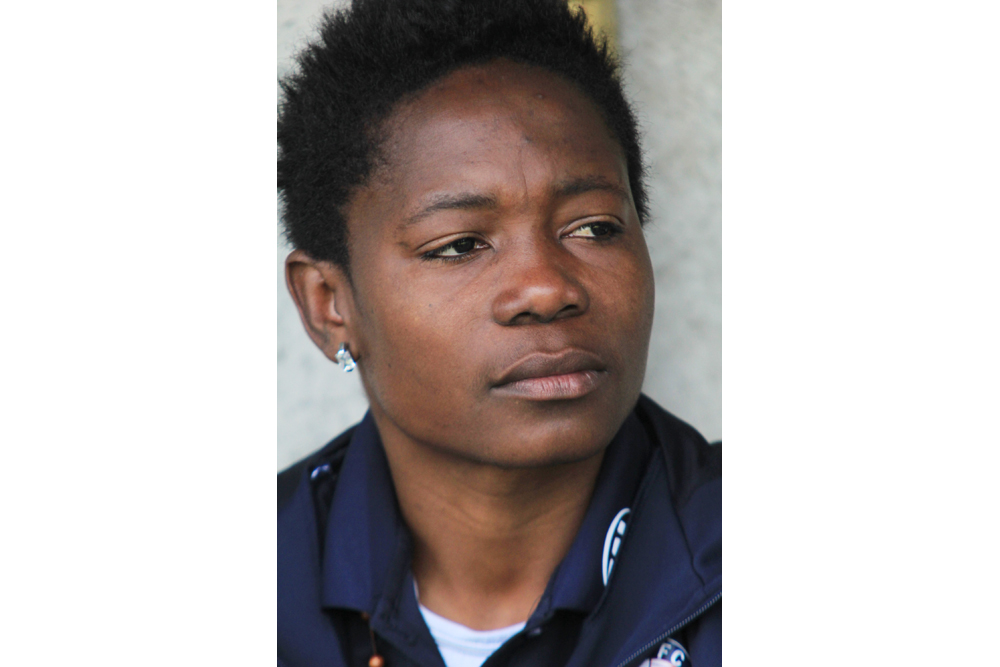