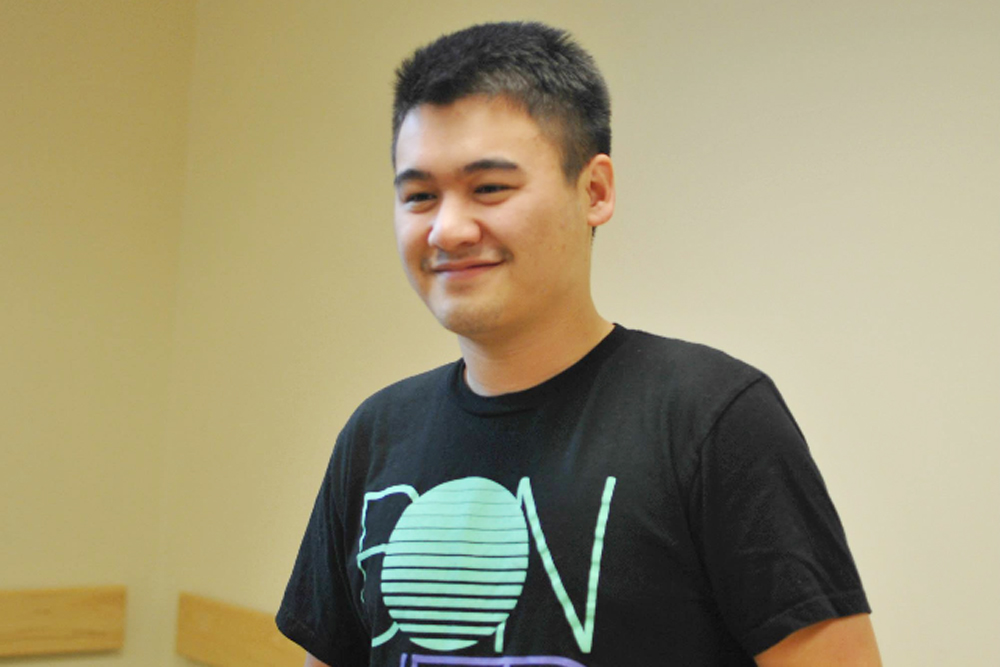 Ping is an alumnus of Oregon Health and Sciences High School and is a current sophomore in the PSU School of Business Administration.

Ping is believed to be driving his parents’ silver 2013 Toyota Prius with the license plate 380-GJJ. The Prius has dark-tinted windows. His last known direction was south, but his destination cannot be confirmed at this time.

“So far what we know, from the police tracking his credit cards and cell phone, was that he was at Safeway at 10 a.m. in Beaverton. And he bought things there,” said Karisa Harris-Cleary, a friend of Ping’s.

His cell phone was last tracked at 7 a.m. on Wednesday morning near Wilsonville, Oregon, but has since been turned off.

“[Law enforcement] cannot pinpoint where in Wilsonville the last cell phone signal registered. Just that it was in Wilsonville,” Harris-Cleary said.

With the phone turned off, law enforcement cannot track the phone.

“He doesn’t have friends in the area. It’s on the way to a bunch of places he might be going. He has friends in Corvallis and Eugene. We could think of Mt. Hood or the coast,” Harris-Cleary said.

Law enforcement has sentout a report to bordering agencies in a search for his parent’s vehicle.

“In regard to [Ping], a detective has been assigned to the case mainly because of the endangerment because of his suicidal indications and for how long he’s been missing,” said Officer Stephen Finch of the Beaverton Police Department.

Ping is a high-risk missing person. Recently, he was diagnosed with clinical depression and has a history of reporting suicidal thoughts.

“Two weeks before this happened, he said that he had gone to the clinic and was diagnosed with depression. He said we were the only ones he told. He had talked about suicide. He said that he’s too weak to live in this world anymore,” Harris-Cleary said.

“The thing that scares all of us is that he left letters on his bed. One to his mom, one to his ex-girlfriend, and one to his current girlfriend,” Harris-Cleary said.

The letters apologized and expressed love toward his friends and family. A suicide note was left on his computer and research on carbon monoxide poisoning was found, as well. Locating the vehicle is a top priority for the family.

A search party was held for Ping over the weekend. The search party covered Lincoln City, Wilsonville, Salem, Vancouver, Forest Park, and cities along the Oregon Coast. Family and friends continue to search throughout Oregon.

“This act does not coincide with [Ping’s] character, nor is this in anyway typical behavior from such an outwardly friendly character. His friends and family desparately want him home and want him safe,” stated Kara Thibault, another of Ping’s friends, in an email.

Thibualt said this is unusual behavior for the young man she described as an incredibly smart, well-lived and well-respected person.

“I think this… should serve as an eye-opener for students at PSU. College can be an extremely difficult time for all of us and I think we all need to remember that we’re not alone in our anxieties,” Harris-Cleary stated in
an email.

PSU students who feel out of control of their lives or are concerned about the lives of others can contact the Student Health and Counseling emergency number at 503-725-2800. Counseling professionals trained to work with students experiencing a crisis or suicidal thoughts are available to help.

PSU students can contact the 24-hour Multnomah County crisis line at 530-988-4888 if they or a friend needs immediate help.

Any information that may lead to the discovery of Kevin Ping should be directed to the local police department. 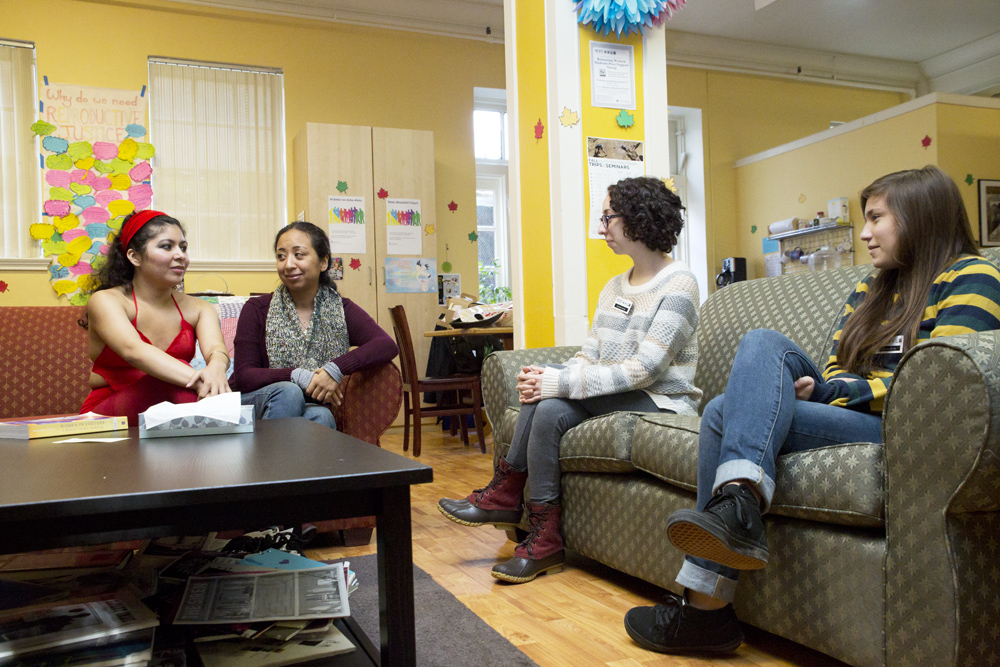 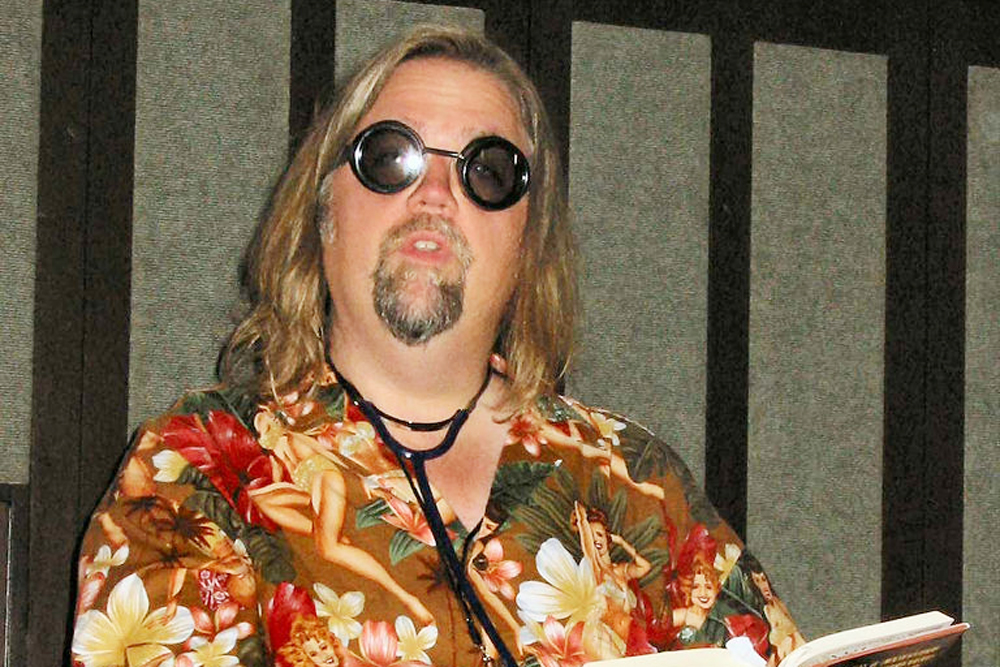 Curses, Ken Griffey, and the Cubbies