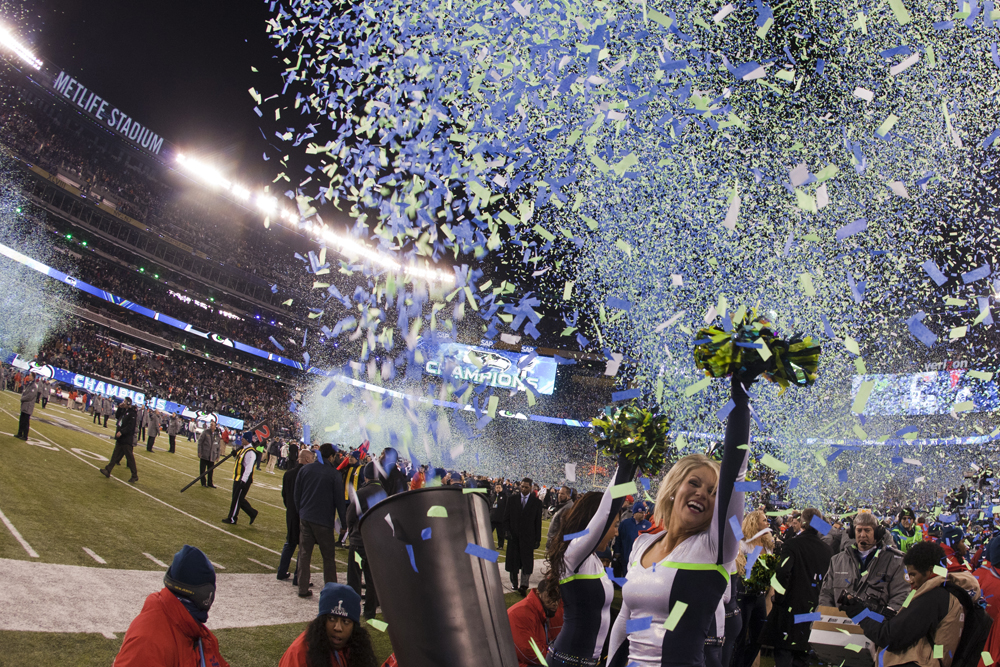 Over the past two years there has been a lot of competition on the football field within the NFL. There has been quite a competition among fans, as well. Last year, the Kansas City Chiefs placed themselves in The Guinness Book of World Records for generating the loudest crowd noise in the entire world. The record was set at an ear-splitting 137.5 decibels.

With Seattle fans being famously loud since the days when they played in the Kingdome, the Seahawks were having none of this. Remember, these were the fans that cheered so loud during Marshawn Lynch’s “Beastquake” run in a 2011 NFC Wild Card game against the defending champion, the New Orleans Saints, that they actually shook the ground and registered seismic activity around the Seattle area.

A few games after the Chiefs set the World Record, Seattle gave it a shot on a Monday night blowout against the same New Orleans Saints. Seattle fans eked past the Chiefs’ record by registering a decibel level of 137.6, which was .1 decibels louder than the Chiefs’ record.

With the competitive mindset that most—well, all—football fans have, the Kansas City Chiefs’ fans decided to give the record one last shot a few weeks ago on Monday Night Football against the New England Patriots. This game, much like Seattle’s record-setting game against the Saints, was a blowout in favor of the Chiefs. Not only did the Chiefs blow out the Patriots, their fans also blew out the previous record, registering a 142.2 on the decibel meter.

Let’s run the numbers. In the Chiefs’ recent record-setting performance, which produced 142.2 decibels, there were 76,416 fans in attendance. Divide the 142.2 produced decibels by the 76,416 fans at the stadium and you will find that each fan generated 0.00186 decibels.

Now, let’s run the numbers for the Seahawks’ previous record-setting performance and take the 137.5 decibels produced and divide that by the 68,387 fans that were in attendance. Wouldn’t you guess? Each Seattle fan generated 0.00201 decibels.

Now I know that this point may be a trivial one, but it’s not to the 12th man. Having gone to games my entire life—including last year’s NFC Championship Game against the 49ers—I cannot count how many times I left the stadium with a ringing in my ears and a loss of voice that wouldn’t return to normal for days. So yes, the 12’s do take it a little personal when someone claims they’re the loudest fans in the NFL, when all they really have is a bigger stadium with loud—not the loudest—fans. 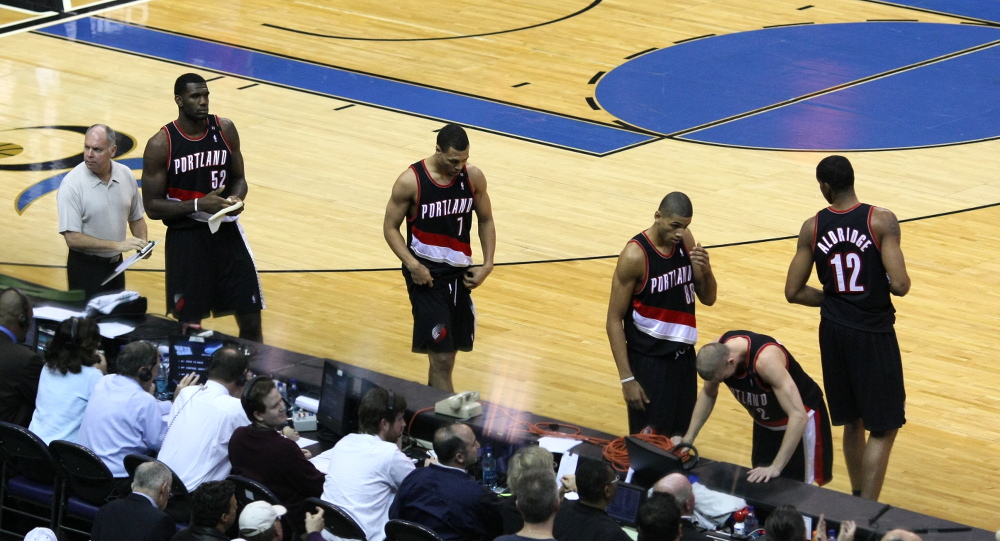 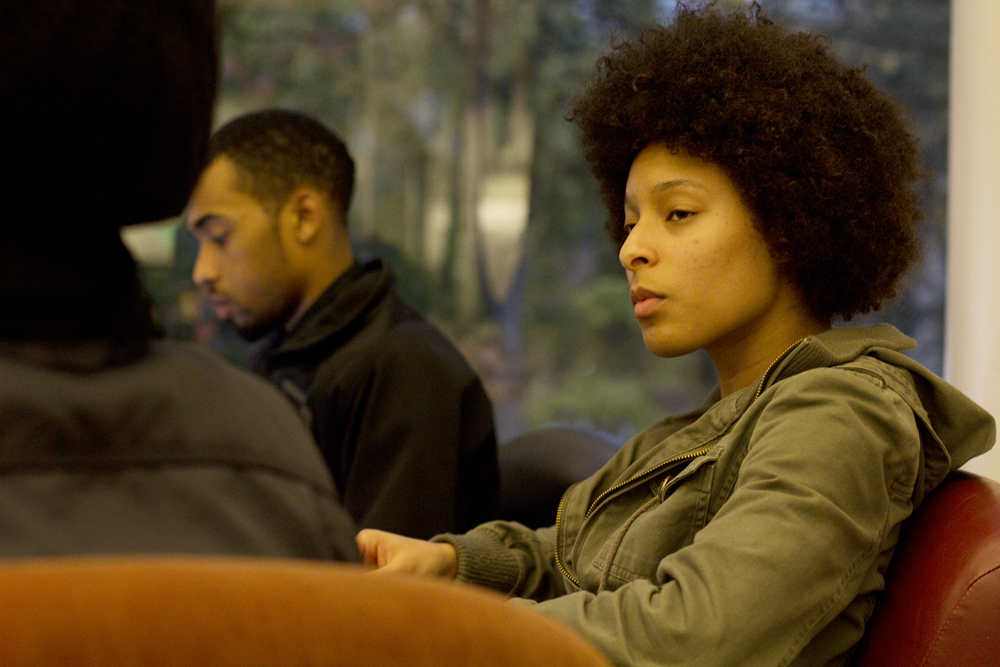 Bring back the draft