V. Scott Cole, finalist candidate for vice president of finance and administration at Portland State, said that students should have a "consultative" role in university decisions in a forum with students primarily from student government yesterday.

Cole is the second of three candidates seeking to fill the shoes of Jay Kenton, who left PSU in June for a job at the University of Idaho. Currently, the interim vice president of finance and administration is Cathy Dyck.

As with the previous candidate’s student forum, student leaders were concerned with Cole’s views on student voice in university decision-making process.

"Student government should be involved in the dialogue concerning all major decisions concerning the university. It should be a consultative role. Nine times out of 10, it is going to affect your pocketbook," Cole said. "In my job in previous years generally on semester by semester basis I would meet with student government and give them some insight on the master planning process that is going on." Cole did, however, say that there were certain areas of decision-making, such as academic programming, in which student involvement is not necessary.

Ryan Klute, ASPSU vice president then informed Cole that students at PSU are indeed involved with decisions regarding academic programming.

To break with the line of questioning about decision-making process, one student leader asked Cole how one balances access to education and educational quality.

"As with most universities you want to deliver high quality educational programs to the students. In order to do that you have to pay for faculty and you have to pay for staff," Cole said. He explained that such a balance is hard to achieve because hiring faculty is becoming more expensive.

"One of the things you may not be aware of is that Portland State does have a fairly good reputation nationally for the size of the university and academic programs," Cole said. Meeting with you in student government, I have an understanding of where you are coming from."

Student leaders directed the conversation back to concerns about process and shared governance, citing previous finance and administration movement to institute Tasers for campus security. Student government President Christy Harper asked Cole what he would have done about that issue if he had been vice president.

"I wouldn’t even have taken it forward because I absolutely oppose it," Cole said.

Cole then turned to the issue of Higher One, Portland State’s controversial new student ID and financial aid distribution program.

"I would have provided [students] with a voice," Cole said.

Cole also addressed diversity at Portland State with a few general comments on non-traditional student life and the challenges it presents.

"You deal with a different level of maturity," Cole said regarding non-traditional ages for students. 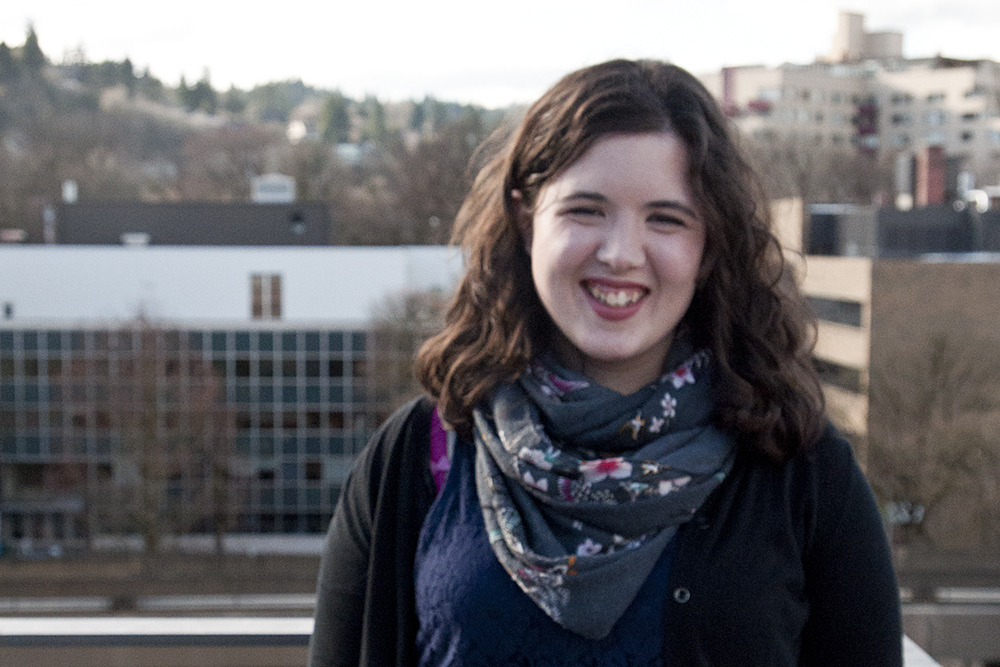