Nearly six months ago, the Vikings concluded their most successful season since joining the Division I rankings, compiling a 21-8 record and winning the team’s first ever Big Sky regular-season title.

Nearly six months ago, the Vikings concluded their most successful season since joining the Division I rankings, compiling a 21-8 record and winning the team’s first ever Big Sky regular-season title.

Following their successful year, the Vikings headed into their spring season in April looking to continue working toward establishing themselves as the dominant team in the Big Sky.

“We had an opportunity to get into the gym and practice quite a bit, and also compete in four different matches against some local competition,” said head coach Michael Seemann.

After surprising the conference with their solid play last season, next year’s squad will battle high expectations and the difficult task of replacing all-conference performer Michelle Segun. Her play at the middle blocker position anchored the Vikings’ defense, while providing a physical offensive presence.

That void could be filled by transfer Lana Zielke or by red-shirt freshman Tracy Vargas. Both players have impressed Seemann during spring workouts.

“Either of those players will likely hold down that position for us next year,” Seemann said.

The roster will also be bolstered by the return of junior outside hitter Lindsey Steele, who sat out last season after undergoing knee surgery.

“She has had a major impact this spring,” Seemann said of Steele. “She is probably the best passer that we will have on the floor, and will be one person that it will be hard to take off the floor next year.”

The development of a young and talented squad has been one of Seemann’s, and his staff’s, greatest strengths. Additional practice time has helped Vargas, and defensive specialists Nicole Bateham, and Diana Villalpondo progress further, bringing added depth to the roster.

Those players will combine with returning outside hitters Jennifer Oney, Marija Vojnovic and Andrea Brodie to form a powerful offensive team. The most important elements in that attack will be the passing of junior setter Dominique Fradella, an all-conference performer last season, and strong back-row play from senior defensive specialist Jalen Pendon

“We are strong offensively, and probably strongest on the outside,” Seemann said. “But once again, we will need to be strong defensively and passing as we were last year if we want to be successful.”

The depth of the squad will continue to create a competitive environment as players are vying for increased playing time.

“There is no way that we could solidify a starting lineup right now. We are three-deep at every position and the competition is fierce,” Seemann said.

The team will begin practicing for their fall season August 10, with their first match at Oregon State several weeks later. The Vikings will also take part in the Northwest Challenge at the University of Washington in early September before hosting their own tournament at the Stott Center Sept. 11 to 14.

The Vikings will likely be one of the frontrunner’s to claim the conference championship along with Eastern Washington, Weber State and perennial power Sacramento State.

With the recent success and the Vikings’ returning talent, Seemann said he would like to continue the home winning streak and work toward bigger goals next season.

“Realistically, I think our goal is to earn a spot in the NCAA Tournament either by claiming an at-large berth, or by winning the conference championship.” 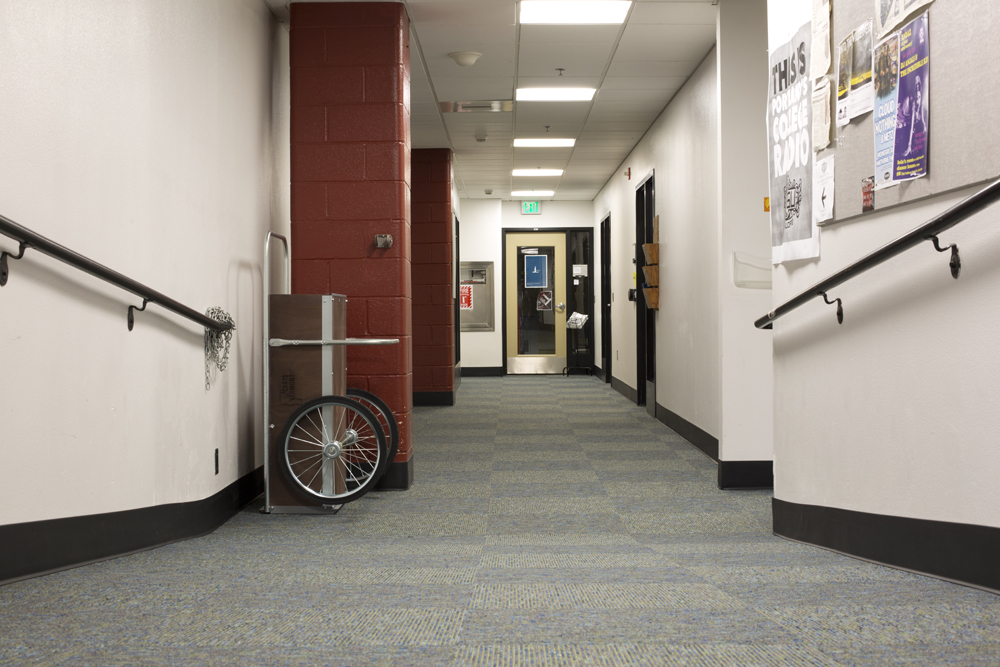