On Sept. 26, the Service Employees International Union 503 and the Oregon University System reached a bargaining agreement, avoiding a potential statewide strike that would have coincided with the beginning of fall term at Oregon’s public universities.

The proposed contract settlement, which covers 4,300 workers at OUS’s seven public campuses and one branch campus, will be distributed to and voted on by SEIU’s membership for ratification over the coming weeks. The counting of votes is scheduled for Oct. 22. If passed, the contract will be implemented Nov. 1.

The agreement is the product of negotiations that began Feb. 1.

Nisenfeld is confident that SEIU members will find the contract acceptable. “I’ve got nothing but positive feedback from everyone,” he said. “I fully expect it to ratify with a high percentage.”

SEIU can claim a number of victories for the union in the tentative settlement. In addition to retaining a policy that ensured that employees get paid overtime if they work over eight hours a day, the “selective increase” policy, which sees workers’ pay increase with time on the job, was also maintained.

“Our goal is to raise standards of living for all Oregonians,” Nisenfeld said. “I feel strongly that this was as much a fight for us as it was for future workers. We had to take a stand.”

Those satisfied by the agreement in SEIU will find their counterparts at OUS.

“We are very pleased that we were able to settle with SEIU, and that we avoided the strike,” said Diane Saunders, director of communications for OUS.

“The primary issue for [the] university system is a funding issue,” Saunders said, adding that 20 years ago, students paid less than 30 percent of their tuition while the state of Oregon paid 70 percent. That ratio has reversed, and an increase in workers’ wages will likely result in an increase in tuition, she said.

“We want to provide an equitable payment package for staff, but it has to be sustainable to the point where we’re not pushing out Oregonians from attending college,” Saunders said.

“What we [at OUS] have to consider is, ‘Is it affordable for the university system? Is it
sustainable?’” 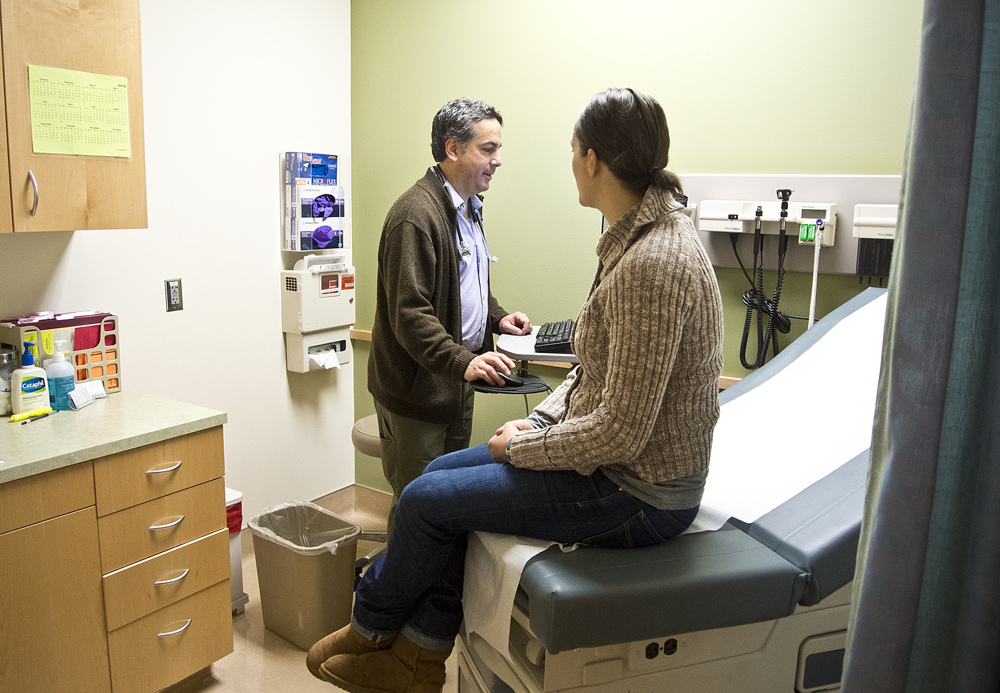 “Public corporation” is not the right term