Who is this John McCain? Or a better question; how has John McCain evolved into the Senator of our discontent?

If I remember correctly it was just over a year ago that McCain was riding atop the GOP elephant with a big grin. A combative but careful political circus performer with a big top agenda to match.

McCain’s powerful showing in the New Hampshire Republican primary scared the wits out of little George W., but then out of a land of exile (please indulge my fictionalizing for a moment) George W. came marching up a desolate and dusty path and behind him, the holy rollers, the apocalyptic fearmongers and the millionaire preachers.

The righteous had arrived, beating their books, calling out for the end of sin, abomination, gays, abortion, lax military spending, interracial dating (fill in your own specific sin here:___________).

They, with their pocketbooks and impeccable voting participation abandoned John McCain’s populist Republicanism and effectively shut down the circus, dumped the cotton candy (it’s a sin to be pink, don’t forget) and rode away on the elephants into the South Carolina sunset.

And John McCain did what any spurned politician does; he told the truth. He jabbed Pat Buchanan with verbal kung-fu, hinted at his concern about the ignorance of the semi-automatic Moses/NRA, slashed a sabered tongue at George W. Bush and proclaimed what middle-of-the road Republicans fear the most: the Republican Party is held hostage by Bible-induced blackmail.

Unfortunately, those who tell the truth are often seen as being just too combative, they threaten the status quo and although their message is heard, and in some instances taken to heart, they are shunned for their candor and castigated for their “negativity.”

Like the days that followed McCain’s pronouncements of discontent, the GOP scurried for solidarity and branded him as “unelectable” because of, you guessed it, his honesty. The Republican Party had no room to lose any votes, and fracturing the already tenuous coalition of Republicans was no way to beat Albert Gore.

John McCain retreated to the halls of the Senate, smiled with George W. at the appropriate, scripted moments and has, since, effectively accomplished more of Gore’s political platform than Al Gore could have done himself. In doing so he has become political enemy #1 to the Bush administration.

Although they will never enunciate it as clearly, the Bush people are on an around-the-clock McCain watch. McCain has, with a small but powerful circle of Senators (including, Feingold [D-Wisconsin], Snowe [R-Maine], Schumer [D-New York]), actualized the bi-partisanship that Bush was so seemingly eager to bestow on Washington D.C. That which he is thoroughly incapable of actually doing and, more importantly, which his administration is thoroughly intent on stopping from actually happening.

Proof of this will be even more wantonly apparent when McCain unites with (hold on to your hats, kids) Ted Kennedy to fashion a meaningful prescription drug benefit.

The New York Post called this “Bush’s worst nightmare” in their April 3 edition and, in my opinion, this description pales to the analogy that I presently imagine.

So let us return to the circus where we began. The McCain show may have been shut down in one town for perceived wrongs and local misgivings. But like any road show, the show and road goes on and on.

I propose, not a “nightmare” for George W., but a huge circus fun house of trick floors, mirrors that make you fat, thin, wide and decapitated and rooms that shake the legislation right out of everyone’s pockets. And poor W., he enters, blabbering about how he has done this before and how he is not afraid and he never emerges out the other side until 2004, and the circus is moving on to another town leaving him and his coalition in the settling dust from “whence everything came.”

Volleyball regroups for the weekend 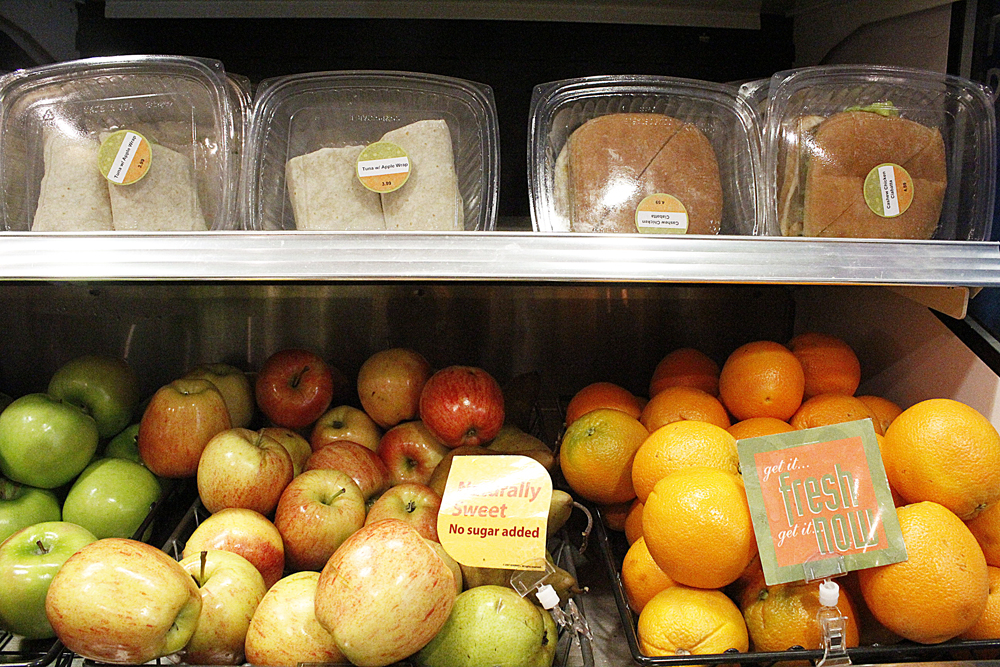