Remember Labor Day? I’m sure your camping trips and barbecues were great and all, but some of us were more concerned with the real major event of the summer: the Lifetime Network’s premiere of The Unauthorized Saved by the Bell Story.

The movie, which was based on Dustin Diamond’s memoir, Behind the Bell, was actually not very controversial. The only thing I really learned is how many critics and internet posters are too young to have ever watched Saved by the Bell, which is kind of depressing.

Still, Diamond’s perspective from his years playing Bayside High’s king of the nerds, Samuel “Screech” Powers, bring up some interesting social issues. And when I started rewatching the series on Netflix, I realized that there are way more archaic elements to that show than the spandex and cell phones from the ‘90s.

Diamond’s major grievances with his time on the show were that the other kids in the cast didn’t like him enough, and that he didn’t get enough girls. Basically. The film shows how crushed he was when he spotted Mario Lopez, who played athletic “hunk” A.C. Slater, seducing multiple groupies at the studio. Why didn’t Screech get any groupies? Diamond was also heartbroken when he tried to make a move on young guest star Tori Spelling, only to find out she wanted to meet dreamy star Mark-Paul Gosselaar instead. No wonder he was driven to drinking from flasks and laughing at Elizabeth Berkley’s “I’m so excited, I’m so…scared” scene before the rest of the world even saw it. He was the original friend-zoned hipster.

Diamond’s weirdly offensive attitudes toward women and apparent “nice guy” syndrome actually reflect a larger problem with the show. Saved by the Bell, for all its cheesiness and low-quality charm, was groundbreaking in that it was specifically marketed to “tweens,” the way media often is these days. The show was meant for kids who had outgrown Saturday morning cartoons and wanted an alternative. And so it was always walking the line with its portrayal of teenage boys and girls, and their hormones.

My favorite character was Berkley’s Jessie Spano. Jessie was the brainy, taller-than-the-boys overachiever, and she was mainly known for her outspoken feminist views, which included calling the boys “pigs,” advocating for a female president, protesting for the right of married women to keep their own last names and other stock ideas.

Plenty of blogs have written about how Jessie Spano “ruined” feminism because her views were always sort of a punchline. But everybody on that show was lampooned in some way or another, and the message never seemed to be that Jessie was wrong. Also, as a little girl, this was the first time I’d seen feminism represented at all.

Jessie was one of three main female characters on the show, and they all fit into very cliché types, just like the boys. Tiffani-Amber Theissen’s Kelly Kapowski was the hot cheerleader who, of course, wanted to be a housewife with lots of kids. Lark Voorhies’ Lisa Turtle was the resident shopaholic gossip queen.

Besides Screech, Gosselaar’s Zack Morris and Lopez’s Slater were the main male characters, whose lives seemed to revolve incessantly around their frothing heterosexual loins. Jokes about making girls wear bikinis, drilling holes in locker room walls and exchanging favors for dates were in abundance.

Some of the plot lines are downright shocking by today’s standards. Consider the episode “Model Students,” where Zack gets Screech to take pictures of the girls at swim practice without their permission so he can sell a “Girls of Bayside” calendar. But it all works out. Kelly gets discovered by a modeling agency because of this illicit calendar and books a job in Paris. Then Zack, her jealous boyfriend, manipulates her into thinking all her friends hate her for accepting the job because he can’t risk Kelly going to Paris and forgetting about him.

In the end, he learns his lesson and Kelly forgives him.

There’s a similar episode toward the end of the series where Zack turns the girls’ video yearbook clips into a dating service so that they are bombarded with hundreds of phone calls from strange men. Again, he learns his lesson and everyone laughs it off. There’s a great article on Cracked called “7 ‘Saved By the Bell’ Plots That Prove Zack Is a Sociopath” which highlights even more ways that Saved by the Bell made sexism and twisted manipulation the main character traits of its “heartlessly self-serving” protagonist.

If anything, going back and watching this show I grew up with helped me to realize the subtle but important changes that have taken place in the kind of stories we consume, and in our social atmosphere. This show was marketed to middle school children, and while I still think it’s mostly harmless and entertaining, and the cast seems like they were nice kids, it’s amazing that no one blinked an eye at the sort of attitudes it preached.

While these attitudes have in no way been eradicated, it’s nice to know that they’re no longer as acceptable by the mainstream. The American high school has surely not embraced gender equality, but we’ve broken the mold of jocks, nerds, cheerleaders and brainiacs on a level that can’t be ignored.

Even if Dustin Diamond is a total douche, I feel for him a little because he was a product of a time when it was impossible for a kid like him to be anything but comic relief. Now we live in a world where Screech could be a hero and Jessie could be a heroine.

It’s important that we demolish hegemony. But if the geeks are meant to inherit the earth, they have to do better with it than the jocks did. 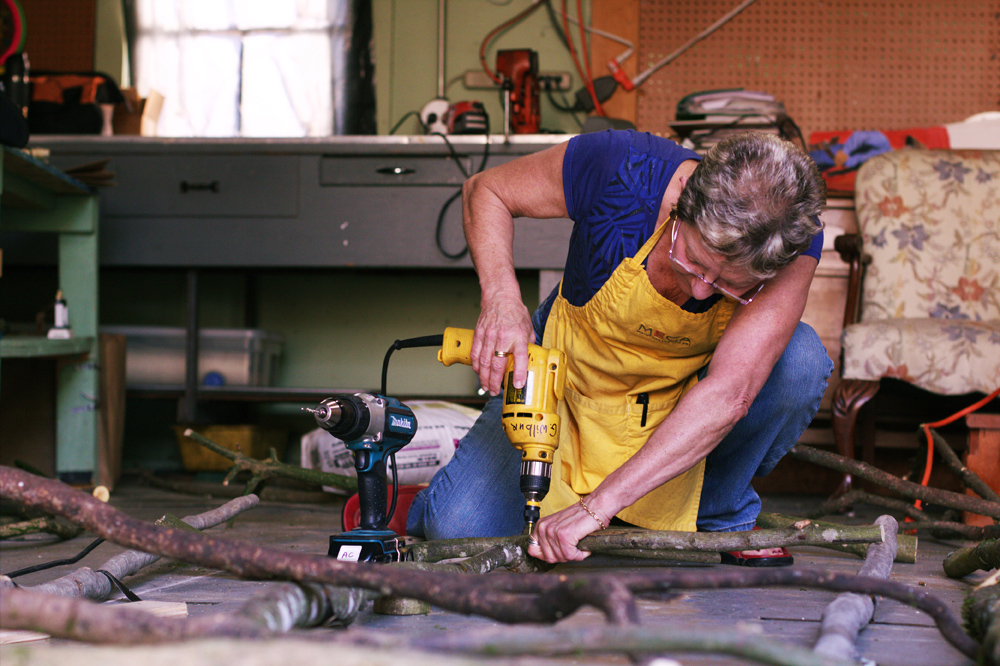