Less than a week after President Daniel Bernstine returned the student fee budget to the Student Fee Committee for re-examination, student government leaders have become galvanized against what many call an attempt by the administration to directly meddle in student affairs.

The Student Fee Committee is responsible for allocating almost $10 million in student incidental fees to nearly 100 student groups, including the Vanguard and athletics.

Bernstine returned the budget, affecting groups such as OSPIRG, Campus Crusade for Christ and College Republicans, on the advice of PSU legal counsel Kelly Gabliks, who found that the SFC hadn’t followed its own guidelines. Now the president and the committee are deadlocked, leaving the buget in limbo as the committee ponders it’s next move.

Last year the SFC amended its guidelines to require a three-quarters majority vote on budgets altered by 25 percent or more, but in December the Judicial Board found the change in conflict with the ASPSU constitution because it prevented the committee from acting in a “viewpoint-neutral manner.”

In their initial ruling, the board cited the Southworth v. the Board of Regents of the University of Wisconsin decision of the United States Court of Appeals for the Seventh Circuit, which defined the role of viewpoint neutrality in student government. A week later the board amended the language to focus more specifically on the ASPSU constitution. The SFC voted to strike the 25 percent rule from its guidelines in accordance with the board’s ruling.

“It’s my legal position that the Judicial Board doesn’t have the authority to interpret case law,” Gabliks said. “It’s a legal determination, not a policy decision.”

According to Judicial Board Chief Justice Kenneth Godfrey, Student Activities Leadership Program adviser Natalie Webb suggested that referencing the Southworth case could be problematic, prompting the change in language. Gabliks never approached the board about possible problems with the board’s ruling.

“I’ve never been contacted a single time,” Godfrey said. “A SALP adviser is not an official spokesperson for the administration. As of right now the J-Board isn’t even involved.”

Student leaders mobilized immediately after Bernstine returned the budget Wednesday night. Student body President-elect Courtney Morse spearheaded an effort to give students a voice in the matter, collecting signatures of prominent student leaders for a signed letter demanding that student government be allowed autonomy and that student process be respected.

In addiction, every SFC member except Mario Campbell signed a letter stating that they would refuse to re-vote on the returned budgets. Chief Justice Godfrey also wrote a four-page letter to President Bernstine that argued that the Judicial Board had the right to declare the 25 percent rule unconstitutional.

At an SFC meeting Tuesday morning, Gabliks outlined the issues surrounding the SFC budget. The SFC guidelines may only be changed before or after the budgeting process, but the committee voted to change the rule in December, in the middle of budget season.

“The problem is that the SFC didn’t follow their own process,” Gabliks said. “I appreciate Kenneth’s letter but I don’t find it legally persuasive. I have to conclude that the process was not followed.”

However, the two sides have yet to agree on a definition of “process.” According to ASPSU President Erin Devaney, students are not at fault.

“What’s interesting is the students are absolutely right,” Devaney said. “ASPSU has followed their process, flawed or not, to a ‘T.'”

Matt Wallace, a Judicial Board justice, said that the SFC was being asked to ignore the process.

“The SFC is a part of a larger representative student government,” Wallace said. “Once the J-Board makes a ruling it is binding.”

Students were unsure why the administration is making the SFC reconsider the budget when the problem stems from a Judicial Board ruling, not an SFC policy conflict. Committee members were also uncomfortable re-voting on budgets because some members are new and were not present during the initial budget hearings.

“New members are coming in blind,” said committee member Mary Fletcher. “They have no background knowledge on the budgets they are considering.”

Most students at the SFC meeting agreed that the issue lies more with the Judicial Board than with the SFC.

“It’s not an SFC issue,” said Katie Wylie, SFC chair. “The SFC is bound by Judicial Board decisions. It’s not bound to interpret them. The message we’re getting now is that we made a mistake.”

Dean of Students Wendy Endress took some of the blame after a lengthy silence by the administration after Webb initially warned the board of the potential problem.

“I regret the lack of communication from December to March,” Endress said.

Student leaders are frustrated at this latest run-in with the administration, which comes after the fall special elections were shut down on Gabliks’ advice.

“Kelly Gabliks and the administration can’t seem to cite what’s wrong in the process and what they want us to do next,” Courtney Morse said. “One solution is to vote each budget in with three-fourths. That’s the realistic way to deal with it. Then the administration needs follow through and explain to the J-Board how we violated our own process. We have to assert our own power and rights as students.” 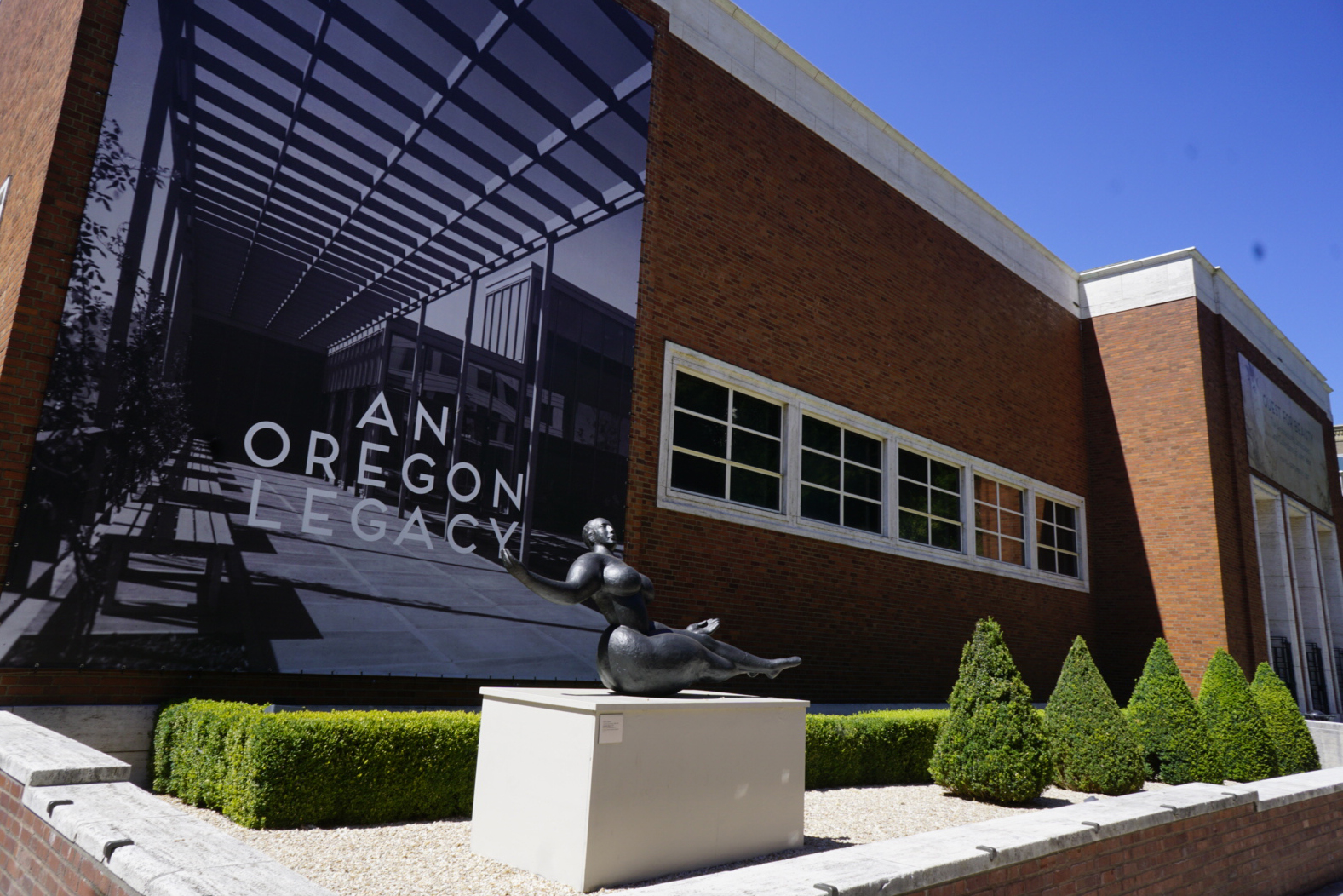