If you walked into Suki’s on a Thursday night a year ago, there wouldn’t have been much to see. Perhaps a couple of regulars taking advantage of the free pool table, perhaps the occasional barfly struggling through a nasally karaoke rendition of “My Way.”

At some point this year all that changed.

On a typical Thursday, the bar’s vast chambers are crammed full of karaoke die-hards. The queue for singers can be hours long, and an available table can be hard to come by if you show up after 9 p.m.

So how did this non-descript watering hole in the bottom floor of a Travelodge inconveniently located on Barbur Boulevard become one of the best karaoke spots in town? By redefining karaoke culture.

If you’re a karaoke guru who’s accustomed to dropping $20 on the KJ so your songs magically appear at the top of the queue, Suki’s isn’t the place for you. Dick, the bar’s sassy KJ, is so unbribable that he refuses tips altogether. Don’t need to resort to bribery because your voice is silvery sweet and you’ll get bumped anyway? Dick doesn’t care what you sound like. His system is fair and methodical: everyone sings in the order their slips are received. To discourage overzealous karaokeers from using duets to sing twice as much, if the song isn’t a real duet, you forfeit your next turn. New singers are given a “bump” – a push to the front of the queue – which Dick also doles out for regulars, birthdays and to those who answer trivia questions correctly.

Dick speaks to patrons as if they were old friends, cracking jokes, occasionally flirting with male singers, explaining and re-explaining the rules and emphasizing that they exist to ensure a pleasant karaoke experience for everyone.

All this fairness can sometimes be frustrating, however. Wait times to sing are usually two hours or more, especially if one shows up after 10 p.m., and if there happened to be a bunch of first-time singers, you may only get to sing once. Those who value KJ bribery as a time-honored tradition may feel powerless (after all, they charge a song fee in many other parts of the country). But Dick’s even-handed style, combined with a diverse, non-judgmental crowd fosters an uncompetitive atmosphere that has built a loyal following of regulars.

Suki’s has hit on what is lacking at other karaoke bars in Portland. Places like Chopsticks and Galaxy are often packed with hip, foul-sounding regulars who draw big cheers and timid newcomers who giggle into the microphone more than they sing. It has been long forgotten in these places that karaoke is about having fun, getting drunk and making an ass of yourself, not proving how ironically hip you can be. 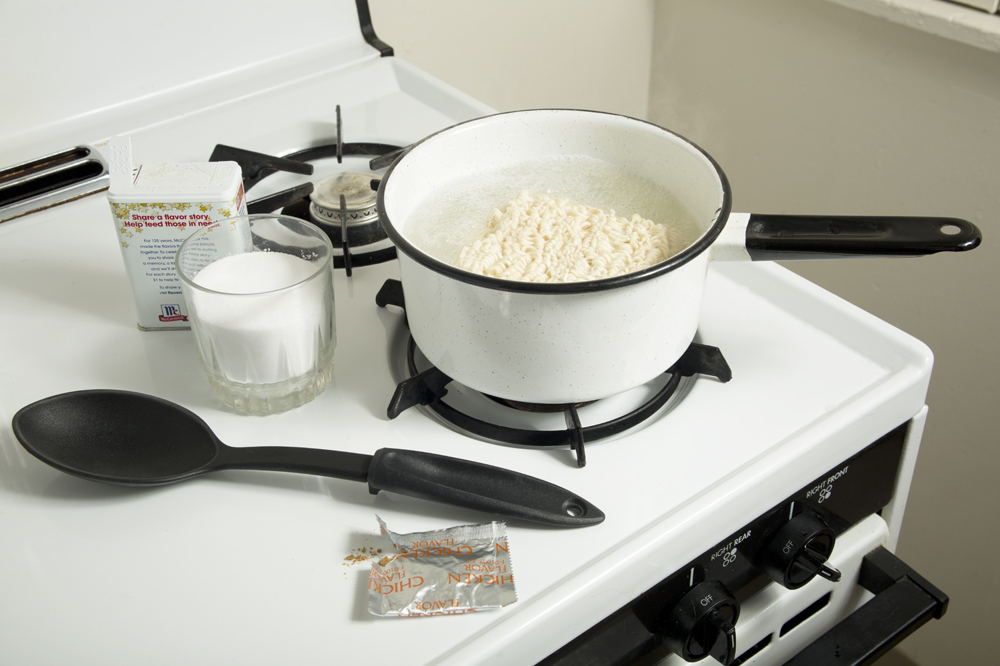 Save money, cook for yourself

Rocking in the free world