As most Portland State students prepare for the upcoming spring break, the Viking softball team gears up for the next three weeks of action.

Seibert has been instrumental in the Vikings’ last several wins and has recently reached the 400 K’s mark. The junior is only the second Viking to reach 400 or more, behind Deb Fitzhugh (549).

The following week will see the Viking squad at home for a double header against Fresno State. The game begins a five game home stay for the Viks.

Portland State was shutout in all four of its meetings with the top ranked Bulldogs last season. Again, Seibert almost pulled it out for PSU in these teams’ previous meeting, allowing two runs off five hits while notching up three K’s against the Bulldogs. The two runs were all that Fresno State needed, however, to edge the Vikings 2-0.

The Vikings continue their home stay over spring break with a game against San Jose State. Portland State has already defeated the San Jose Spartans once this season. The Viks notched a 2-1 win over the Spartans at the Worth Invitational.

Portland State closes out its weeklong home field advantage with a doubleheader against UNLV. Last season the Rebels outlasted the Vikings 7-6 in extra innings. PSU was up by one in the tenth, but the Rebels were able to knock in two runs in the bottom of the inning and seal the win.

PSU softball finishes out the month with two games on the road. The long road trip first takes the Vikings to Louisiana to face Louisiana Tech. The Viks finish the month in Tulsa, Okla., against the Golden Hurricanes.

The Viking home games are played at Erv Lind Stadium located on Northeast 57th and Halsey.

*All home games are played at Erv Lind Stadium located on Northeast 57th and Halsey. 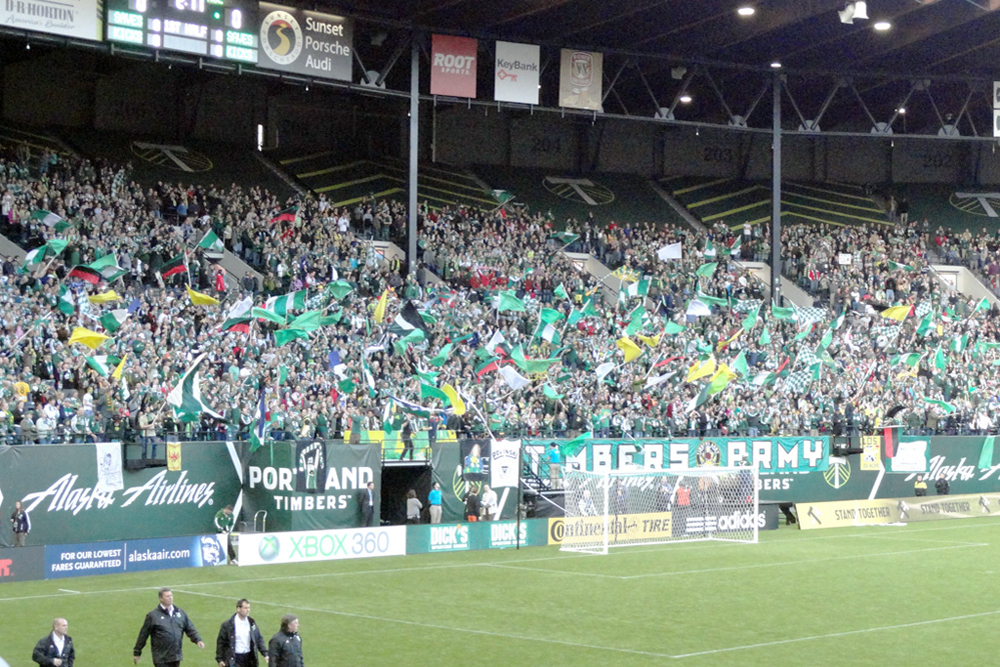