The Portland State softball team (11-20, 3-5 WAC) added two more wins this weekend, splitting both of its doubleheaders in California. The Vikings continued their trend of splits against the St. Mary’s Gaels and Santa Clara Broncos.

Saturday’s doubleheader put the Vikings against St. Mary’s. Portland State had a season high 15 hits in the 3-2 victory over the Gaels in game one. The game wasn’t an easy one; it took the Vikings nine innings to drop the Gaels.

Junior pitcher Morgan Seibert had another sensational game, striking out 12 batters and allowing only one earned run off six hits.

“The first game shouldn’t have even been close,” head coach Teri Mariani said.

Even with Seibert’s 12 K’s, St. Mary’s was still able to hang around. An RBI double in the top of the ninth by senior Monica Martell followed by an RBI single by freshman Kayla Lewis gave PSU enough to let Seibert finish off the Gaels.

The Vikings fell to St. Mary’s in game two by the same score of 3-2. PSU still out-hit the Gaels 10 to seven, but continued to struggle getting runners across the plate.

Portland State was leading 2-1 in the bottom of the seventh, but a two-base error gave St. Mary’s a chance to steal the game. With two outs and runners on first and second, Gael Tiffany Redding tripled into right and gave St. Mary’s the win.

The Vikings concluded their weekend at Santa Clara. PSU won the first game 4-2, again off the arm off Seibert whose incredible 15 strikeouts gave her 511 career strikeouts and made her only the second Viking to reach 500. The standout junior is on pace to break Deb Fitzhugh’s record of 549 K’s which has stood for 19 years.

“Morgan had an outstanding weekend,” Mariani said. “She is pitching really well, but we’re not holding up our end by producing runs.”

Game one was a great one for Seibert, but the Viking bats were a lot quieter than the day before. In the first seven innings Portland State could only crank out three hits. The Santa Clara Broncos were also quiet, getting their first hit in the bottom of the seventh.

With no score in the top of the ninth, two scores by sophomores Ashley Tennant and Annie Peccia put the Viks up 2-0. The Broncos were quick to answer, adding two of their own in the bottom of the ninth. A two-out triple scored two Bronco base runners, tying the game at 2-2.

The Vikings finally put the Broncos away in the tenth, by scoring senior Vanessa Applegate and freshman Kari Mills off of a Bronco error.

The Broncos fired back in game two, shutting out the Vikings 4-0. The Broncos scored all four of their runs by the bottom of the fifth and PSU couldn’t come back.

“I don’t know where our bats were the second game,” Mariani said. “We are really struggling with inconsistency.”

Next up for the Vikings are the Oregon State Beavers. Portland State will travel to Covallis this weekend in hopes of recording its first doubleheader sweep. 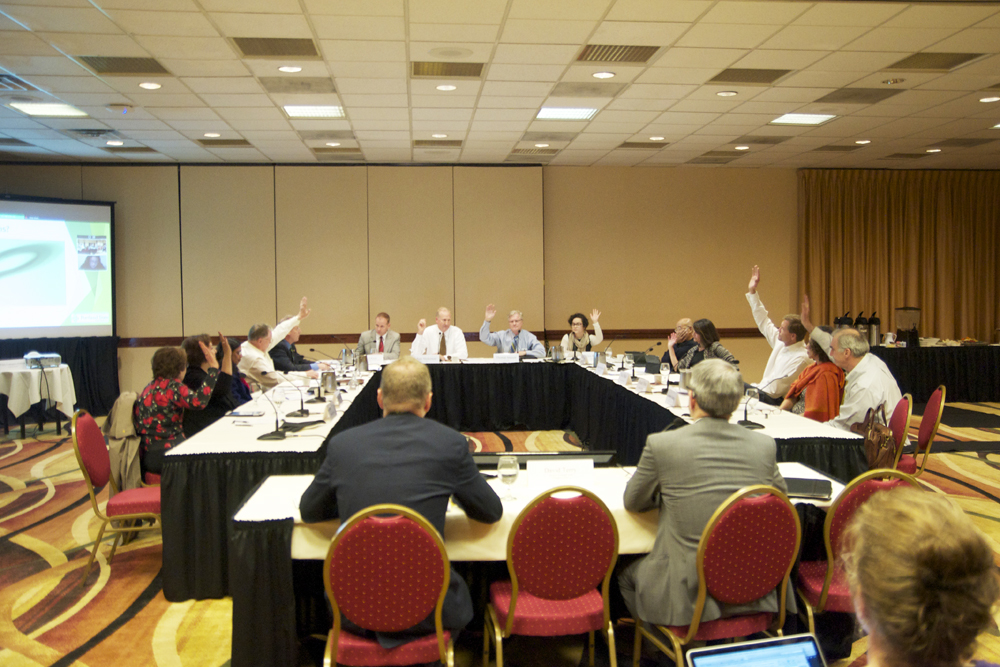 Higher One: What comes next?