The words to that old song “It’s a lonesome old town, when you’re not around” can become a poignant anthem to some at spring break.

Everyone else is going home, or to Mexico or to the beach. You’re staying behind. What’s left to life as you’ve come to know it?

Those halls, so recently filled with laughing, smiling faces, now echo with emptiness. The hours you whiled away on Thursday dollar night at the Ione bar – vacant. The jollity of sharing a pizza at Hot Lips or Pizzicato has vanished. Subway sandwich may be taking a break or may be on shortened hours. The lines disappear for coffee at the Aramark coffee bar, which goes on limited hours.

From the eighth week on, when the term grinds to its climax, you thought you’d always be tired. You’ve been tense, overdue for papers, nerves on edge, perpetual sniffles and sneezes, operating on inner adrenaline. Then, in one moment, all becomes swept away in the mass exodus of spring break. Suddenly you know what people mean by culture shock. You’ve got it. Your whole environment has disappeared, suddenly.

If you sulk in your home, eyes burning from watching too much television, you’re going to get depressed. Finding some values in the emptiness of spring break on campus isn’t so hard.

For the barest starter, catch up on your sleep. All those tense nights you couldn’t sleep properly because of papers due or tests coming up can now be converted to catch-up time. But, a warning. Don’t hibernate for more than about 24 hours or you’ll start getting depressed.

The trick is to get out of the house. This becomes the time you head for the movie theaters. Don’t rent videos and sit, morosely, in your house, staring at that little screen. Go where other people gather, catch up on the movies you didn’t have time or energy for during the hectic term.

You might find it interesting to see, perhaps for the second time, some Academy Award nominees. That would include “Moulin Rouge,” “In the Bedroom,” “The Lord of the Rings,” “A Beautiful Mind,” “Gosford Park,” to name a few.

Or you may go for a few empty-headed belly laughs. If it’s still playing, you may enjoy the totally insane movie featuring Jerry Stiller’s great performance as “The Independent.” If you haven’t seen Halle Berry in “Monster’s Ball,” you’ve missed a career-defining performance. Great acting will blow you away in “Iris.”

But you can’t go to movies non-stop. Go downtown. You’ll find stores featuring spring break sales. If you’re broke, enjoy window shopping. Downtown you’ll find a lot of other people at loose ends during spring break. You’ll find yourself surrounded by more of the kind of pace and excitement you became accustomed to during the term.

Maybe you’ve been thinking of going to some spots that intrigue you but you haven’t had time, like OMSI and the zoo. Being spring break, they’ll be crowded, but getting away from that isolated feeling remains part of your motivation for this week.

One warning about breaks of any kind. The human body may tend to strengthen its immune system during times of crisis, like you experienced during winter term. Then, when the pressure eases off, the immune system may start to relax a bit. Some people find they had viruses or bacteria lurking inside that now break through. If a sudden flu strikes, better you should spend some extra bed time.

But even if you don’t feel completely up to par, surviving the loneliness of a spring break when you’re left behind boils down to one general principle. Get out of the house every day.

Spring break remains the shortest break in the school year. In just a few days, the campus will fill up again and that feeling of being alone will quickly disappear. Replacing it will be the return of that familiar harried, hectic feeling that goes with university life. 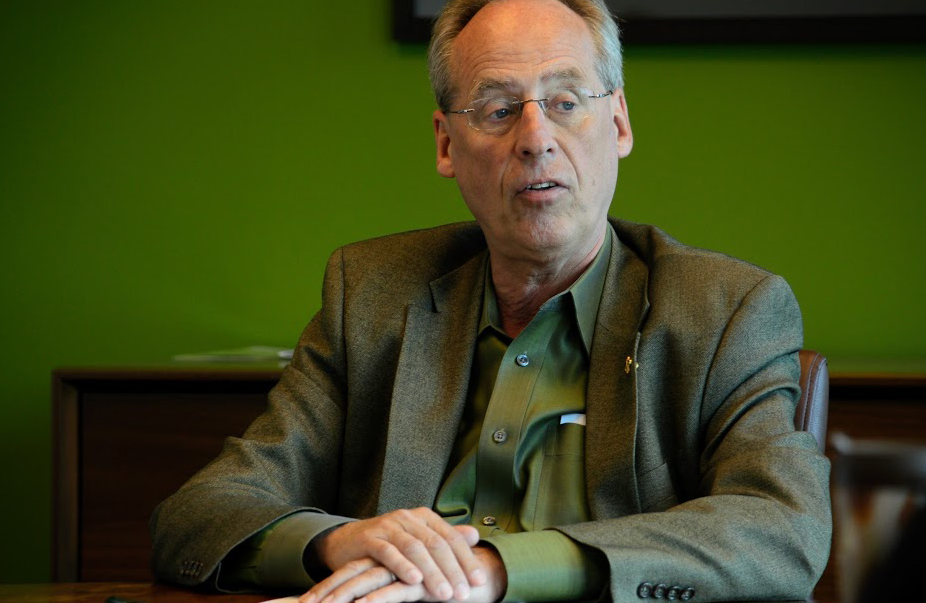